South Korean President Yoon Seok-yeol on Friday pardoned Samsung Electronics vice president and Samsung Group de facto head Lee Jae-yong, who was sentenced to 2.5 years in prison on charges of bribery, but in August 2021 He was released on parole during the Korean Liberation Day amnesty.

“Samsung Electronics Co. Vice Chairman Jay Y. Lee won a presidential pardon from graft charges, allowing him to formally take the helm of an electronics conglomerate roiled by global demand and supply shocks. South Korean President Yoon Suk Yeol cleared the heir to the country’s biggest company of bribery charges, for which Lee spent 18 months in prison before his release on parole a year ago. Samsung’s shares rose as much as 1.3% in Seoul” says Bloomberg. 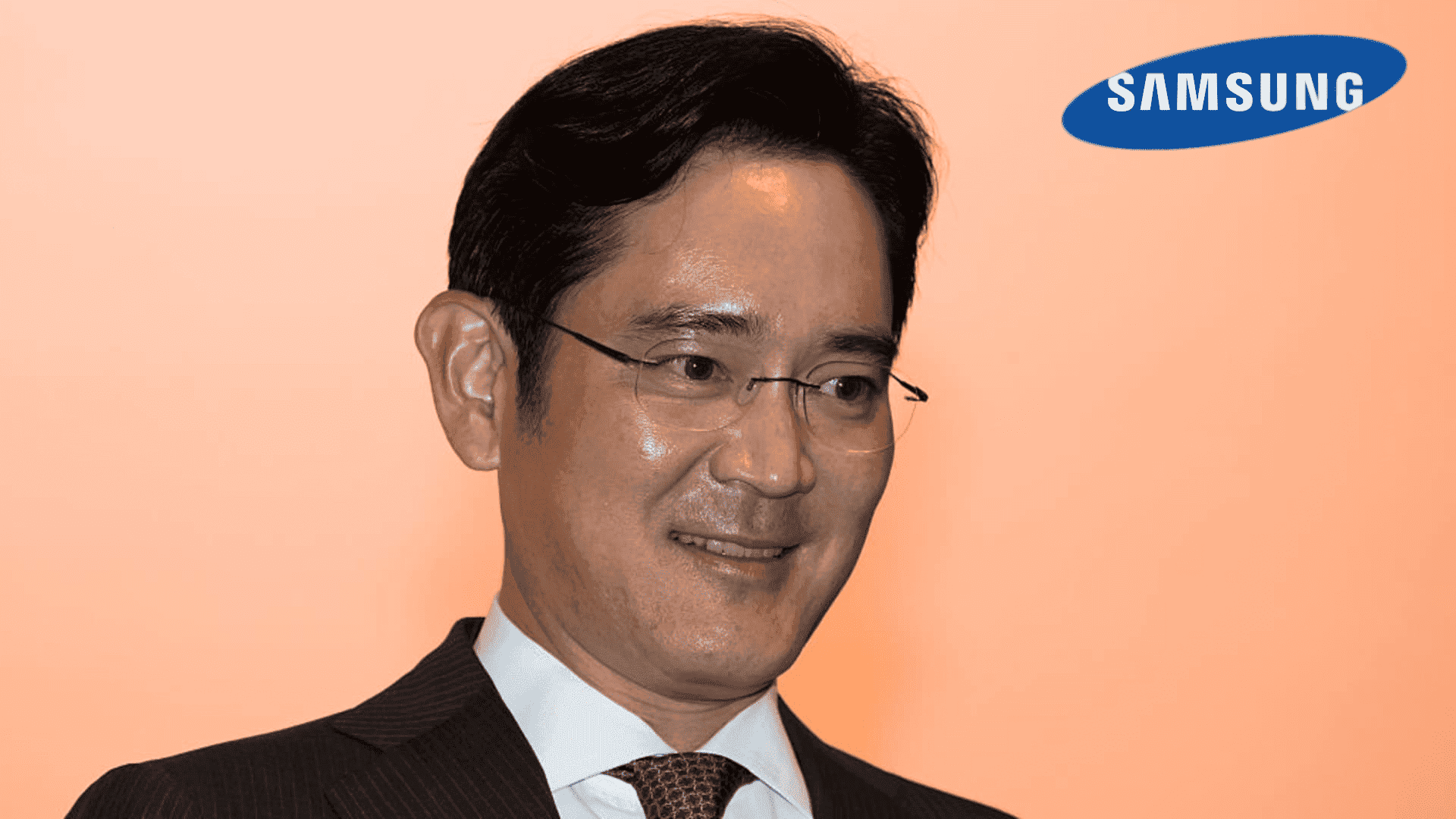 Although Lee Jae Young was out on parole after 18 months in prison. He needed to receive a presidential pardon in order to fully return to work. And now he can officially take over the world’s largest manufacturer of memory chips and smartphones. Under the terms of his parole, he was not able to go to work for five years. And he only got reports from company executives, but was not able to sit on the board of directors.

The reinstatement will allow him to return to the board of the company. As well as travel outside of South Korea to negotiate with the management of other companies and close deals. We expect that this will accelerate the adoption of important strategic decisions.

“Samsung is in crisis as it has lost two of its strengths: technology leadership and rigorous management,” said Park Ju-gun, head of corporate research at Leaders Index. “There is no control room making the right decisions at the right time to maintain leadership in the semiconductor industry.”