Samsung’s CEO DK Koh has been spotted recently using an S pen compatible Galaxy phone in the public. Given that the Galaxy Note 9 is the only phone with a near release date, eagled-eye phone fans have been able to confirm the device in question is Sammy’s next flagship phablet which has been in the rumor mill for a couple of months now. 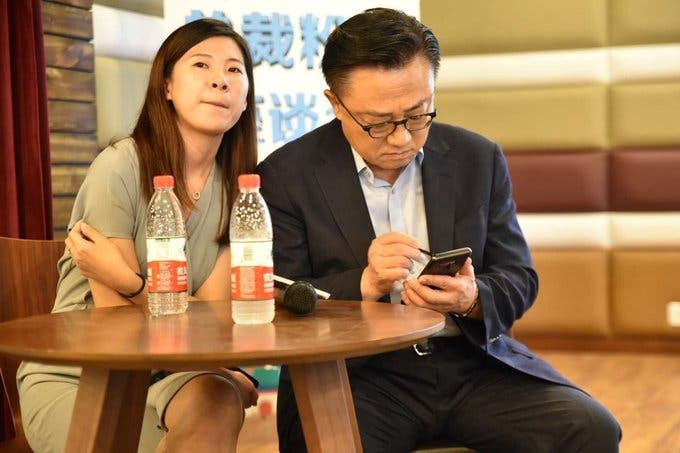 The upcoming Note 9 is expected to also look much like the Note 8 on the display front, however, the Note 9 bottom bezel is expected to be a tad smaller than that on the Note 8. Although we are yet to get official specs and price tags,  previous leaks and rumors already give a hint on what to expect on these topics— check them out here.

The Galaxy Note 9 will be officially unveiled at the Galaxy unpacked event on August 9 in the New York City, and will reportedly go on sale in the latter part of August.

Next Xiaomi lands in Samsung's back yard, S. Korea, with the Redmi Note 5