Users from all groups and ages like Nintendo. This is the main factor making the Japanese brand so popular. However, like any other tech bigwig, this company has also faced the problem of sexual harassment and gender discrimination. According to a Kotaku report, Nintendo pays less to female game testers than male testers. The “frat boy” culture is a serious problem in many companies worldwide.

In fact, the information comes from a former game tester, Hannah. She told the source that one of the Nintendo employees was talking in a group chat about Vaporeon, saying the latter is the best Pokémon to have sex with. Also, the employee said it’s completely justified to be sexually attracted to Paimon, a Genshin Impact NPC with a child-like appearance.

Apart from this, the company paid Hannah $3 less than male game testers at the company. 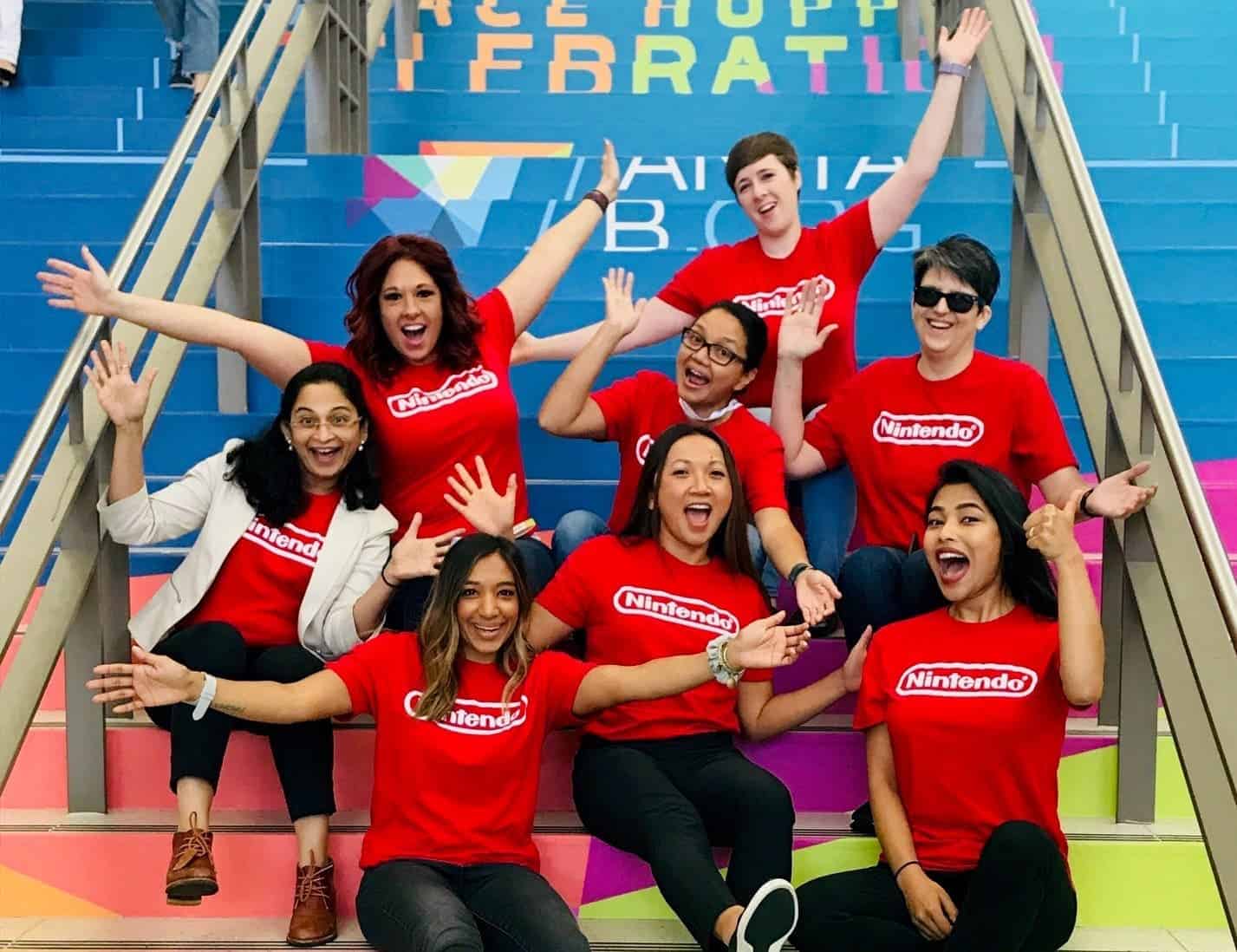 Kotaku found out that Hannah’s experience is similar to what other female game testers faced. According to their words, Melvin Forrest, a product testing lead at Nintendo of America, “went after all the associate girls.” He also threw comments concerning the weight and appearance of the team’s female members. In all cases, supervisors threatened to get fired if they decided to report.

The source assumes that the reason behind this is that tech companies hire fewer women than men. In other words, in tech companies, there are fewer female employees than male employees. As for Nintendo, the number of female game testers is 10 percent. Other statistics show that female employees comprise only 37 percent of all full-time workers at Nintendo of America.

Nintendo hasn’t responded yet. But previously, the company chief Doug Bowser talked about the so-called “frat boy” culture. “Along with all of you, I’ve been following the latest developments with Activision Blizzard and the ongoing reports of sexual harassment and toxicity at the company. I find these accounts distressing and disturbing. They run counter to my values as well as Nintendo’s beliefs, values and policies,” he said.

Next Are you updating your Pixel 6 series device to Android 13? Beware!