For many, Uber is an ideal place to start a career or earn some money. Yes, this is one of the world’s fastest-growing startups. But inside, it’s not what you see outside. Today, from CNBC, we learned that the company had been sued again. This time, 500 women filed a collective lawsuit against the company. The complaint reads that “women passengers in multiple states were kidnapped, sexually assaulted, sexually battered, raped, falsely imprisoned, stalked, harassed, or otherwise attacked,” by Uber drivers. Apart from these 550 clients, there are at least other 150 claims that are under investigation now.

At the beginning of this month, Uber released a report. The latter showed that sexual assault reports in the five most severe categories fell by 38%. But there is every reason to think that it’s related to the COVID-19 pandemic. “We’re constantly innovating and investing in the safety of our platform.”

Sexual Assault Is Just One Of Uber’s Sins

But the San Francisco law firm, which filed the lawsuit, said that safety is not the company’s highest priority. Uber’s whole business model proves that people can have a safe ride home. “But rider safety was never their concern – growth was, at the expense of their passengers’ safety,” said Slater Slater Schulman LLP founding partner Adam Slater. “While the company has acknowledged this crisis of sexual assault in recent years, its actual response has been slow and inadequate, with horrific consequences.” 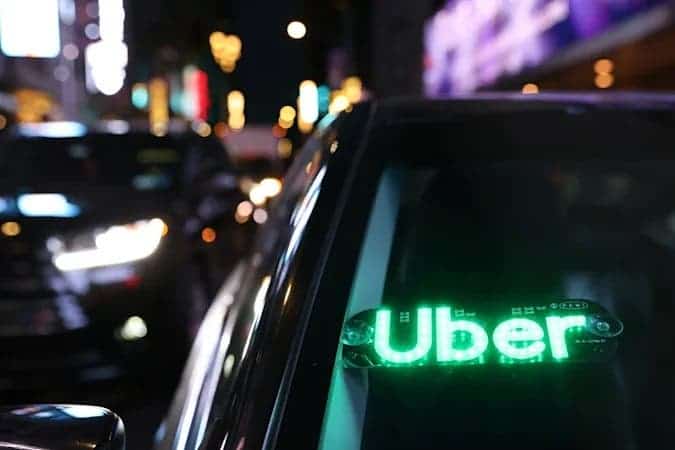 The law firm thinks all problems of this kind are the lack of corresponding policies to check driver backgrounds. As they said, “Uber has opted to hire drivers without fingerprinting them or running their information through FBI databases… [and] has a longstanding policy that it will not report any criminal activity – even assaults and rape – to law-enforcement authorities.”

However, Uber is not a saint and it knows about this. In the period 2009-2016, Uber paid out $161.9 million in safety-related lawsuits. A year later, the company faced a class-action lawsuit. Like the case above, it was accusing Uber of “giving perpetrators of sexual assault, sexual harassment and physical violence access to thousands of ‘vulnerable victims’ nationwide.” In 2019, Uber faced another lawsuit. As a result, it had to pay $10 million to a woman because an Uber driver sexually assaulted her.

Previous Android: A new dangerous malware is hiding in these applications