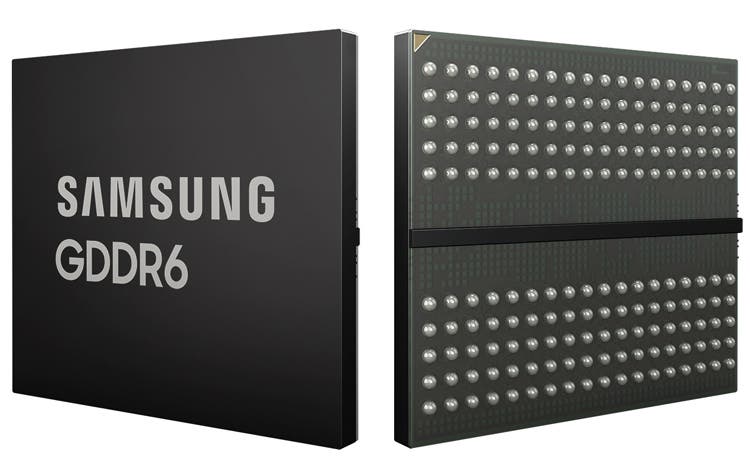 Samsung introduces the first 24Gbps GDDR6 memory on the market

The memory will be in use in the next generation of graphics accelerators, including portable computers, artificial intelligence and high-performance computing systems, game consoles, etc. 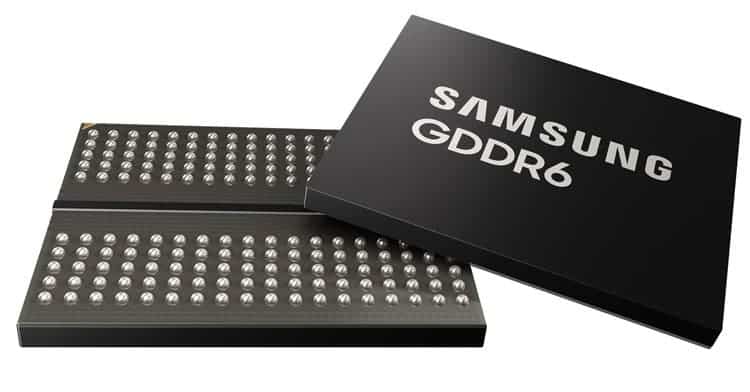 According to analysts at IC Insights, demand for semiconductors in general and for memory chips in particular has begun to slow down. Major market players noted a decrease in demand for microchips in June compared to May. On average, the market demand for chips last month fell by 5%.

Although the IC Insights report is mainly focused on Taiwanese manufacturers, it also points to the US company Micron, which expects a decrease in demand for its products in the third quarter of this year. Micron sales will drop by 17% from July to September. But at the same time, demand for Micron products rose 11% in the second quarter compared to the first and 19% compared to the same period last year.

Next Meta Introduced Its Own Text-to-image Generation Engine