After the head of Tesla and SpaceX, Elon Musk, joked on Twitter about his intention to buy the Manchester United football club, the associated unofficial cryptocurrency Manchester United Fan Token (MUFC) has risen significantly in price.

The MUFC project was available since April last year. The football club itself has nothing to do with it, however, the creators of the cryptocurrency promised that the owners of the “coins” will have access to various bonuses related to Manchester United. Mr. Musk announced that he was buying the football club, and rather quickly explained that his statement was a joke. However, the value of MUFC rose by over 55,000% from $0.0000135 to $0.0075.

After Elon Musk’s joke, the unofficial Manchester United cryptocurrency skyrockets by over 55,000%

The cryptocurrency did not set a value record – its maximum price in August last year was $1.63. The momentum given by the billionaire did not help MUFC consolidate its success, and after a sharp increase in the price, the asset quickly fell in price, gaining a foothold at $0.0015.

The official cryptocurrency belong to another team from the same city – Manchester City, and it is “CITY”. Mr. Musk’s humorous statement had a beneficial effect on this asset, which added 12% in price. Cryptocurrency investors do not seem to be embarrassed by the fact that we are talking about a different football club. 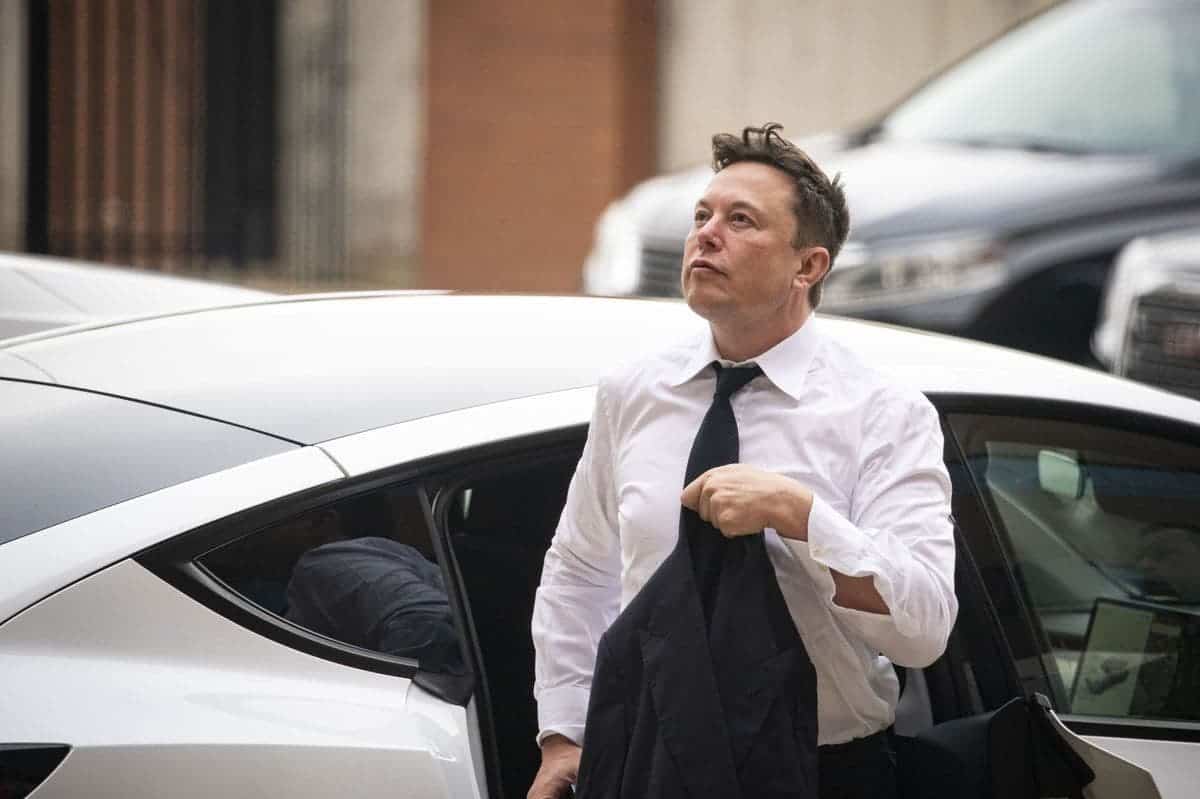 Manchester United shares briefly rose by as much as 17% in premarket trading Wednesday. After Tesla CEO Elon Musk jokingly tweeted that he would buy the club.

Manchester United shares, symbol MANU on the New York Stock Exchange, were up 3.68% in premarket trading as of 4:30 a.m. ET, paring gains after initially surging 17% following the tweet.

Buying the club would have cost Musk around $2 billion based on the club’s most recent stock market valuation. When CNBC contacted Manchester United, they declined to comment.