For some time now, TikTok has been the rave of the moment. The short video platform is gradually taking over the social industry and other platforms want to use TikTok’s features at the moment. However, while other platforms are trying to copy TikTok, it is also trying to collaborate with others and be better. TikTok recently released a new feature that allows content creators on the TikTok platform to forward original content from TikTok stories (Stories, which disappear 24 hours after posting) directly to other social media platforms. According to the reports, original TikTok stories can now be shared directly on Facebook and Instagram. 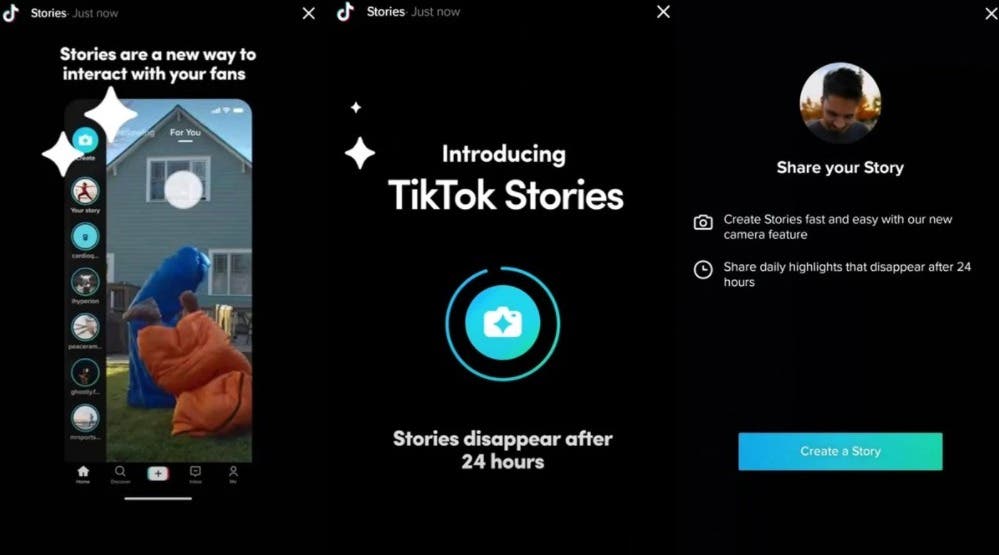 This feature was first discovered by product intelligence firm Watchful. TikTok says the feature has only recently started rolling out to TikTok users. Thus, if you are a TikTok user and you dot have it yet, you don’t have to worry. The feature will be available anytime soon.

TikTok Stories can also be shared on Reddit and other platforms

Meta has been trying to lower the ranking of many TikTok original videos on its short video app Reels. However, TikTok’s newly released sharing function will increase the exposure of its own content on the Meta social platform. Meta has previously informed content creators that the company prioritizes original content on Reels, and said the recommendation algorithm will pay attention to watermarks in TikTok videos. Of course, retweeting original content may just provide a new way for TikTok creators to share their work and increase exposure.

There are reports that TikTok Stories has introduced a new sharing interface. Previously, after users clicked the option, they could click on a friend’s avatar in the pop-up share menu to directly share original content with friends on the TikTok platform. Among other things, this feature allows users to save videos to their local device, and delete or change privacy settings.

There is now a row of major social apps listed in the share menu, along with the option to copy the link to the video. Users can repost TikTok stories to platforms such as Reddit, Facebook, Instagram, and Instagram Stories. To be clear, users can only retweet stories through this feature, not individual TikTok videos. Like other platforms, TikTok stories can consist of still images or videos. Unless TikTok creators insert the TikTok videos they make into their stories, it’s still not possible to share TikTok videos directly to other places on Facebook or Instagram platforms other than Reels.

For TikTok content creators, this new sharing feature could be an effective way to reach users of other major social networks with little extra effort. TikTok has not confirmed when the feature will be rolled out to its global user base. After all, the TikTok story itself is still being tested globally and is not yet a fully released product. This means that the new sharing feature may not be available to all users just yet. Furthermore, there is a possibility that when the future arrives globally, there will be some changes. 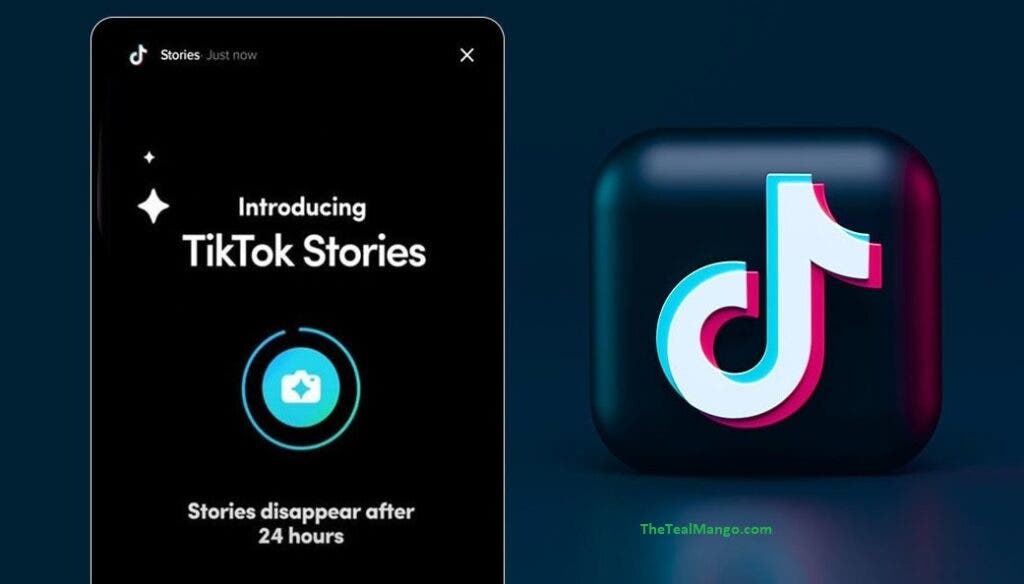 TikTok is the rave of the moment and a long list of social media giants are copying TikTok’s features. According to reports, Amazon also seems to want to imitate TikTok and introduce TikTok-like content into the app. Amazon, which is testing new features, is preparing to put TikTok-like dynamic content inside the app. With this feature, shoppers can scroll through TikTok-like product photos and videos provided by other users. The new feature, called Inspire, lets users like product posts, save or share posts, and shop directly from feeds. As of now, this feature is currently in testing. Thus, we can not say for sure that Amazon will roll out this feature.

Does Amazon have any plans to roll out new features to all customers? Amazon spokesman Jeff Bronikowski declined to comment, saying only that the company is constantly testing new features to make life easier for customers. However, internal reports claim that Amazon is testing the new feature with a small group of employees. In the test, Inspire mainly display photos. If it is launched in the future, it will focus more on video. At that time, content creators of sellers will make videos to attract customers.

Not only does Amazon imitate TikTok, but also Google and Meta. Google YouTube launched a feature called Shorts, in June of this year. According to Google, Shorts is very successful and has attracted 1.5 billion monthly logged-in users. Analysts believe that TikTok is becoming more and more popular, and the video site’s advertising revenue is being divided. Year-over-year growth in YouTube ad revenue has slowed in the most recent quarter and was the slowest since YouTube publicly disclosed revenue figures.

Meta launched a TikTok-like feature called Reels. At the beginning of the year, Zuckerberg said that Reels account for more than 20% of the time users spend on Instagram. Despite the frequent copying of TikTok’s features, the Chinese short video platform seems to be well ahead.

Next GTA 6 will delight fans: Rockstar will fix one of GTA 5's problems