At this week’s 2022 Monterey Car Week, the Acura PRECISION EV concept car was officially unveiled. The new car is the brother model of the Honda Prologue. In the future, it will be built on the GM Autoner platform and positioned as a pure electric vehicle. It is also worthy of note that this car is the first ever Acura pure electric SUV. Acura officially stated that the new car will be named ZDX and will be released in 2024. In addition, this model will also provide a sports version of the TYPE S in the future. 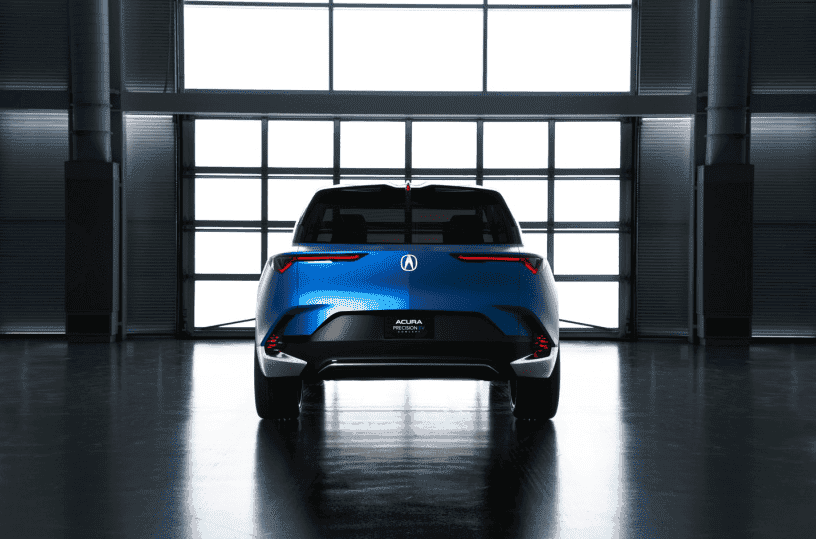 Acura pure electric SUV will be a premium car

Acura’s original ZDX was released in 2010 and has a super-styling design. The new Acura pure electric SUV, 2024 ZDX SUV will adopt a more traditional hatchback SUV styling. The concept car has interesting styling, too, with a floating roof, sleek sides, and a glowing grille. The interior is very sci-fi, and most likely, this car will not be a production car. It uses the kind of yoke steering wheel that Tesla has been complaining about, and a transparent infotainment system.

It is worth mentioning that the Acura ZDX is a joint product of Honda and General Motors. This car will use GM’s Ultium platform and will be produced together with the Cadillac Lyriq SUV at the Spring Hill, Tennessee assembly plant. 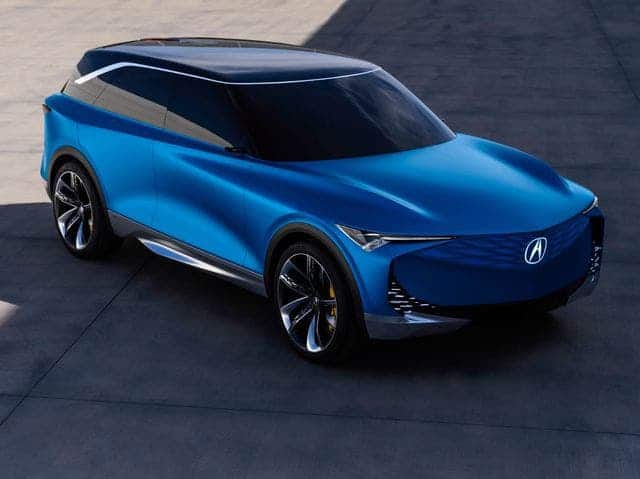 According to reports, this model will use the same design as the Cadillac Lyriq. The new Acura pure electric SUV will use a rear electric motor. Furthermore, the base model can reach 340 horsepower, and a 500-horsepower all-wheel drive version may be available. This car should use a 102.0 kWh battery pack, with a range of up to 312 miles (about 502.12 kilometres). Additionally, Acura has confirmed that a ZDX Type S is in the works, which is likely to be an all-wheel-drive model with more power. Of course, Acura has yet to announce any details, so stay tuned for the follow-up.

Previous Elon Musk complains that Twitter wants too much information

Next UFS 4.0 mobile flash memory is launched with 4.2 GB/s speed