Motorola joined the race of top smartphone makers long ago. This brand launches new models quite frequently. But for some reason, not all of its phones make a stir. For instance, today, the company released the Moto Edge 2022 handset with spellbinding features. But the net is silent about it. Anyway, the phone is worth our attention.

This handset has recently appeared on the Motorola US official website. From the listing, we learned that the device would come with the Dimensity 1050 processor. MediaTek released the latter at the end of May. As you guess, this is the world’s first smartphone powered by this chip. 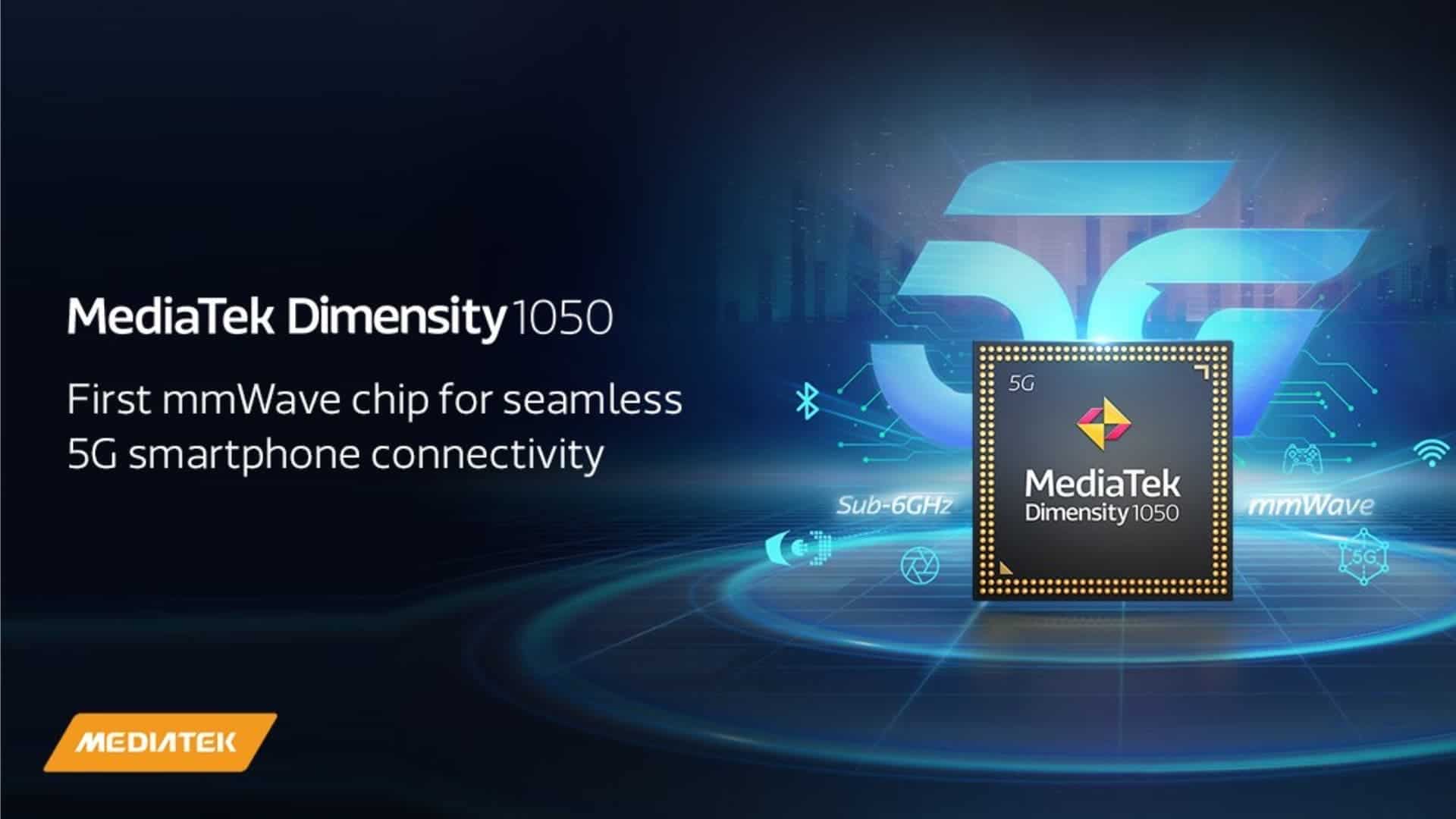 The Dimensity 1050 processor adopts TSMC’s 6nm process and includes an octa-core CPU. The latter consists of two Arm Cortex-A78 cores with a main frequency of 2.5GHz. Also, it integrates a new generation of Arm Mali-G610 GPU. The phone has 8GB of RAM.

However, this is not the biggest selling point of the handset. The Moto Edge 2022 sports a 6.6-inch OLED screen with a screen resolution of 2400×1080. The display also supports a 144Hz refresh rate and HDR10+.

In terms of camera and photography, on the back, there is a triple camera. The latter includes a 50MP primary lens, which supports OIS (optical image stabilization). At the same time, this sensor supports 4K 60fps video recording. The other two sensors are the 13MP wide-angle lens and the 2MP depth sensor. The selfie shooter has a 32MP resolution. 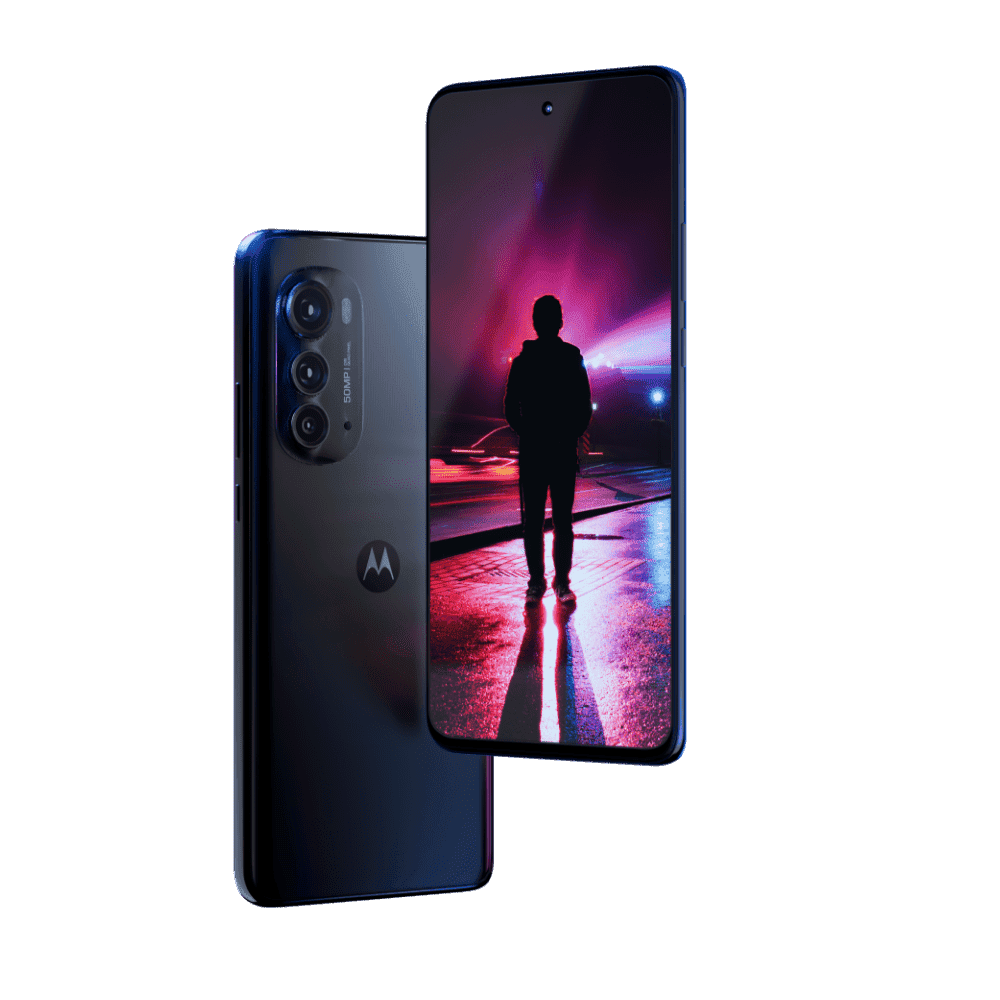 In other aspects, the machine uses a 5000mAh battery, which supports 15W wireless charging or TurboPower 30 fast charging. There are two speakers that support Dolby Atmos. The rest of the features include Bluetooth 5.2, NFC, IP52 body protection level, etc. Unfortunately, there is no 3.5mm headphone jack.

The phone leaves the factory with Android 12 onboard.

According to XDA, the phone will go on sale through T-Mobile at $498. The rest of the major US carriers (AT&T, Verizon, Spectrum Mobile, UScellular, and Visible) will also offer it. The unlocked variant of the handset should be sold by Best Buy, Amazon, and Motorola for $499.99 for a limited period of time. Then, it will return to its regular $599.99 price. But this is not official information. The phone will be available in Mineral Gray color.