With the continuous development of the electric vehicle industry, there is now more interest in pure electric as well as hybrid vehicles. Tesla founder, Elon Musk recently said that hybrid models should be eliminated. However, Toyota has a different view. According to the company, Toyota electric vehicles are on the way but hybrids are a better solution in the near term. According to the “Wall Street Journal”, Jack Hollis, executive vice president of North American sales at Toyota, said in an interview that consumers may not switch from traditional gasoline vehicles to pure electric vehicles as quickly as some automakers expect. Hybrids may be the better solution in the near term for many consumers.

Jack Hollis does not favour Toyota electric vehicles in the short term. He claims that the company will continue to develop hybrid models, which tend to be more affordable. Also, hybrids do not create the range anxiety that consumers have when driving a pure electric vehicle. Compared with pure electric models, Jack Hollis believes that hybrid models are more likely to attract consumers in the market.

The Indonesian Ministry of Economy said at the end of July this year that Toyota Motor Corporation plans to invest 27.1 trillion rupiah ($1.80 billion) in Indonesia over the next five years for the production of electric vehicles (EVs). Toyota will follow the local government’s electric vehicle plan, investing in stages, starting with the development of hybrid vehicles.

According to The Verge, after recalling the vehicles in June, Toyota offers to buy back the recalled bZ4X electric SUV models. The recall is due to a problem with the bolts that attach the wheels, which could potentially come off. Toyota initially advised bZ4X owners not to drive and advised them to notify their local Toyota dealer. This is to enable the company to pick up and store the car while it awaited repairs. Toyota will then provide customers with a free rental car. 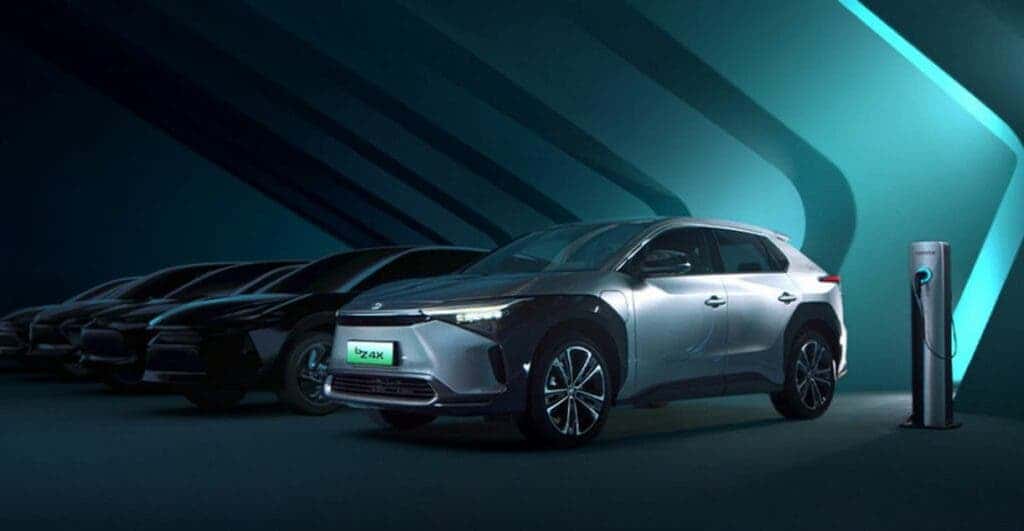 A letter to customers confirmed by The Verge shows that Toyota will also be offering a few additional goodies to make up for the inconvenience. The goodies include a $5,000 credit, an extended warranty, and free charging at evgo charging stations until the end of 2024. If owners do not appreciate these options, Toyota claims it will buy back the car. The car sells for more than $42,000.

Toyota said in a statement: “We know that customers have many choices when purchasing a vehicle. We appreciate their loyalty and support them with this recall. However, if customers do not want the available options, we will offer to buy back their bZ4X.” Toyota adds that buybacks depend on the status and circumstances of the owners.

Neither the open letter nor the statement provides additional information on when Toyota will address the issue. About 2,700 vehicles are involved in the recall, but the actual number of deliveries is unclear. The Subaru Solterra, built on the same platform, is also affected by the recall.