The much-awaited Huawei Mate 50 series has made an appearance online in the form of leaked promo images, courtesy of a Huawei official. Despite its irregular launch schedule, Huawei confirmed that it is on the verge of unveiling the Mate 50 series. Notably, the lineup has been subject to a lot of leaks and speculations lately. However, Huawei will put these rumors to rest by officially revealing details of the Mate 50 series soon. 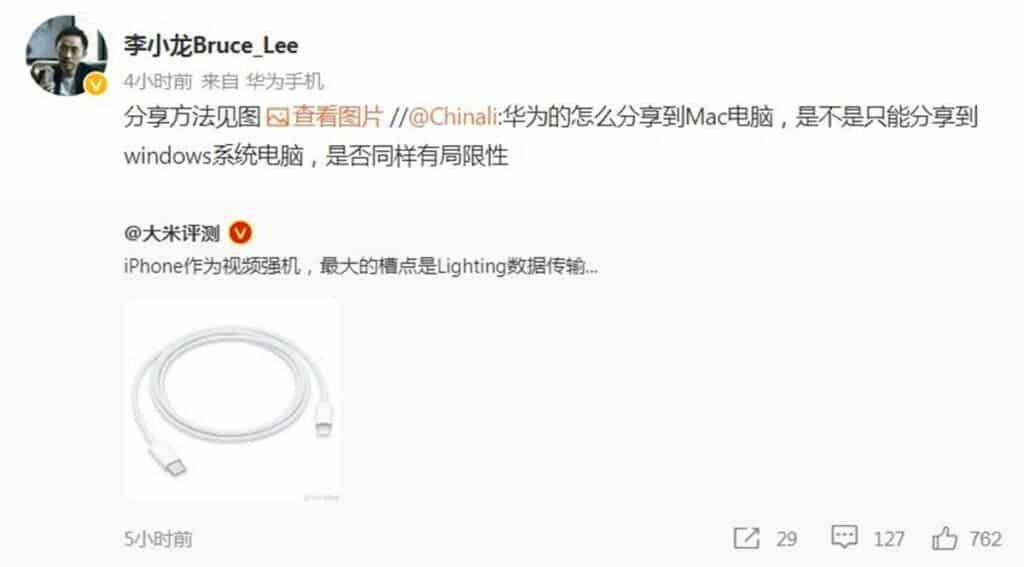 However, noted tipster Digital Chat Station recently tipped that the Mate 50 series will debut the BOE flexible screen. In the meantime, Huawei is sparing no effort to keep details about the upcoming handsets under wraps but to no avail. As per a report by Huawei Central, the latest leak comes from Huawei mobile phone product line VP, Bruce Lee. The executive reportedly shared a Weibo post about how users can gain access to the cross-system file sharing function.

Now, Lee included a screenshot showcasing the steps and devices’ connectivity. Now, the report claims that the screenshot features the upcoming Mate 50 series. Notably, the screenshot has multiple clues on the interface of the Mate 50. For instance, the status bar features some symbols including the bar time in the upper left corner. Likewise, the upper right corner houses the network settings and battery logo.

Interestingly, the network graph shows the 4G signals. So, it is safe to assume that the Mate 50 will not be a 5G-ready device. Also, an earlier report suggests that the phone will pack a Snapdragon 888 SoC under the hood. There’s a significant space between the left and right symbols. It looks like Huawei has got rid of the double digging hole design in favor of a notch layout for the Mate 50 series. The Chinese tech giant offered a notch system for the Mate 20 Pro models. 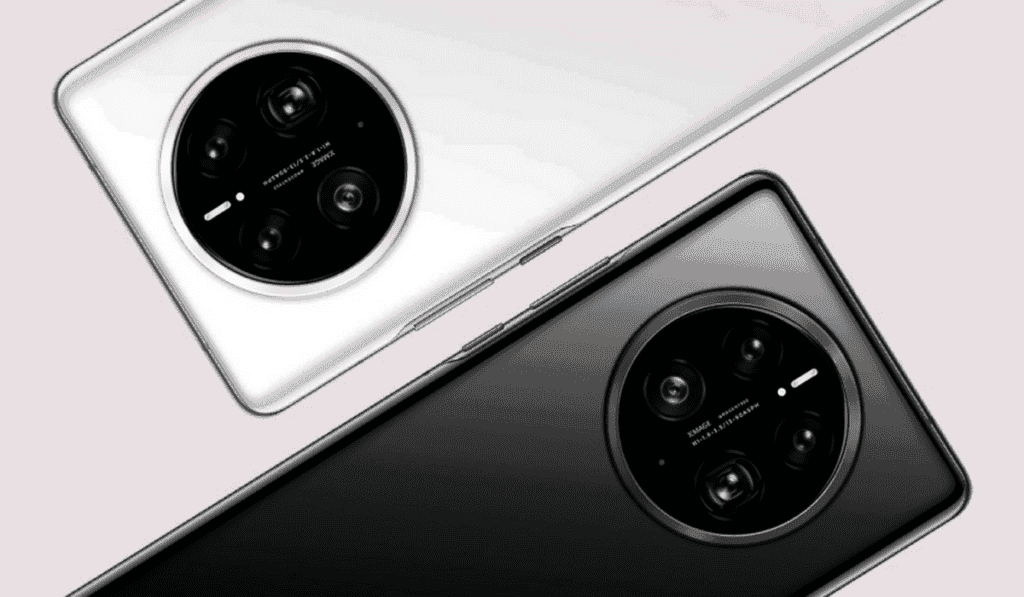 However, it adopted the double hole design concept thereafter. It is also worth mentioning here that the notch system will pave the way for multiple new features and functions for the handset. The screenshot shows 2612 x 1208 pixels resolution. So, the Mate 50 series resolution could be the same as the screenshot. Also, it could offer a 19:5:9 screen ratio. More details of the Mate 50 series are likely to surface online in the coming days.