The OnePlus 10T 5G smartphone’s Philippines launch is on the cards with OnePlus finally heading to the country. The Chinese consumer electronics giant teased its impending entry into the Philippines market via a Facebook post. OnePlus launched the 10T 5G for the global markets earlier this month. Notably, the 5G-ready OnePlus 10T recently went on its first sale in Malaysia.

For those unaware, the 10T 5G retails in China as the OnePlus Ace Pro. Now, a microsite for the OnePlus 10T 5G has gone live on the company’s Philippine website. Also, the handset is now listed on the official OnePlus Shopee and Lazada stores. As per the listings, the OnePlus 10T 5G price in the Philippines is P39,990 (about $715). Moreover, the handset’s sale in the country will start on August 26. 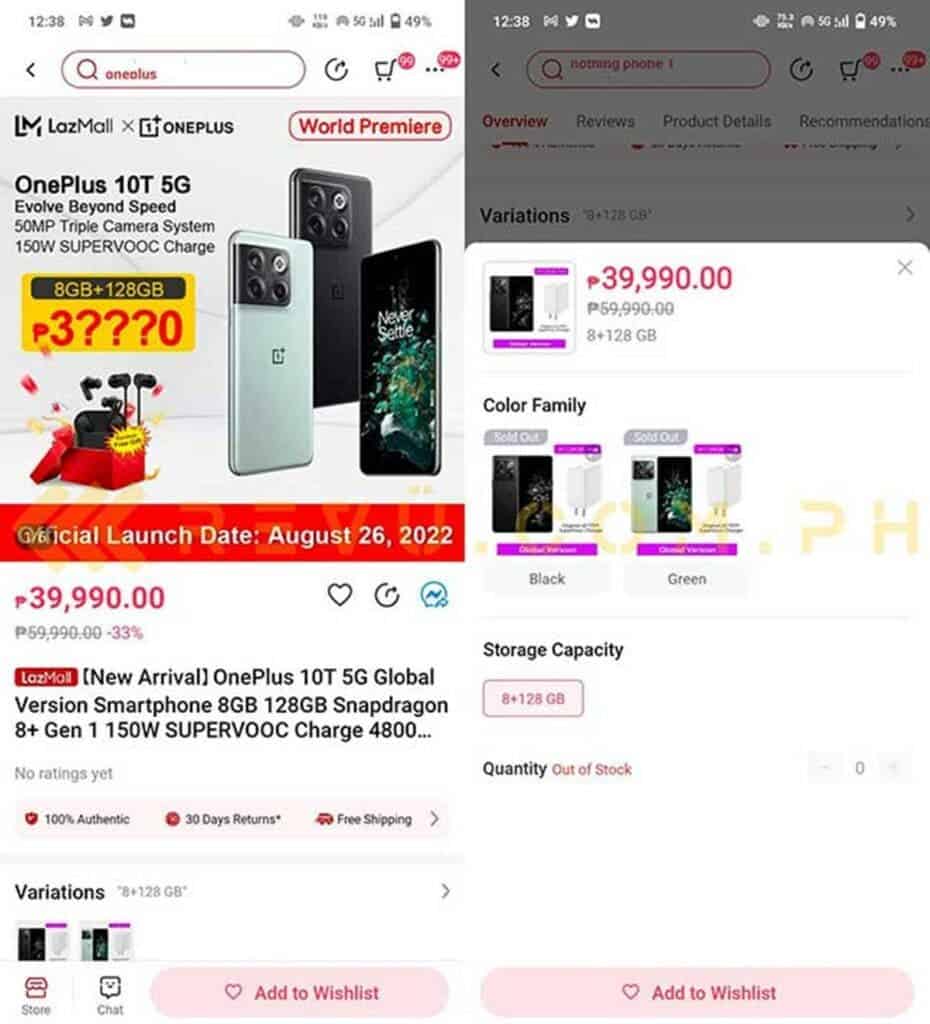 In fact, OnePlus could set up its own company to handle after-sales services and other domestic affairs. If this speculation proves to be true, OnePlus will be following in the footsteps of the Samsung Electronics Philippines Corporation. However, OnePlus is still mum on its plan to set up its own company in the Philippines. Nevertheless, OnePlus will appoint local personnel to strengthen its presence in the country moving forward. This will pave the way for more retail opportunities. 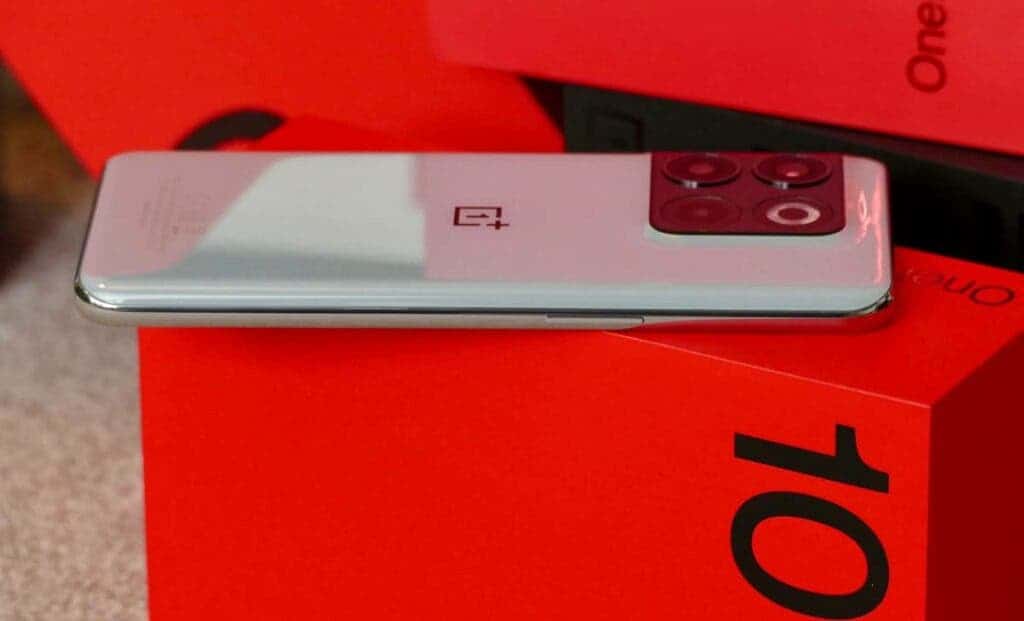 So, the company could set up OnePlus stores in the Philippines in the coming days. Further, OnePlus will probably collaborate with local telecommunication companies. The brand could launch appealing programs and campaigns to attract more buyers as well. The OnePlus 10T is a feature-laden smartphone that could help the company tighten its grip on the Philippines smartphone market. The company currently has an authorized service center in Metro Manila. Also, it has a whopping 25 collection points in the country.

The OnePlus 10T has already gone on sale in India. OnePlus is doling out a slew of unmissable launch offers during the handset’s first sale in the country. OnePlus could introduce equally exciting launch offers in the Philippines for those who purchase the 10T 5G smartphone.

Next Red Magic 7S Pro review: a beast in your hands