Florida police recently made public a case of using Apple AirTag to search for suspects. An airline subcontractor was arrested this month for allegedly stealing $16,000 worth of items from luggage at a Florida airport. According to a press release from the Okaloosa County Sheriff’s Office, Giovanni De Luca, who lives in Mary Esther, turned 19 this year and was charged with two major crimes. Recently, two vacation AirTag users travelling to the United States experienced a luggage loss incident. The bags originally scheduled to arrive in July and August did not arrive on time. These vacationers’ luggage contains nearly $17,000 worth of items and jewellery. 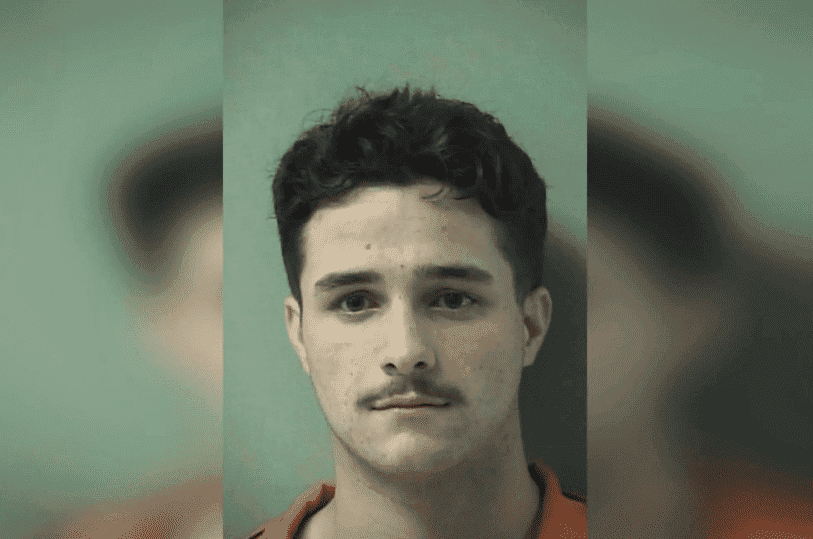 The Okaloosa County Sheriff’s Department security became aware of the problems at the Destin-Fort Walton Airport and launched an investigation. One traveller said her luggage was flagged by police as lost or stolen after it was not delivered to her with more than $1,600 worth of items in it. Thankfully, the victim said she had an Apple AirTag in her suitcase, which was last shown at Mary Esther.

According to the description of the local police, after receiving the report of luggage theft, the police immediately cross-referenced with the airport staff living in the area. This is how they narrowed down the investigation to the staff that lives in the area. After locating DeLuca’s residence on Aug 10, officers found the item reported missing on Aug. 9. DeLuca also allegedly admitted to flipping through the suitcase of the first victim. 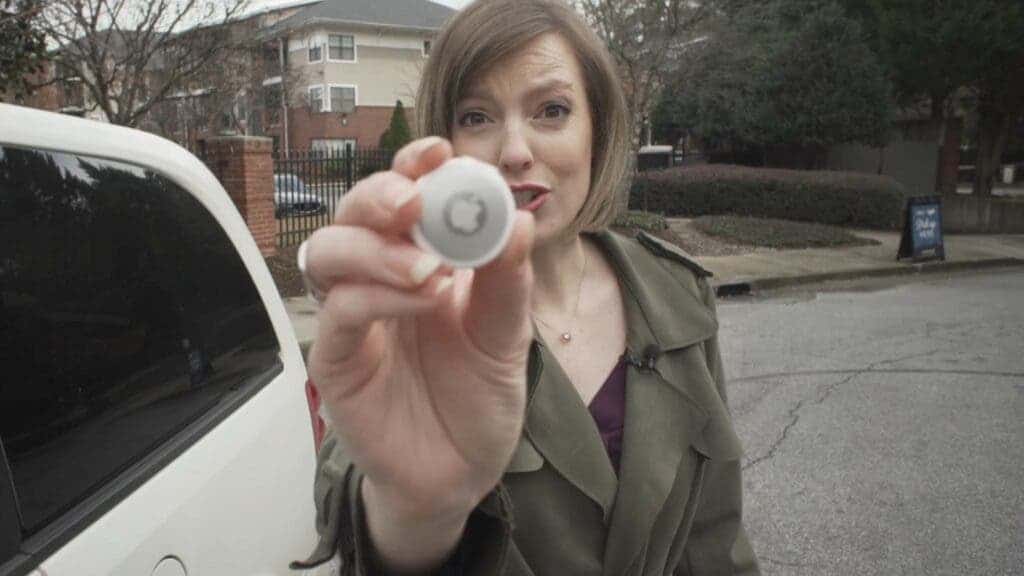 DeLuca later admitted the theft and mentioned that in the process of rummaging through the luggage, he found the AirTag in the luggage and abandoned it. However, he still did not escape the police’s tracking. Although not all the lost items were recovered this time, the AirTag still played a role in assisting the police in solving the case.

Officials said DeLuca was charged with two counts of grand larceny, which are felonies in Florida. If convicted, he could face five to 10 years in prison and a fine of up to $10,000. Local police departments say that while Apple AirTags can guide police to suspects, they can also be abused by criminals. However, these devices do bring security to the user.