The much awaited Doogee S89 Series we reported about earlier on is expected to launch today, August 22nd, on AliExpress and Doogeemall. The S89 series is the latest rugged phone from the Chinese manufacturer that packs a powerful 12000mAh battery. The company also claims it is the first and only rugged phone that will ship with a 65W charger. 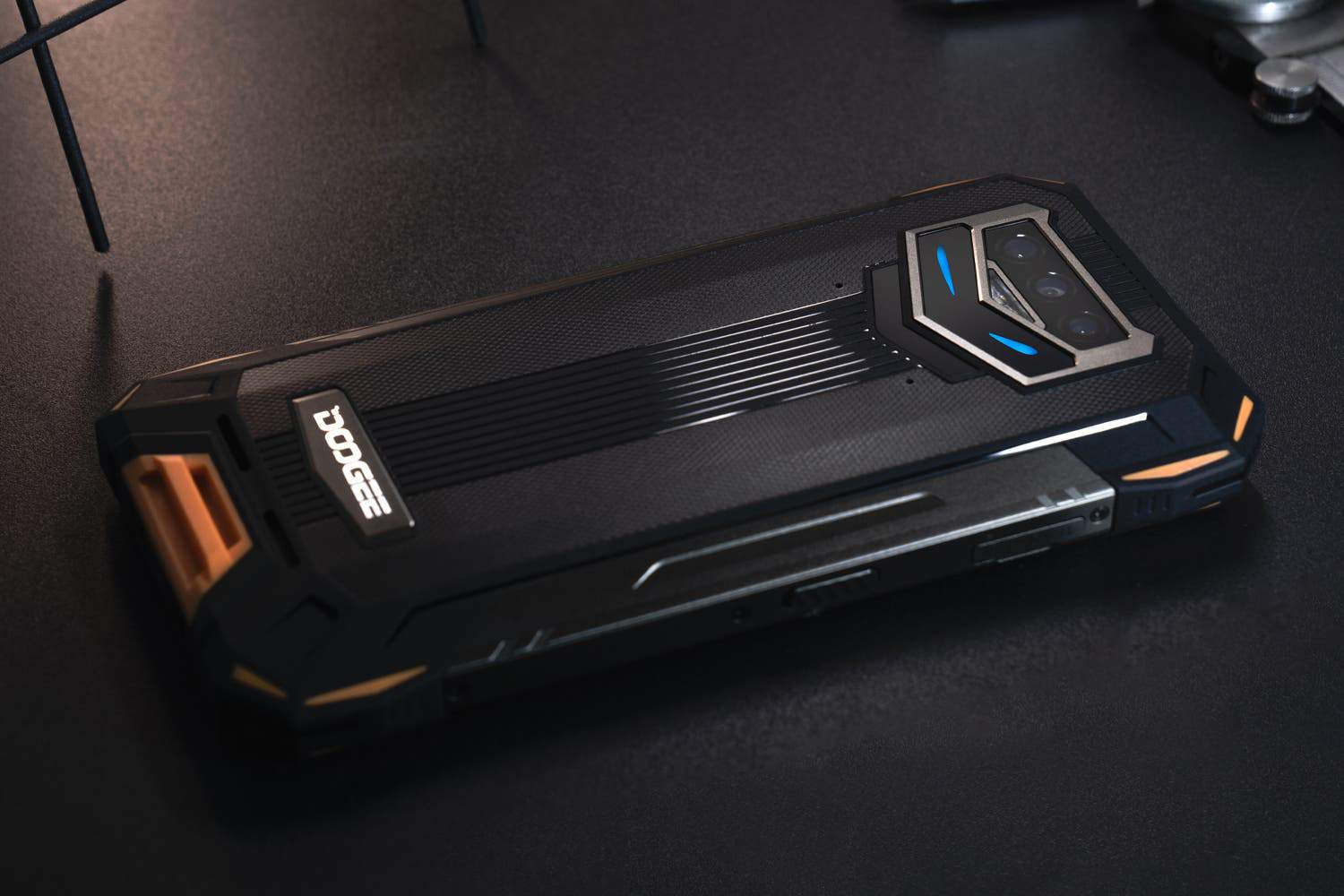 As you’ll probably agree, a rugged phone with a massive battery is a dream come true for wildlife lovers. The S89 series will indeed provide from three to five days of use depending on user habits. Which makes it great for off-grid people but also long-haul drivers and hardcore campers. Additionally, it’s a great pick for heavy smartphone users. For example, you can get up to 16 hours of gaming on a single charge or 18 hours on streaming and so on; more examples on Doogee’s official product page.

Having a massive battery isn’t enough if you can’t charge it all up quickly. That’s why the Doogee S89 Pro is setting a record for being the first rugged phone to ship with a 65W fast charger. This allows to charge the battery from 0 to 100% in just two hours. 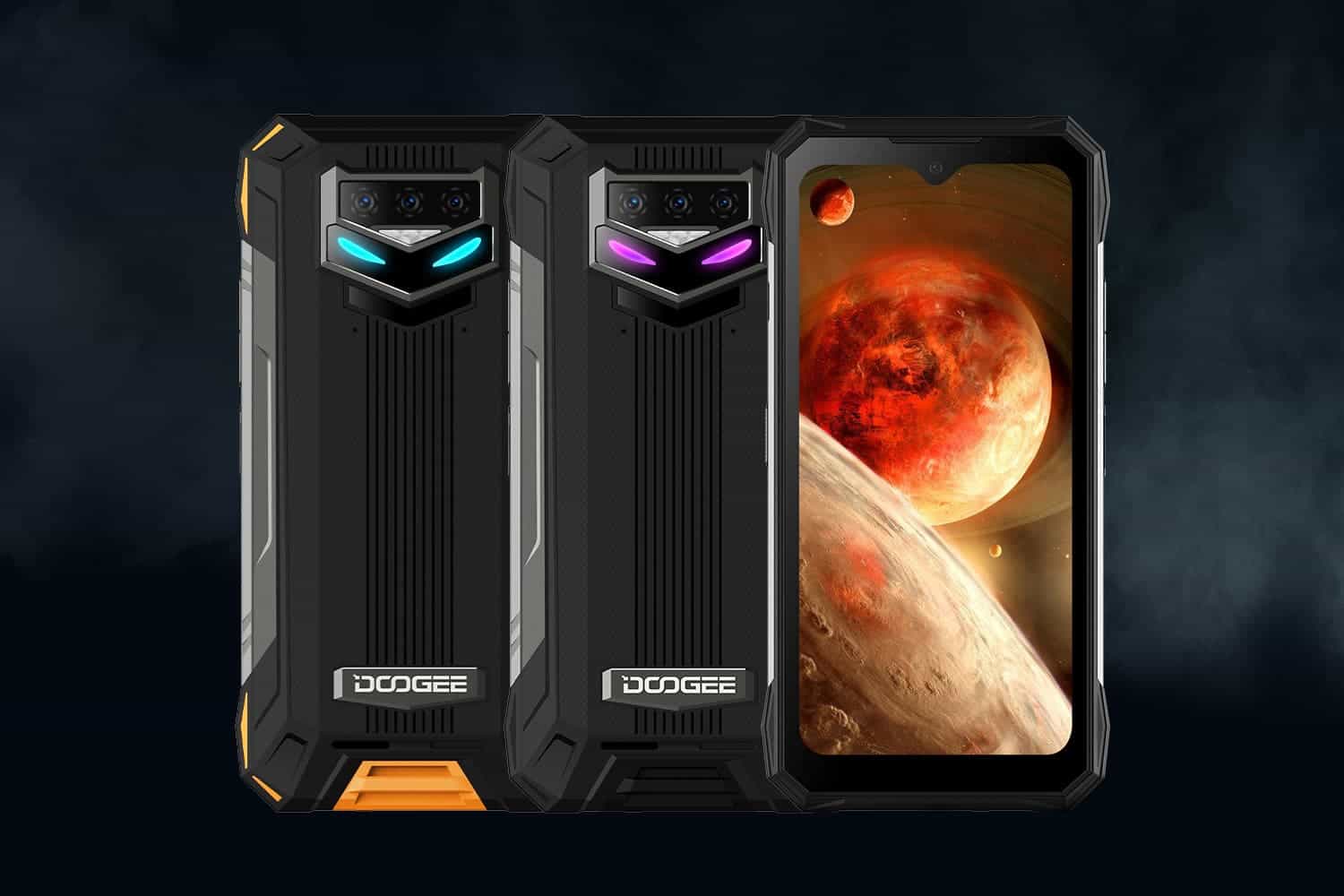 Another feature that makes this series unique is its RGB light effect marketed as “breathing light”. It is a backlight just like the nothing phone (1) but with more customization options, functions, and colors. The user can tweak to their light colors, patterns and speed exactly to their liking. And, just like the nothing phone, the breathing light effect can be assigned to phone functions such as incoming calls and notifications or just sync it to music like an equalizer. 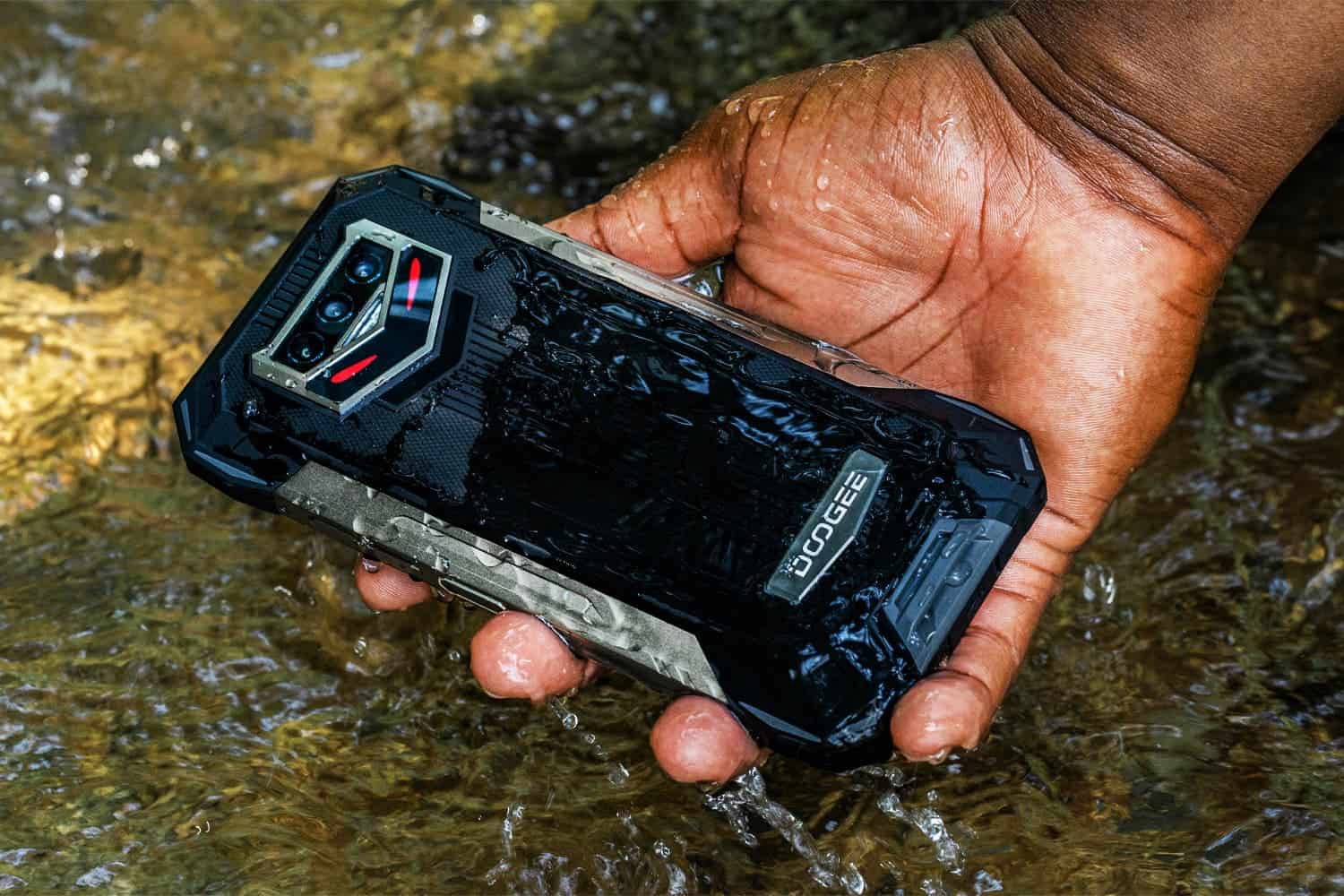 Just a reminder: the discount offer is only available between today and August 26th. After the deadline, the smartphones will return to their original prices.

Finally, the winners of the giveaway will be announced soon. To learn more about the product, click here to visit the official S89 series webpage.

Next iPhone 14 Pro: Here are Some First Hands-on Impressions Before Launch