Just over a week ago, the new Cubot KingKong Mini2 Pro was officially announced. The KingKong Mini2 Pro is the first mini rugged smartphone of 2022 and it will go on sale today, August 22nd, at a very affordable price. The interested users can snap up the limited coupon to cut the price down to $109.99. 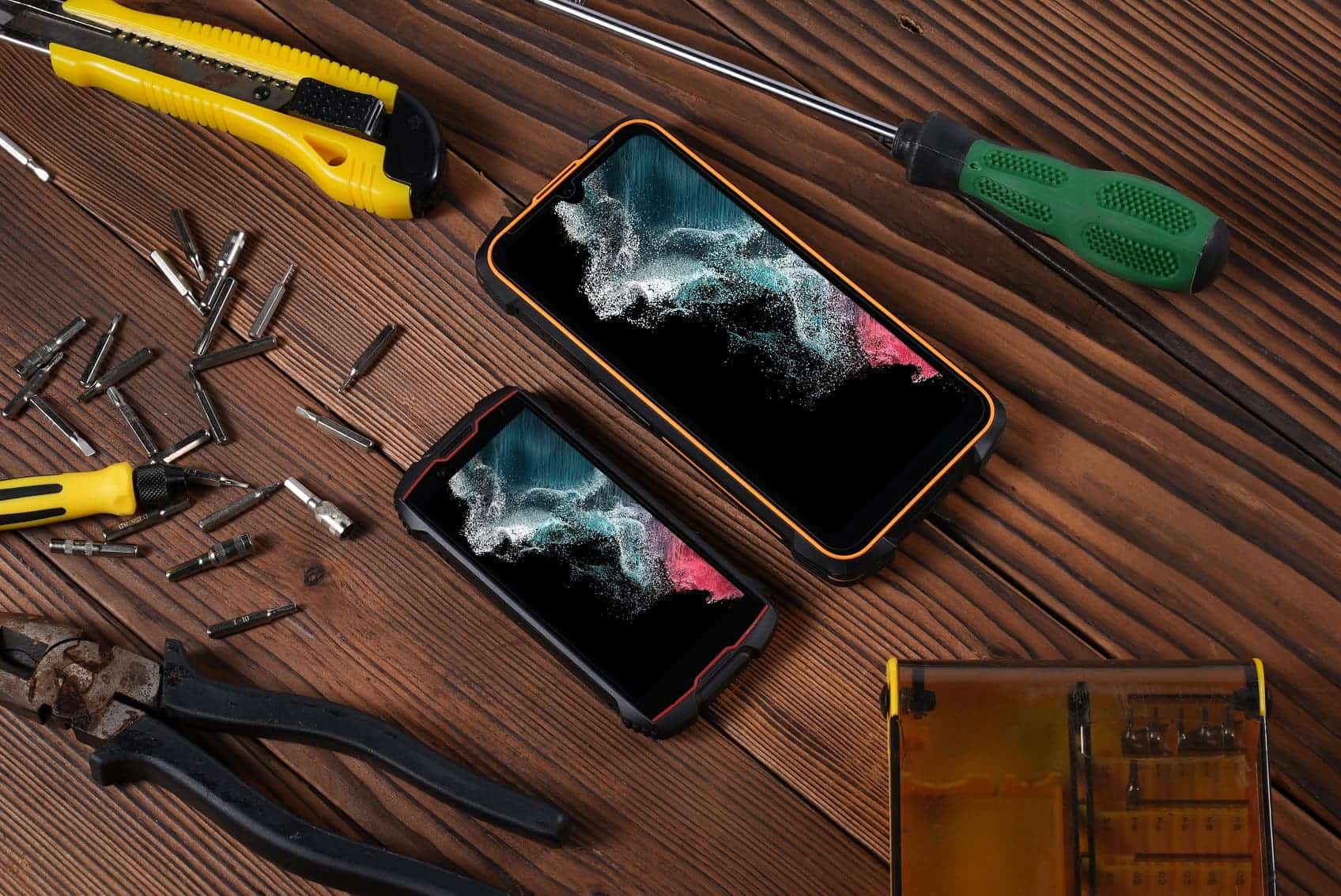 But how small is the rugged phone and what are its specs? Well, let’s start with the display, which on the KingKong Mini2 Pro is only 4-inch wide and sports qHD+ resolution. So the smartphone fits in the palm of your hand without issues, making it a great option for work or outdoor activities. As any respectable rugged phone, the KingKong Mini2 Pro is also waterproof, dust-proof and drop-proof. Differently from all the other rugged alternatives though, it is very compact, which makes it not as cumbersome to carry around.

As far as specs are concerned, the Cubot KingKong Mini2 Pro packs an octa-core MediaTek MT6762 processor and comes with 4GB RAM and 64GB of internal storage. It also supports micro SD cards to extend its memory to up to 128GB. Camera wise, Cubot‘s mini rugged phone packs a 13MP rear camera and a 5MP front camera. 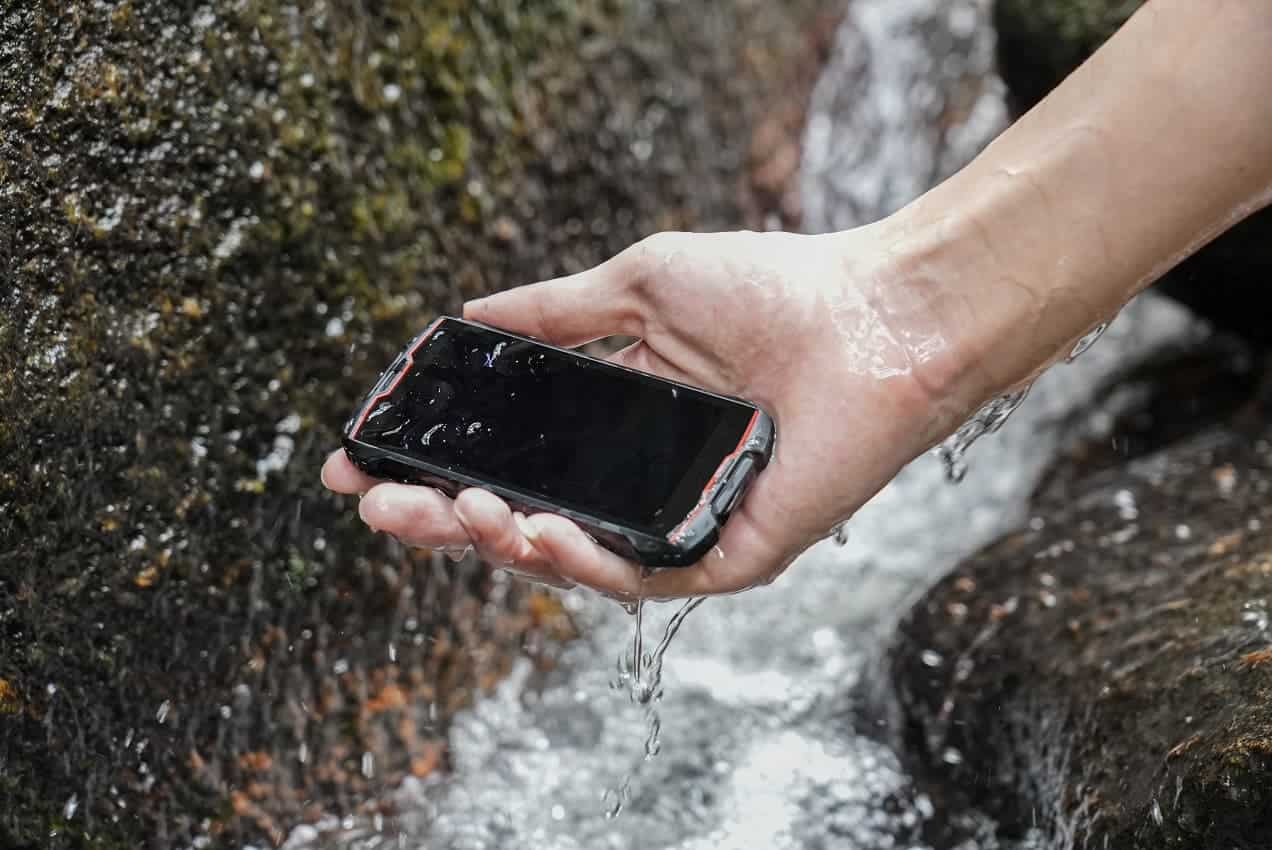 Cubot KingKong Mini2 Pro global sale starts today, August 22nd, at the discounted price of $129.99 on the Aliexpress Official Store. That is the price with a $9 off discount. But there’s more, because the first 200 orders can get an additional $11 coupon, which means you can purchase a KingKong Mini2 Pro for just $109.99. You can click this link to get your coupon and save a good amount of money. More info on Cubot’s official website.