The Motorola Edge 30 Ultra and Edge 30 Fusion smartphones’ India launch date and availability have been officially confirmed. Motorola is gearing up for a September 8 event where it will unveil new Edge series smartphones. The brand recently shared a teaser on its official Motorola India Twitter account. If the teaser is anything to go by, Motorola will launch three smartphones under its Edge lineup.

Further, a microsite for the Motorola Edge series has gone live on the Flipkart mobile app. This is a major sign that the Motorola Edge smartphones will be available for purchase in India via Flipkart. The Edge 30 Ultra will be a rebranded Moto X30 Pro. So, it will probably offer the same specs as the Moto X30 Pro. Notably, the Edge 30 Ultra will be the first 200MP camera smartphone to land in the Indian market.

Aside from this, it will sport a 6.67-inch OLED display with Full-HD+ resolution and a 144Hz refresh rate. Under the hood, it could pack a Snapdragon 8+ Gen 1 SoC. A 4,500mAh battery will probably keep the lights on the Edge 30 Ultra. This cell could support 125W fast charging. Moreover, the device will offer 12GB of RAM and 512GB of internal storage. Upfront, the Edge 30 Ultra houses a 60MP shooter for selfies and video calling. 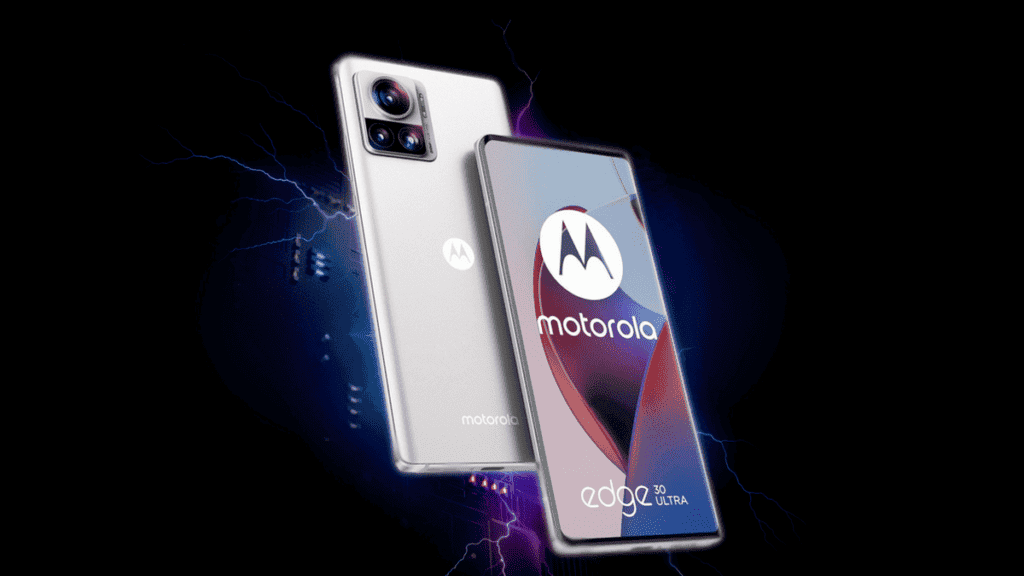 The Edge 30 Fusion could bear a striking resemblance to the Moto Edge S30 Pro. Further, the handset could sport a 6.55-inch OLED panel with Full-HD+ resolution and a refresh rate of 144Hz. Moreover, the handset will come with a Snapdragon 888+ chip. The device could use a 4,400mAh battery with 68W fast charging to draw its juices. Also, the Edge 30 Fusion will ship with up to 12GB RAM and offer 512GB of internal storage. It will get a triple rear camera setup featuring a 50MP, 13MP, and 2MP sensor. For selfies, it will use a 32MP front shooter.

Also, the Edge 30 Lite will feature a 6.28-inch P-OLED panel with Full-HD+ resolution. The handset will come with a Snapdragon 695 SoC. Moreover, it will pack a 4,020mAh battery. The Lite variant will get 8GB of RAM and 128GB or 256GB of onboard storage. Upfront, the phone houses a 32MP selfie camera. For optics, it has a dual rear camera setup featuring a 64MP and a 13MP sensor.