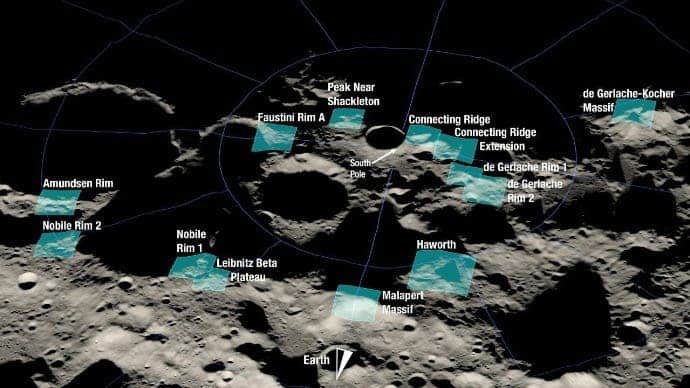 The 13 identified safe landing areas on the moon are

NASA announce plans to return to the moon landing areas

NASA is actively advancing plans to return Artemis to the moon. Although the agency has yet to launch a rocket that will carry astronauts to the moon, nor has it chosen to explore the moon. However, with astronauts and scientists on the surface, the agency already have possible spots to land on the moon.

NASA announced on Friday local time that the agency has selected 13 possible landing areas at the lunar south pole. NASA has previously announced that it will land on the south pole of the moon. But the agency said Friday that those specific sites were chosen because they were safe landing sites, close enough to permanently shadowed areas where astronauts could conduct moonwalks. These sites are all within six degrees south latitude. It is interesting to note that the current possible landing sites are a long way from the area explored by Neil Armstrong and other astronauts during the Apollo moon landings.

NASA plans to launch a manned mission to the moon as early as 2025. This will be the first American attempt to return to the moon since the last Apollo mission in 1972. But unlike Apollo, the goal of the Artemis program is to establish a permanent base on and around the moon. During Friday’s briefing, NASA officials claims they had to use data from the Lunar Reconnaissance Orbiter, as well as other studies of the moon, to select the landing site. The Lunar Reconnaissance Orbiter is an unmanned probe that has been mapping the lunar surface since 2009. 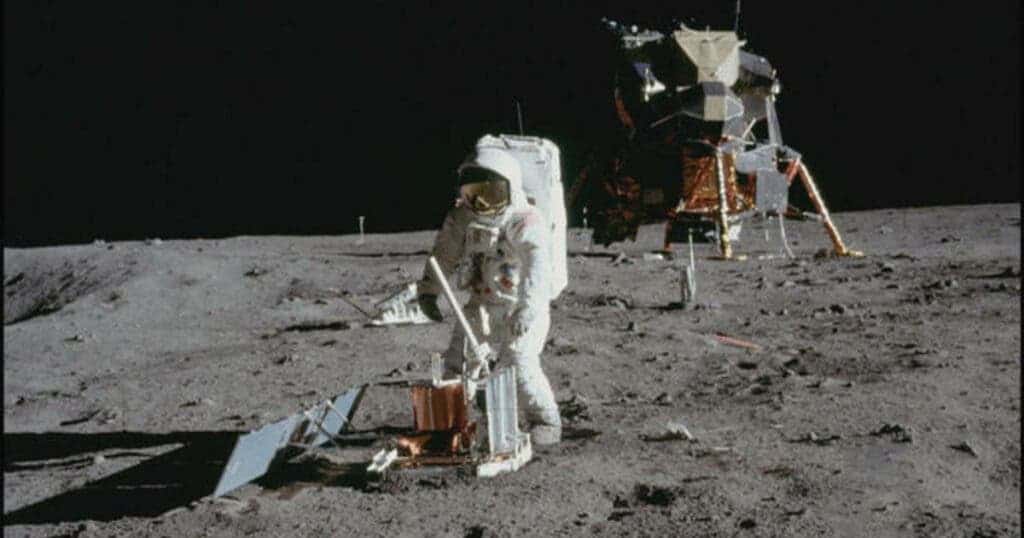 “Selecting these regions means we’re a huge step closer to returning humans to the moon for the first time since Apollo,” said Mark Kirasich, NASA’s associate administrator for the advancement of the Artemis program. It will be unlike any previous mission, as astronauts will venture into dark areas that humans have never explored before, preparing for extended stays in the future.”

NASA also claims that this would allow astronauts “to collect samples in an unaffected area and conduct scientific analysis to obtain important information about the depth, distribution and composition of water ice at the lunar south pole”. Water is essential to sustain human survival. At the same time, because it is composed of hydrogen and oxygen, it can also be used in rocket propellants.

The Apollo missions primarily travelled to the equatorial region of the moon, where the hours of sunshine are long, with each lunar day for up to two weeks. By contrast, the lunar south pole may have only a few days of light. This makes the mission more challenging and limiting NASA’s launch window.

“These sites are a long way from the Apollo lunar exploration sites, and now we’re going to a completely different place,” said Sarah Noble, director of the Artemis program’s lunar science program.

The announcement of the lunar landing site comes as NASA prepares for its first Artemis mission, currently scheduled for Aug. 29. The flight will mark the first launch of NASA’s heavy-lift rocket, the Space Launch System (SLS). It will send the uncrewed Orion capsule into lunar orbit for a 42-day mission. Earlier this week, NASA sent the SLS rocket and Orion spacecraft to Launch Pad 39B at the Kennedy Space Center. In addition to August 29, September 2 and September 5 will serve as alternate launch windows.

One of the main goals of the flight was to test Orion’s heat shield, said Mike Sarafin, Artemis mission manager. The heat shield was designed to protect Orion and future astronauts from extreme temperatures as the spacecraft entered Earth’s atmosphere at 40,000 kilometres per hour. After the mission, the four astronauts will fly for the first time in 2024. They will fly around the moon, but will not land. As for the first lunar landing mission, it is tentatively scheduled for 2025. The mission depends on a number of factors, including the progress of the development of SpaceX’s starship and rocket, which will rendezvous with Orion in lunar orbit and transport astronauts to and from the lunar surface.

Jacob Bleacher, NASA’s chief exploration scientist, said: “I feel like we’re on a roller coaster ride through the highest enemy. Please fasten your seat belts, we’re going for a ride on the moon. !”

Previous Tesla claims autopilot could prevent about 40 accidents a day

Next iQOO Z6x to pack a 6,000mAh battery with 80W charging support