Earlier this week, Apple announced that it provides self-service repair services for MacBook Air and MacBook Pro laptops with M1 series chips. Users can obtain repair manuals and original parts and tools through Apple’s self-service repair shop. However, repair guide site iFixit is not happy with Apple’s approach. In a blog post , iFixit’s Sam Goldheart said Apple’s plans managed to make the MacBook Pro look “harder to fix“. This is mainly because it is currently very expensive and time-consuming to replace MacBook Pro batteries. 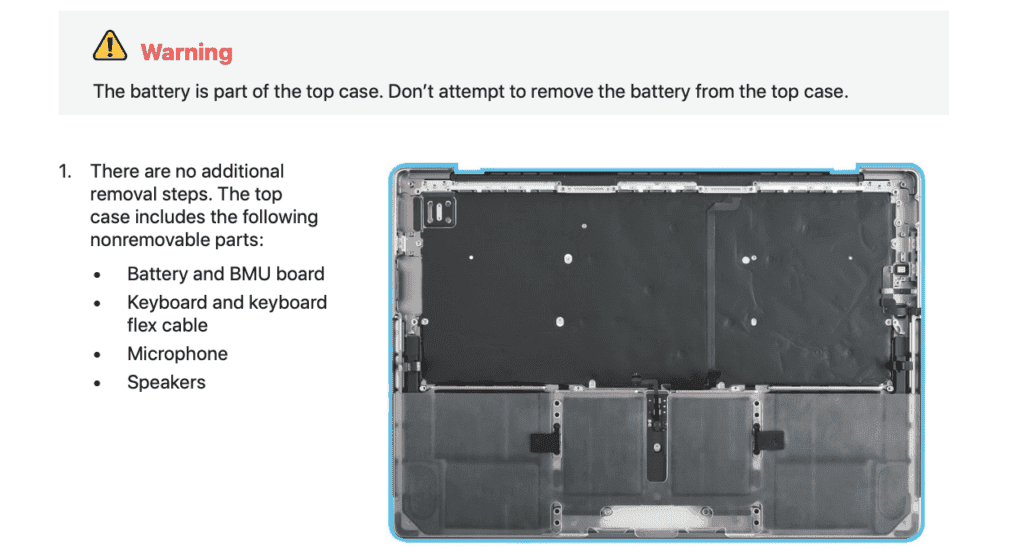 Apple doesn’t allow users to buy a separate battery for the MacBook Pro, but instead must order a part called a “Top Case“, iFixit said. The user must then follow Apple’s repair manual to replace the entire “Top Case” part of the MacBook Pro. The “Top Case” parts include the keyboard, battery, speakers, etc. The parts for the 14-inch MacBook Pro version are priced at $ 527, which is $200 more expensive than asking Apple’s official/authorized store to replace the battery. 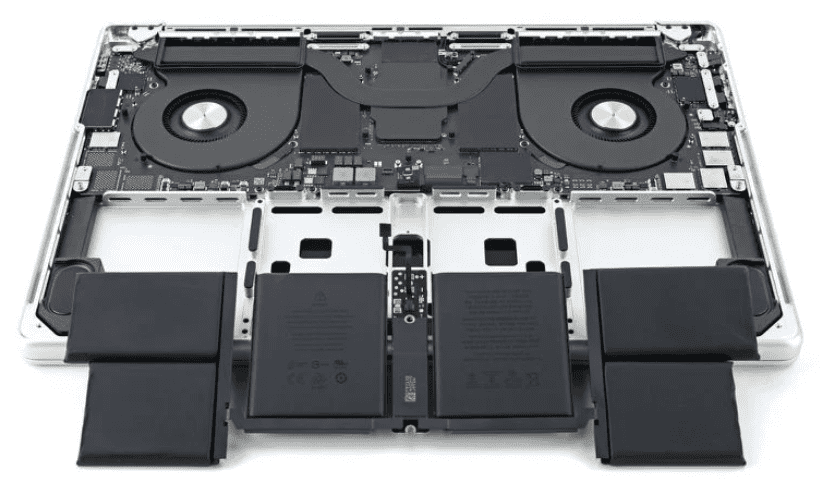 The maintenance manual given by Apple has 162 pages . If the user does not have suitable tools, it will cost $49 to rent a maintenance tool kit. iFixit claims that ultimately, it is more expensive to fix the MacBook alone. Thus, the whole essence of this programe does not make sense and is unreliable.

Apple announced last week that it will  provide parts, tools and repair manuals to individual consumers starting with the iPhone 12 and iPhone 13. This is for the “self-service repair program”. The program will allow customers to obtain genuine Apple parts and tools to repair their devices themselves.

In an internal memo obtained by MacRumors, Apple provided more details about the program. The repair manuals will be available on the Apple Support website. Furthermore, customers can check where to order before ordering self-repair parts. Apple’s memo also said its online parts store would be operated by an unspecified third party. While no official reason was provided, it would certainly be easier logistically for Apple to outsource the shipping and receiving of parts to customers.

Next How TikTok spies on you on iOS and how to protect yourself ?