Earlier this year, Vivo released Vivo X80 and Vivo X80 Pro smartphones. However, these two smartphones are not the only models in the Vivo X80 series. According to recent reports, the company will unveil the flagship model of this series in September. This flagship model will be the Vivo X80 Pro+. According to the reports so far, internal sources claim that the new X-series device will launch in September. However, this device will not be an iterative upgrade to the existing X80 series, but a brand new product. Furthermore, the report makes it clear that the Vivo X80 Pro+ is only a tentative name. Thus, it is possible that at launch, this device will not use the X80 Pro+ name. 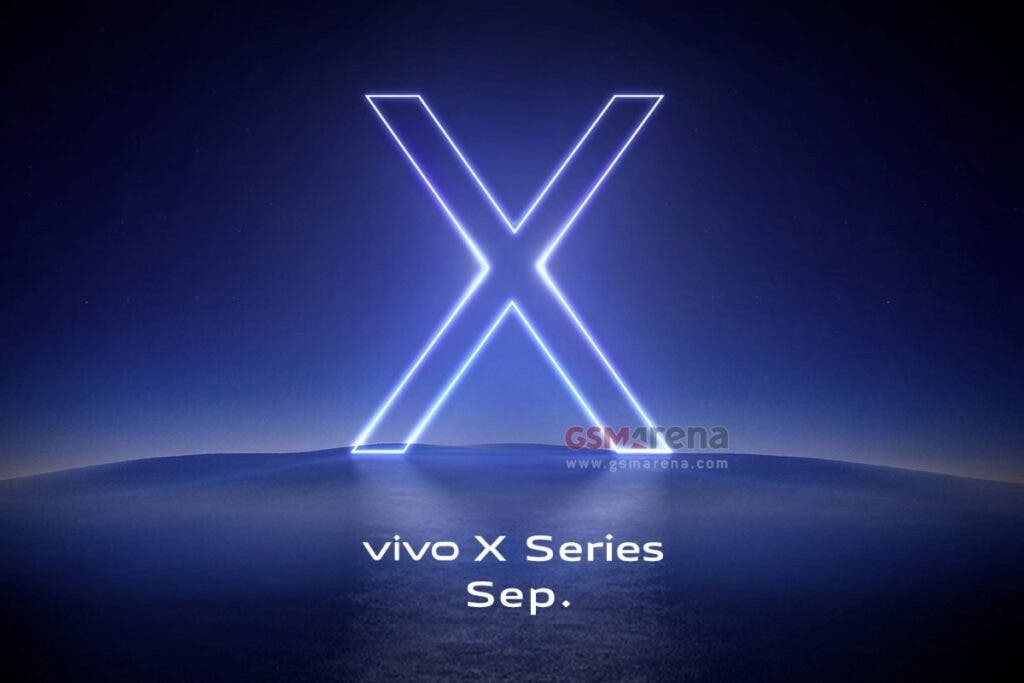 Tech blogger @Yogesh Brar has previously revealed that the new generation of Vivo flagship will be launch later this year. According to Brar, the X80 Pro+ 5G is tentatively scheduled to be launched in the global market in October 2022. However, at the time, he clearly states that the launch schedule may change depending on the global supply chain situation.

The previously released basic version, Vivo X80 standard version comes with MediaTek’s 4nm flagship chip Dimensity 9000. However, the Vivo X80 Pro is a dual version, which means that it has two models with different processors. There is the Dimensity 9000 version as well as the Snapdragon 8 Gen 1 version. Furthermore, these smartphones come with Vivo’s V1+ self-developed image chip. There are also rumours that the Vivo X80 Pro+ may use a 50MP Samsung ISOCELL JN1 (1/2.76 inches, 0.64-micron pixels) and 50MP ISOCELL JN2 (1/1.12 inches, 1.4-micron pixels).

@Yogesh Brar also confirms that the Pro+ model will use Qualcomm Snapdragon 8+ Gen 1 chip. This chip uses TSMC’s 4nm process and has a 10% improvement in CPU and GPU relative to the Snapdragon 8 Gen 1 SoC. In addition, this chip also consumes up to 30% less power.