Apparently, there is not much hope for Resident Evil fans that want to see a good adaptation of the TV. After a complete disaster in the latest movie, Resident Evil: Welcome to Racoon City, hope was within Netflix’s Resident Evil show. However, the series also proved to be a major fiasco, bringing displease to the franchise’s fans and also to overall spectators. After a couple of low scores from several media outlets, Netflix announced that Resident Evil will be canceled and there will be no second season. 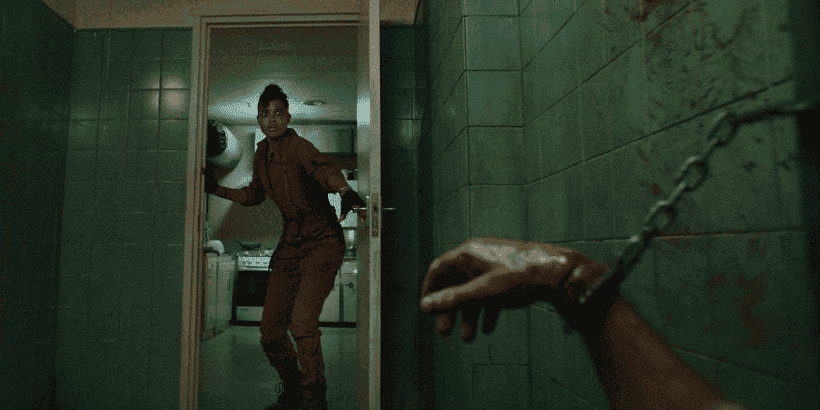 In recent months, Netflix has been fighting against the loss of subscribers. The company is developing a new advertisement tier with a cheaper price tag in a bid to attract more customers. However, while it does not come, the big “N” has been canceling some movies and shows that are not bringing money. Apparently, the cancellation of Resident Evil is the company’s latest cost-saving measure. The company probably knows that there is no advantage in spending money on a failure for continuous seasons. 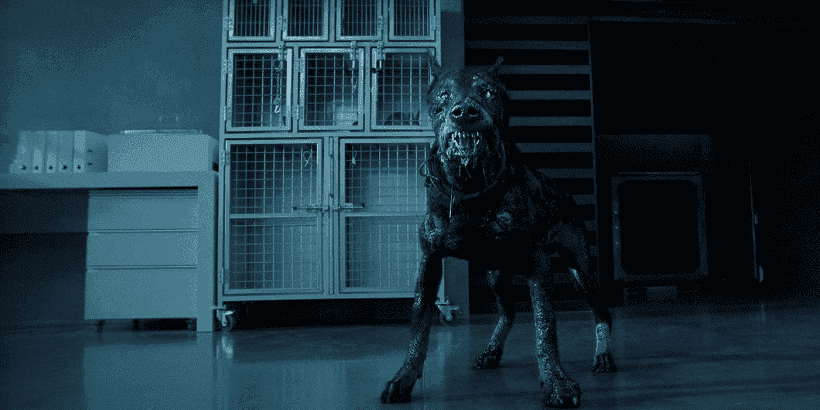 The first season of Resident Evil has 8 episodes, all of which are available. Netflix show stars Lance Reddick, Ella Balinska, Tamara Smart, Siena Agudong, and more. To those unaware, the show takes place in two distinct timelines. The first features teens Jade Wesker and Billie Wesker moving to New Raccoon City. The other timeline is in the future and shows Jade and others trying to survive on a zombie-infested Earth. As per the reports, the story of the show takes place during the period of Resident Evil: Village. However, we don’t know whether this makes much sense.

Read Also:  Price hikes to force 25% of US Netflix subscribers to unsubscribe

Resident Evil probably is just another casualty in Netflix’s fight to prevent bigger revenue losses. The company, as previously mentioned, canceled several upcoming shows and movies to save costs. It’s developing a new advertisement-supported plan. This particular plan will have some limitations in playback and will support only the 480p resolution. Furthermore, we expect it to have a very limited amount of screens. Last but not least, it’s getting Microsoft’s aid for the ads.

We don’t know exactly if the Netflix ad plan will be the response to the company’s losses. However, it’s certainly a move in a new tendency that emerged amidts the global economical crisis.

Previous iPhone 14 Pro five colour contrasts: which one is your favourite?