This year in the US, legal proceedings may begin in connection with Apple’s accusation of violating antitrust laws. According to Politico, the US Justice Department’s antitrust arm is in the “early stages” of preparing an antitrust lawsuit against the company and plans to “file a lawsuit by the end of the year”.

Politico clarified that despite the preparation of the lawsuit, the Justice Department has not yet decided whether a case against Apple will be opened. “It is still possible that they will not initiate the case at all,” the resource explained.

Currently, Department of Justice officials are collecting all the information necessary. To file a formal lawsuit against Apple on charges of anti-competitive behavior. The DOJ investigation reportedly initially focused on the App Store, but now investigators have expanded their search for possible wrongdoing.

According to a rumor, the US Department of Justice has begun crafting an antitrust case against Apple 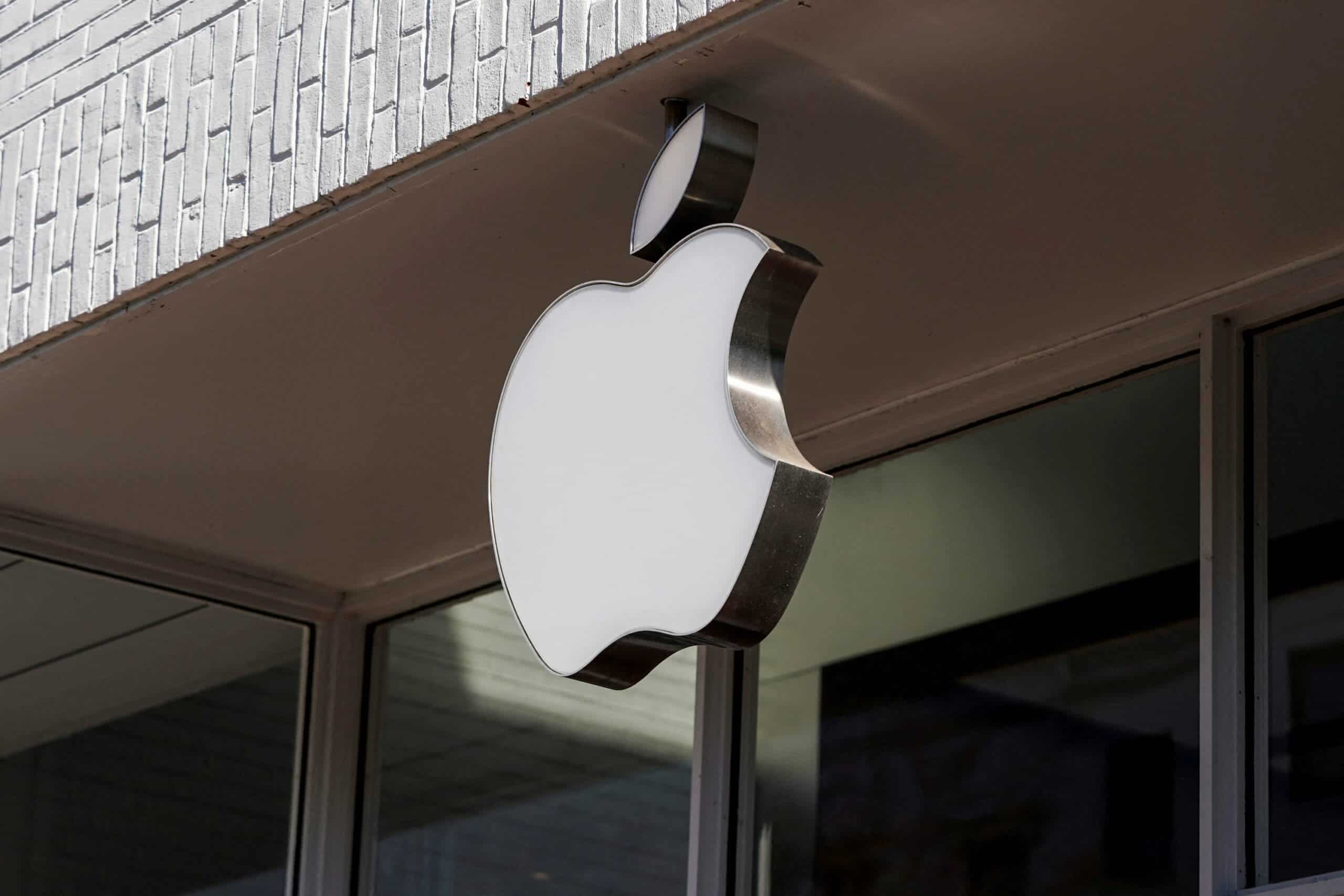 All aspects of Apple’s business are in consideration. Including the question of “does the compnay’s control of its physical devices harm competitors other than app developers. And if so, in what way”. Specifically, the investigation builds on public complaints from companies such as Tile and Spotify. Apple’s control of the platform gives it an unfair advantage over other market players Apple Music and AirTag.

Lawyers from the San Francisco Department of Justice are leading the investigation, Politico sources say. Recently, they have been reaching out to companies that partner with Tile about location-tracking technology on the company’s devices, also making it clear that both the Apple App Store and the mobile phone operating system in general are under scrutiny from the DOJ.

According to Politico, the issue of filing an antitrust suit by the Department of Justice against Apple largely depends on the outcome of its proceedings with Epic Games. A federal judge ruled that Apple does not have a monopoly. But unfairly limits the actions of third parties under certain circumstances. Both Apple and Epic Games have appealed the decision, with a hearing set for October 21.