September 7 is just around the corner. And the whole world is waiting to see which new products Apple has to announce. Even though most people can predict some of the products expected to get their debut at the September 7 event, we keep hearing of new products to be announced. A notable example is the Apple Watch Pro.

The latest information reaching us has it that, Apple will be releasing the first ever pro model of the popular Apple Watch series. According to some industry analysts, the model will stand out from the rest. Especially when it comes to the design perspective. 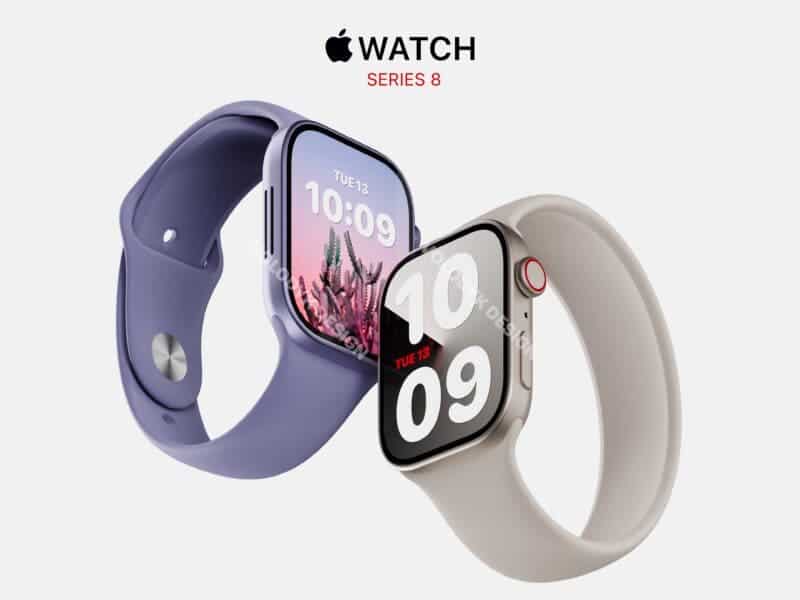 When it comes to designing a product to look like a pro, you just can’t write Apple off in that category. They know how to make a Pro look like a real premium product. And we expect that the Apple Watch Pro will separate the boys from the men with its Pro design.

Counting on the information we have gathered so far, the Apple Watch Pro is to rock a larger display than the standard model. Also it is going to spot a very flat looking display with a sharp curvature to the sides. What this also means is that, the Apple watch Pro will inherit the flat sides that the new generation of IPhones have. 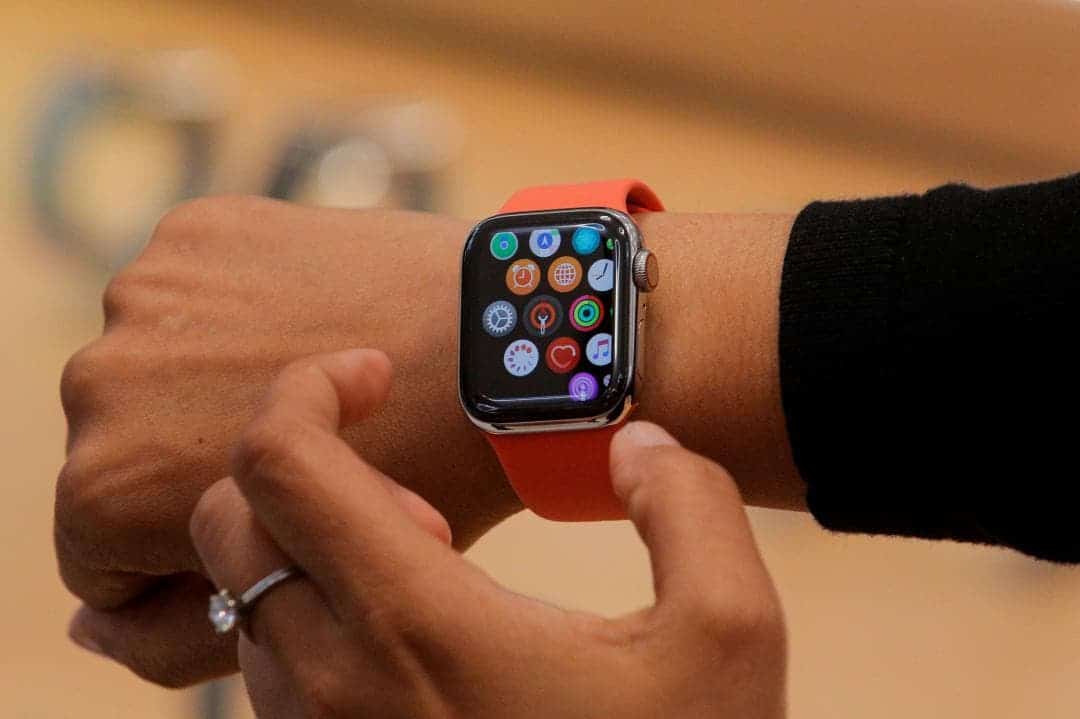 As I have already stated, this model will be the largest Apple Smart Watch so far. Measuring at 47mm over the 45mm Apple Watch 7. We also expect the screen of the upcoming Watch Pro to measure at 1.99 inches. This will give it an extra 0.22 inches over the previous generation.

As we wait for the final day, we will still keep our eyes open and ears to the ground. We will surely share with our readers as soon as we hear of any new expected product. Any other new features coming with the Watch Pro will be shared ones we get any gist about it.

Next Best dating apps for finding friends, or that special someone