The Vivo V25e smartphone’s key specifications have surfaced online. The upcoming smartphone is tipped to feature a color-changing rear panel. Vivo recently unveiled a new smartphone dubbed the V25 Pro for the Indian market. Also, the company launched the V25 and V25 Pro in Thailand. The recently unveiled Vivo V25 series packs a powerful MediaTek Dimensity SoC under the hood.

Now, Vivo is gearing up to launch another smartphone with the Vivo V25e moniker later this year. However, the phone will be released only in select markets. To recap, the Vivo V25e had passed through the Google Play Console listing back in July. Moreover, the device has been subject to a lot of leaks lately. The smartphone’s design and color options surfaced online earlier this month. 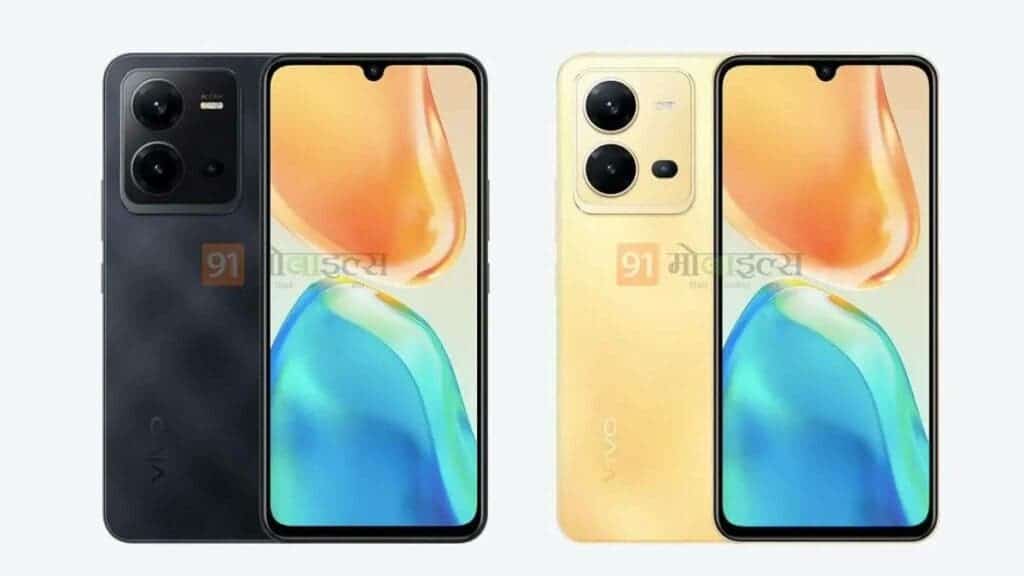 Amid the lack of an official confirmation, a report by Appuals has revealed the Vivo V25e smartphone’s specifications. First off, the Vivo V25e will 4G-ready smartphone. Further, the device will get a competent Helio G99 SoC. For optics, it will feature a triple rear camera setup. This entry-level smartphone could go official in India later this year. Vivo is reportedly prepping to launch the handset in other regions as well.

However, tipster Sudhanshu Ambhore has already confirmed the Vivo V25e specifications to Appuals. The report suggests that the V25e will sport a 6.44-inch AMOLED display with a Full HD+ resolution. This screen will reportedly deliver a 90Hz refresh rate. Also, it will have a water-drop notch for the selfie camera. The rear panel will house a rectangular camera setup for three sensors, including a 64MP main camera. 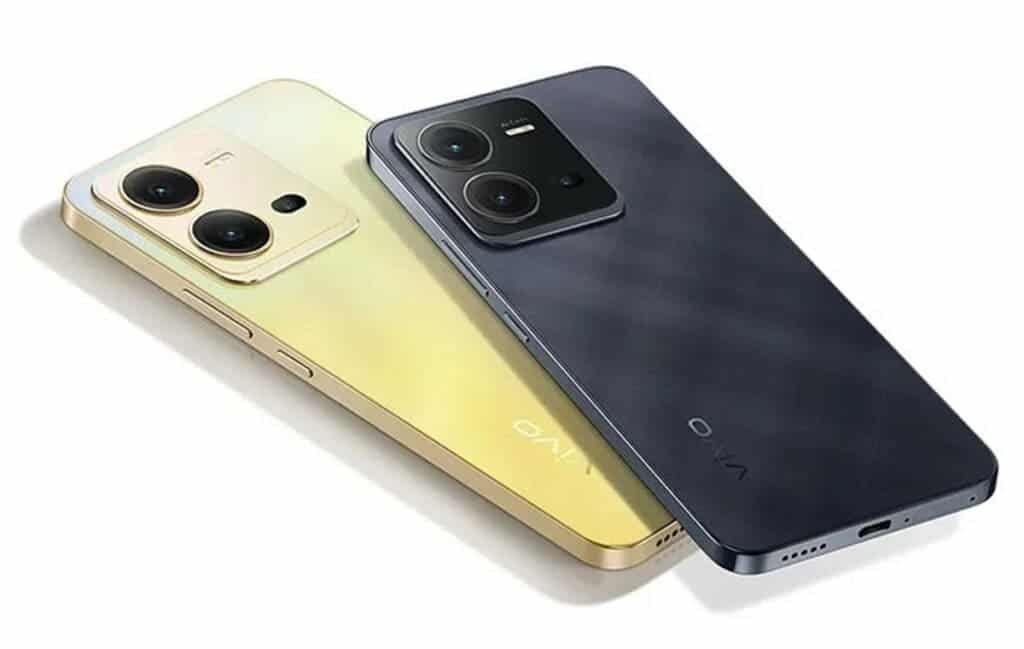 The upcoming Vivo V25e could feature two 2MP sensors on the back for macro and depth sensing. Upfront, the V25e could get a 32MP selfie camera. The Indian variant of the Vivo V25e could use a MediaTek Helio G99 SoC. A 4500mAh battery unit will be powering up the entire system. This cell could support 44W fast charging. The device will boot Android 12 with Funtouch OS 12 on top, as per the report. Also, it will feature an in-display fingerprint scanner.

The V25e could get a USB Type-C port for charging and a hybrid microSD card slot for storage expansion. Regrettably, the handset will come with a 3.5mm headphone jack. You can choose between Black and Gold color options. The Gold color variant will change to Orange when you expose it to UV light. Lastly, the phone weighs 183 grams and its dimensions are 159.20 × 74.20 × 7.79 mm.

Previous How to take a screenshot on any smartphone, tablet or system

Next Bloomberg: Netflix will charge $7 to $9 in the ad-tier membership