The Samsung Exynos 2200 was expected with great anticipation. After all, Samsung made a long marketing campaign for its first mobile SoC with an AMD RDNA GPU. The Korean firm collaborated with the Taiwanese chipmaker for an innovative partnership in the mobile scene. Even the anti-Exynos gang kept its eyes on the Exynos 2200 to see if the AMD’s GPU was worthy of the hype. Unfortunately, after the launch, the chipset proved to be a disaster. The Xclipse 920 GPU bringing AMD’s RDNA architecture was below the expectation, making the Exynos 2200 a much less interesting option over the competition. As a result, Samsung decided to push the Snapdragon 8 Gen 1 variants of the Galaxy S22 series to more regions. The recently-released Galaxy Z Flip4 and Galaxy Z Fold4 are only available in Snapdragon 8+ Gen 1 variants.

Despite the lackluster experience, Samsung still believes in the potential of this partnership. Therefore, it will stick with the AMD RDNA GPUs for future Exynos chips. According to Sungboem Park, Samsung’s Vice President of GPU Development: “Samsung has officially confirmed that its future Exynos chipsets will continue to feature GPUs based on AMD’s RDNA architecture” he further adds “We plan to continue to implement additional features in the RDNA family by working closely with AMD”.

According to the tipster, Roland Quandt, Samsung has set the internal codename of its next-gen flagship Exynos chip to “Quadra”. The chipset will be the director’s successor for the Exynos 2200 which bears the codename Pamir. The upcoming SoC will use the 3 nm GAA process and will feature the latest ARM CPU cores. Furthermore, there will be an updated Xclipse GPU that will use AMD’s new Radeon GPU as a base. The mass production of the 3 nm chips will begin later this year. 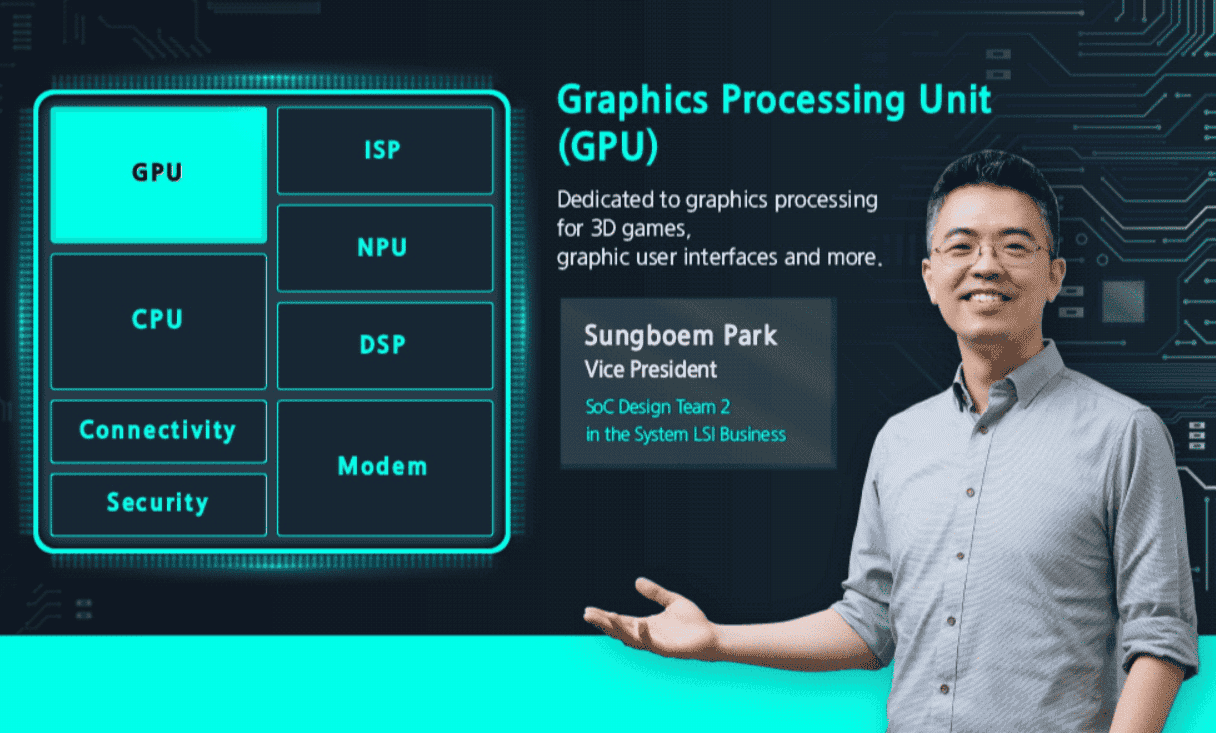 Details about the upcoming Exynos processor are still scarce. However, the upcoming processor may also bring the newer ARMv9 cores such as the Cortex-X3, and the Cortex-A715 cores. These two new architectures came this year alongside a new refresh for the existing Cortex-A510 core architecture.

Despite the controversies, Samsung wants to keep its presence in chipset manufacturing. The company reportedly formed a “dream team” to create a new high-end custom processor for the Galaxy S series. The company will aim at the Galaxy S25 in 2025. Apart from its own chipsets, the company also keeps building Tensor chips for Google.

Previous Is Windows Phone Back? Check out this modified Galaxy Z Fold4