iPhone fans will finally say goodbye to the notch with the release of the iPhone 14 Pro and Pro Max. Not exactly a goodbye, as the iPhone 14 and 14 Max is still bringing the design language introduced within 2017’s iPhone X, but we can say that after several years, Apple is finally adopting the punch-hole display tendency. The punch-hole design was kickstarted by companies such as Huawei and Samsung. While Samsung never has shown much love for the notch designs, leaving this design outside of its Galaxy S series, Huawei tends to use the notch on its flagship smartphones. As a result, the company is keeping this design language on its Huawei Mate 50 Pro. Apparently, Huawei believes that there is still room for wide notches in the market. According to previously reported, leaks, the upcoming flagship will have a wide notch that resembles the Mate 20 Pro.

Is there still love for the Notch? Huawei Mate 50 Pro will try to prove there is! 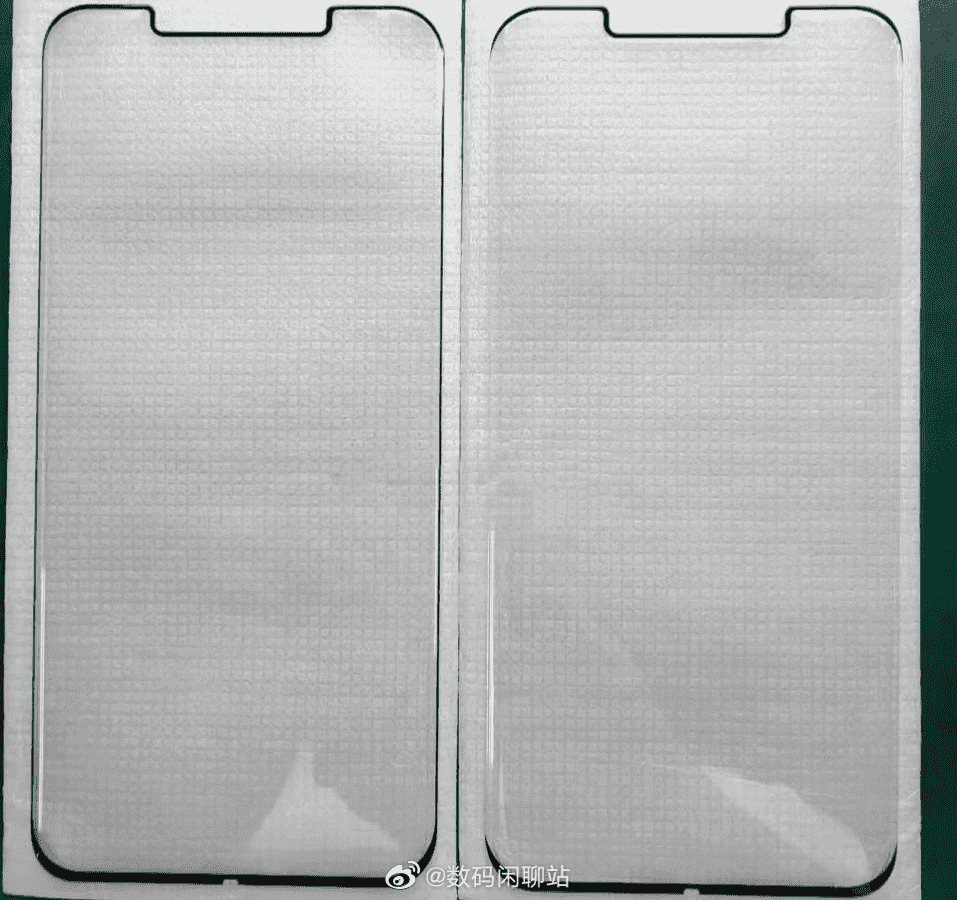 A few days ago, a couple of leaked photos revealed screen protectors for the upcoming phone. We can easily notice the usual “eyebrow” notch design in these screens. Apparently, Huawei is bringing back some advanced tech for facial recognition rather than sticking with simple camera recognition. In addition to the leaked images, we also got some tidbits from the popular leakster Digital Chat Station. According to the leakster, the front of the phone will come with a “1.5K Curved Screen”. You may be wondering what the hell is a 1.5K display right?

The 1.5K is a term incorrectly used in China for displays between QHD and Full HD, it’s not even 2K or 2.5K resolution. Unfortunately, we don’t know exactly how many pixels the new phone will have but we can wonder. If the Full HD+ has 2,400 x 1,080 and QHD+ has around 3,200 x 1,440 pixels, then the 1.5K resolution will be somewhere between these two marks. We may see something in the 2,700 x 1,220 territory. The fact is that the Huawei Mate 50 Pro will have a taller display.

The Huawei Mate 50 Pro will bring an unusual resolution keeping the tradition that started with the Huawei Mate 40 series.  Besides the display, there will be other significant upgrades in these smartphones. As per recent reports, the Huawei Mate 50 series will bring the Snapdragon 8 Gen1 in a 4G flavor, and the Kirin 9000S. Furthermore, the devices will bring advanced cameras using Huawei’s new XMage algorithms. The XMage division was created as a response to Leica’s retirement from the old partnership with Huawei. The new devices will also run HarmonyOS 3 straight out of the box with the whole plethora of Huawei Mobile Services.

The Huawei Mate 50, Huawei Mate 50 Pro, RS Porsche Design and etc will debut on September 6. It’s day ahead of Apple’s event set to reveal the iPhone 14 series and more.

Next Tesla elaborately explains how its Autopilot system works