The Samsung Galaxy Z Fold 4 was released together with its cousin, the Galaxy Z Flip 4 a few weeks ago. In terms of looks, both devices did not bring any notable changes either externally or internally. At least, not enough changes that you can easily notice. There was slight improvements in the specs which makes it worth the upgrade.

For example, the previous edition which is the Galaxy Z Fold 3 was powered by a Snapdragon 888 chipset. Where as this year’s edition houses in Qualcomm’s latest Snapdragon 8+ Gen1 chipset. There was also an upgrade of 50MP main camera sensor as compared to the 12MP sensor on the Fold 3. Another area where you could see some improvements was in the screen resolution. The Z Fold 4 prides itself with a resolution of 1812 x 2176 pixels over last year’s 1768 x 2208 pixels in the Fold 3. 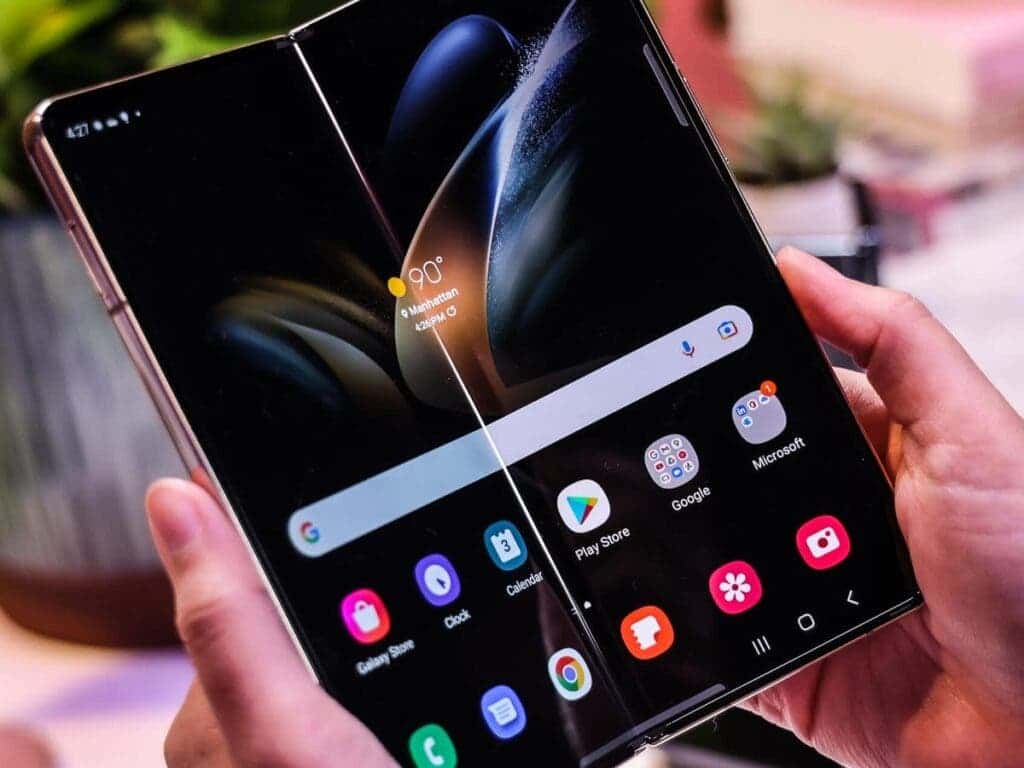 There is one significant thing that may have possibly lead to this durability test. Samsung calls the Galaxy Z Fold 4 ‘The Unbreakable’ on their website. Siting this, anyone with the heart to play around devices will definitely put it through the hardest test. Just to proof Samsung wrong.

This is where the popular Youtuber who goes by the name Jerry Rigs Everything comes in. In case you haven’t come across his videos, what he does mostly is to test the durability of smartphones. He does it by putting the phones through all sort of mishandling to see if the phones are strong enough to survive the test.

What Kind Of Tests Did The Galaxy Z Fold 4 Go Through?

Starting from the scratch and burn test, it looks like the stronger Gorilla Glass Victus Plus that Samsung promised is only as strong as the old Gorilla Glass Victus itself. Just like the older Victus protection on the external display, the Victus plus on the Z Fold 4 still scratched at the same level 6. There is even more deeper scratches at level 7 of the scratch test. 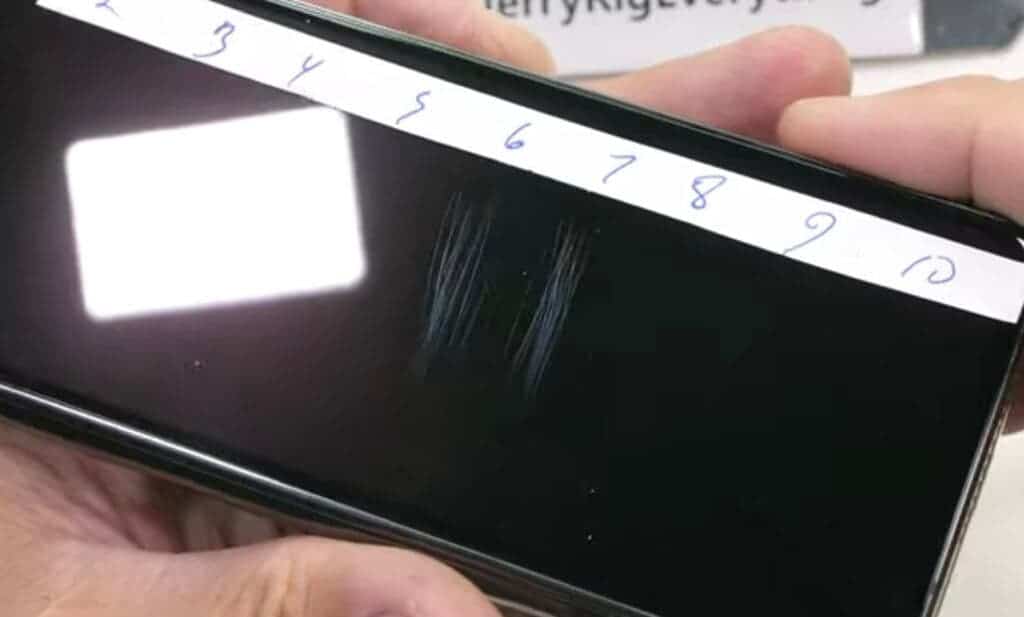 Another hard test the Fold 4 had to go through was the burn test. In this test, a lighter is lit and allowed to burn on the screen for about 15 seconds. The fire left a white burned mark on both outer and inner screen. But it was not enough to render neither screens useless.

Then came the dust resistant test. Here, he poured a bunch of fine gravels on the display. He then closed it several times to see how much the inner screen would be affected. But the Fold 4 still stood firm. The same fine gravels were poured onto the hinges to see what happens if dusts get into the folding hinges. The Galaxy Z Fold 4 Survived well. 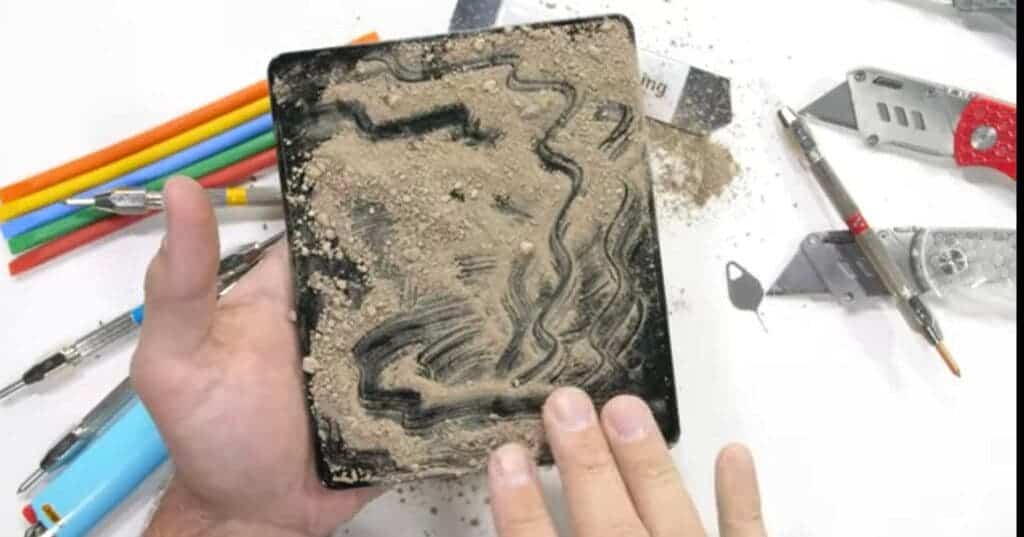 The Galaxy Fold 4 Even Survived The Bend Test

Finally the hardest part, this is where a lot of devices fail. That is the bend test. Usually these tests are done on straight smartphones. Some of them even fail. So I thought it unfair to perform a bend test on a foldable smartphone. But guess what? The Samsung Galaxy Z Fold 4 still survived this test. He bent it first folded, but his strength was not enough to break the Galaxy Fold 4. So he unfolded the device and still tried to break it. But no amount of effort to break the device yielded any good result. The Fold 4 was able to stand against every test. At the end, the Fold 4 was still working fine. Fine enough to still keep using as your daily driver.