Much to the delight of the Twitterverse, Twitter has started testing the much-awaited edit button. Twitter has been creating a buzz lately. The company has been in the news since Elon Musk offered to buy the social network for a whopping $44 billion earlier this year. Twitter sued the 51-year-old business magnate over his abandonment of the deal. 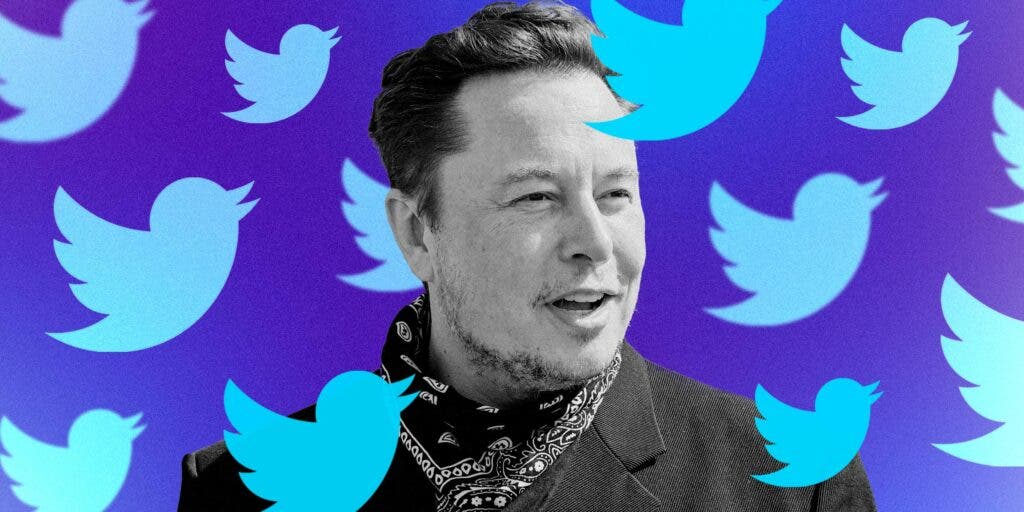 Meanwhile, the rumor mill has been churning out speculations around the Twitter edit button. Twitter has finally put all these speculations to rest by officially confirming that the edit button has entered the testing phase. So, the highly anticipated edit button is coming to the platform soon. Notably, a “Last edited” label will appear under an edited tweet.

Twitteratis who aren’t part of the test group will be able to see a tweet has been edited, as per a report by MySmartPrice. Edit Tweets will enable users to change their tweets even after they publish them. So, they will be able to avoid grammatical mistakes and typos. According to Twitter, the Edit Tweets features will give users a “short period of time” to add missed tags, fix typos, and more.

You will be able to edit a tweet a few times in the 30 minutes after you publish it. Moreover, the edited tweet will have a label, timestamp, and icon to let other users know that the tweet has been modified. You can access the Tweet’s Edit History simply by tapping the label. The Tweet Edit History will show the original version of the tweet. Regrettably, this feature is only available to a small group of users.

Twitter considers the group’s feedback to identify and solve any potential issues. For instance, the company is trying to identify how people might put the Twitter edit button to the wrong use. The Edit Tweet will roll out to Twitter Blue subscribers later this month. In the meantime, the social network giant has introduced podcasts into Spaces. Twitter could get a myriad of more awe-inspiring features in the coming days.