Although the image strength should not be underestimated, the Xiaomi Mi 12S Ultra still has regrets in terms of fast charging. The Xiaomi 12S Ultra comes with a 67W fast charge capacity. This is inferior to the 120W fast charging that the mid-range Redmi Note 11T Pro series uses. Although this is most likely due to the size of the fuselage. 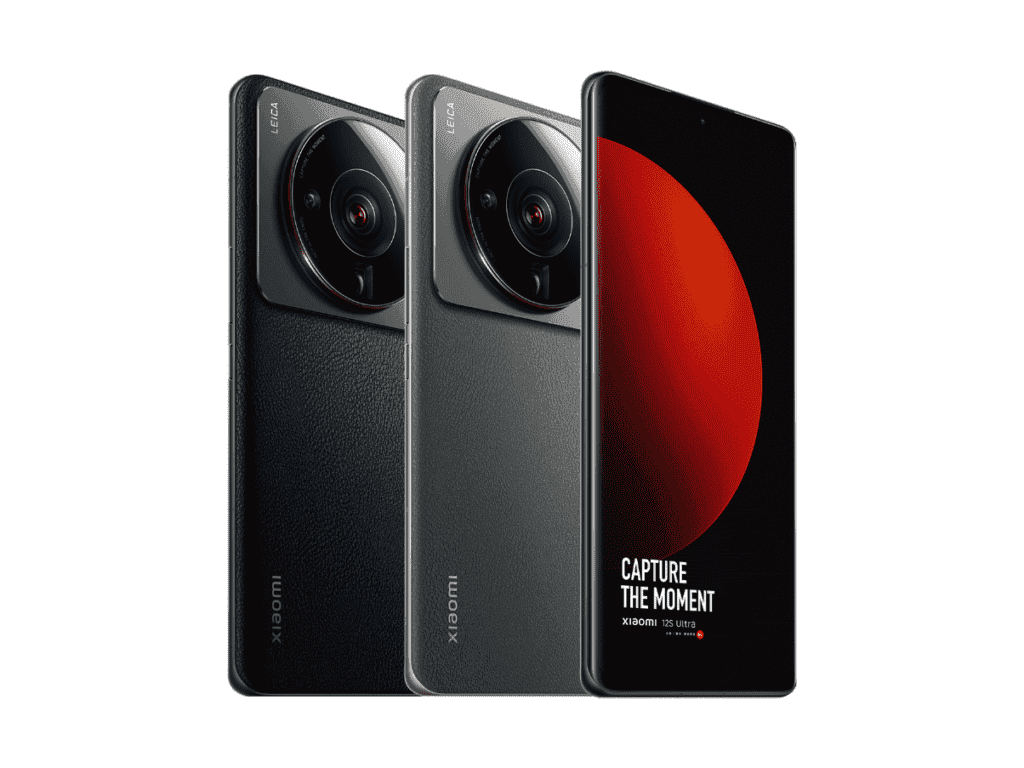 According to popular Weibo tech blogger, @DCS, the Chinese manufacturer will make up for the Xiaomi-12S Ultra regret by using a 100W fast charging capacity on its iterative products. At the same time, the blogger also claims that there will be many models with hundreds of watts of fast charging next year. There may even be new breakthroughs, which implies that the company may launch models with super 200W fast charging.

In July this year, @DCS reveals that the Xiaomi 13 series will use a 2K resolution 120Hz refresh rate curved screen. The engineering model has a ceramic version manufactured by BYD. In terms of battery life, the 13 series of engineering model adopts a multi-pole single-cell solution. It comes with a large battery that supports 100 watts of fast charging aided by a self-developed charging IC. The series will also support 50W wireless charging.

Late last month, a number of Xiaomi products passed the Chinese 3C quality certification. Of these models, there is a 210W charger that supports 20V-10.5A, which is consistent with the blogger’s revelations.