With the close release of a new, recently unveiled “high-end” variant that comes with a brand-new processor, Asus hopes to usher in a new era for its ROG Phone line. The well-known company that specializes (among others) in gaming recently started revealing the features of the ROG Phone 6D Ultimate smartphone. The release of the smartphone was hinted and it’s coming very soon.

On August 29, Asus tweeted the first teaser for their upcoming gaming smartphone. The Taiwanese firm is thrilled to debut its ROG Phone 6D Ultimate after the ROG Phone 6 and ROG Phone 6 Pro.

This model will abandon the Qualcomm Snapdragon 8+ Gen 1 in favor of MediaTek’s premium Dimensity 9000+ processor, which is a 4 nm process chip, unlike its predecessors. A very powerful processor that includes an ARM Mali G710 MC10 GPU and has four Cortex A510 cores running at 1.8 GHz, three Cortex A710 cores running at 2.85 GHz, and a main Cortex X2 core running at 3.2 GHz. 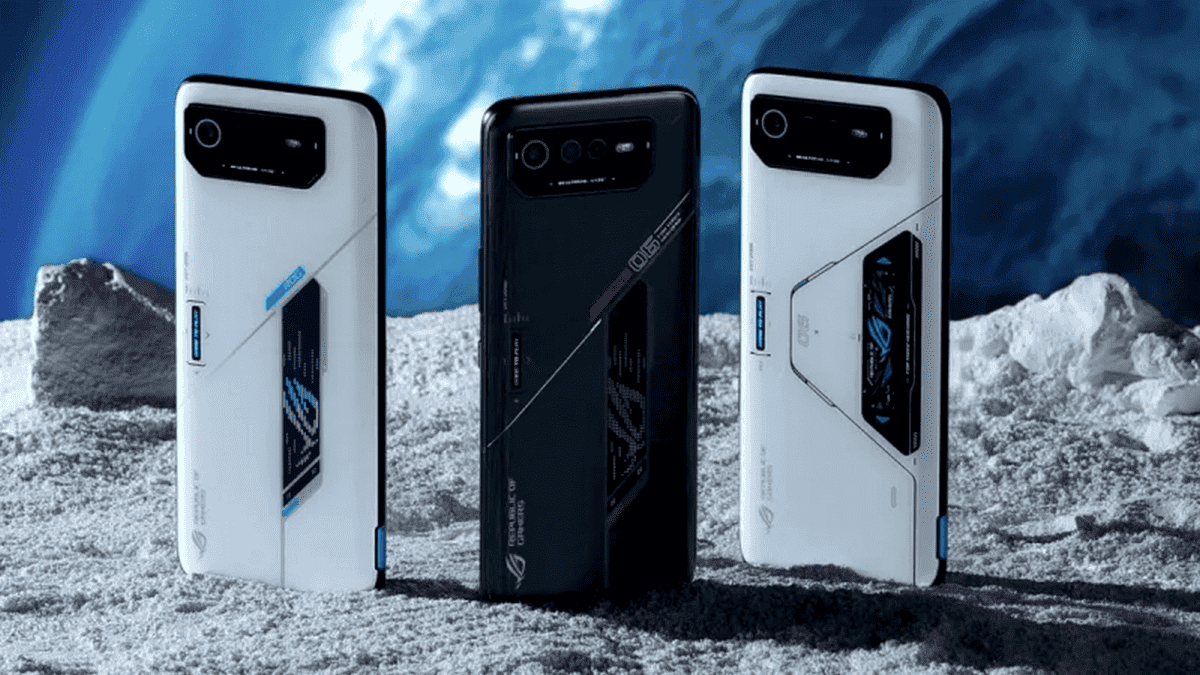 We currently don’t know anything about the ROG Phone 6D Ultimate’s technical specifications outside of its SoC. Nevertheless, everything points that this new version performing better. Or at least on par with the 6 and 6 Pro. Recall that the latter had a 6,000 mAh battery with 65 W rapid charge. And a 165 Hz AMOLED FHD + screen, and a sampling rate of 720 Hz. Finally, the smartphone comes with AirTrigger buttons and a headphone jack with ultrasound technology.

The ROG Phone 6D Ultimate will launch on September 19. Therefore, it won’t be long before we learn more about the beast’s design. And the surprises that this new version still has in store for us.

The Asus ROG Phone 6 Pro gaming smartphone is impressive for its capacity to properly dissipate heat. Without compromising record-breaking autonomy. It is a genuine powerhouse. However, the ROG Phone 6 and the ROG Phone 6 Pro only have two flaws. A design that won’t appeal to everyone and a poor photography experience for such a pricey phone.

Next Yandex Taxi Was Hacked, Causing Traffic Jams In Moscow