According to Bloomberg’s Mark Gurman, the upcoming fitness-focused Apple Watch Pro model is coming soon. This model will be the protagonist of the Apple Watch Series 8 product line. Apple will provide customers with a variety of new straps to fit larger devices with extreme sports themes. This isn’t the first time Apple has offered specific bands for Apple Watch models – the company already sells a variety of special bands for its Hermès line of smartwatches. Apple has also created unique sport-style bands for its Nike Edition models. However, these bands are also compatible with other Apple Watch models. 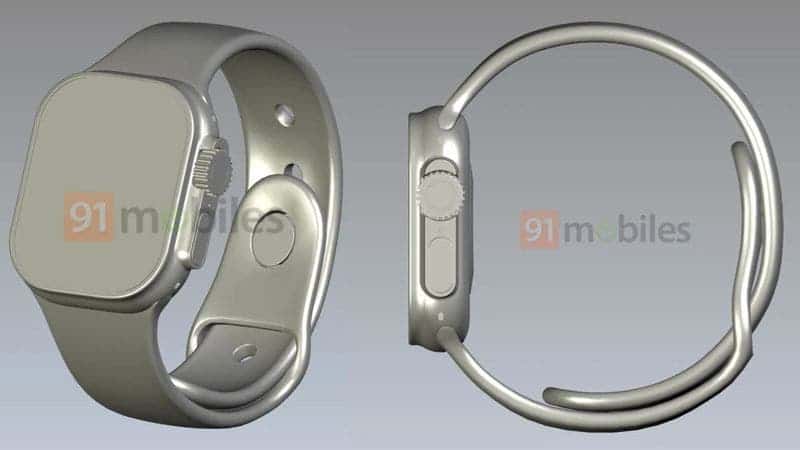 While customers buying the Watch Pro will also have a variety of straps to choose from, it’s unclear what form those straps will take. Gurman has previously said that straps made for older Apple Watches will be compatible, but not perfect. This suggests that the new strap will update the connection.

Furthermore, leaks of the Apple Watch Pro reveal that this device will have a unified case and strap combo. Gurman also claims that the larger 49mm Pro model should have “some very information-dense” watch faces. This will allow athletes to view a wider range of fitness and health metrics than other Apple Watch models.

In addition to the larger flat screen, the this Watch will add new buttons with unknown functions on the left side of the display. Also, the digital crown and side buttons on the right will be more prominent in a new protruding case. Whether this is to make the controls easier to manoeuvre or make way for a larger internal battery is unclear.

Apple Watch Pro will have a larger screen (expands to 1.99 inches) and battery. This device will come with the S8 chip and it includes a body temperature sensor. The model will also feature a sturdy titanium case and should sell for $900 to $1,000. Apple will announce the new iPhone 14 series at the “Super Preview” event on September 8. The company should also unveil the Apple Watch Series 8, the faster Watch SE 2, the AirPods Pro 2 and the new rugged Watch Pro. 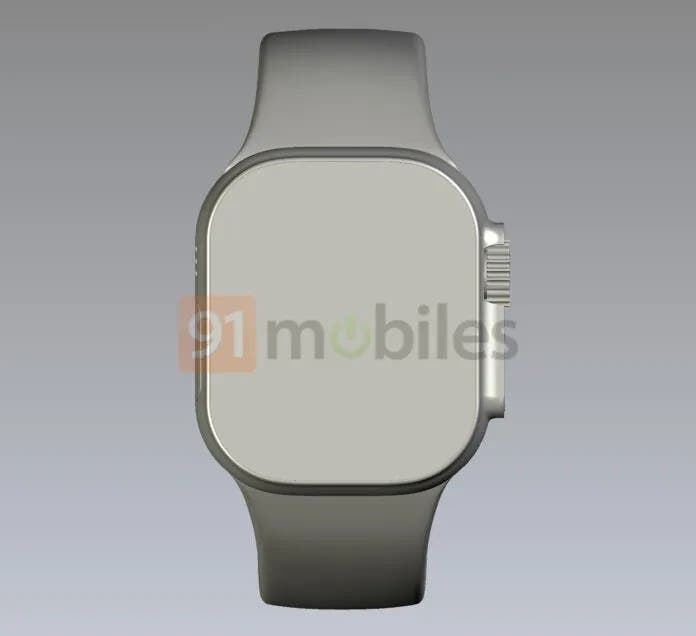 A noticeable redesign can be seen on the right side of the frame, including protrusions that house the digital crown, microphone, and multitasking buttons. It’s unclear if this form factor will also appear in the regular Apple Watch Series 8 models. Since it’s the first Pro model of the Apple Watch, we might also see some exclusive straps. There appears to be a button on the left side of the Apple Watch Pro frame as well as a speaker port. The purpose of this extra button is unclear.

While the  Apple Watch Series 8, Apple Watch SE 2, and Apple Watch Pro are confirmed to launch at the iPhone 14 event, there are only speculations with no confirmation for the AirPods Pro 2.

According to Bloomberg’s Mark Gurman, the Apple Watch Pro will debut with a new design that “improves the form factor since the Series 4”. Apart from the CAD renders, some images from Weibo tech blogger @UnclePan also reveal its design. The images are not of the smartwatch itself, rather its the image of its protective case. However, we can decern the design of this device from the case. 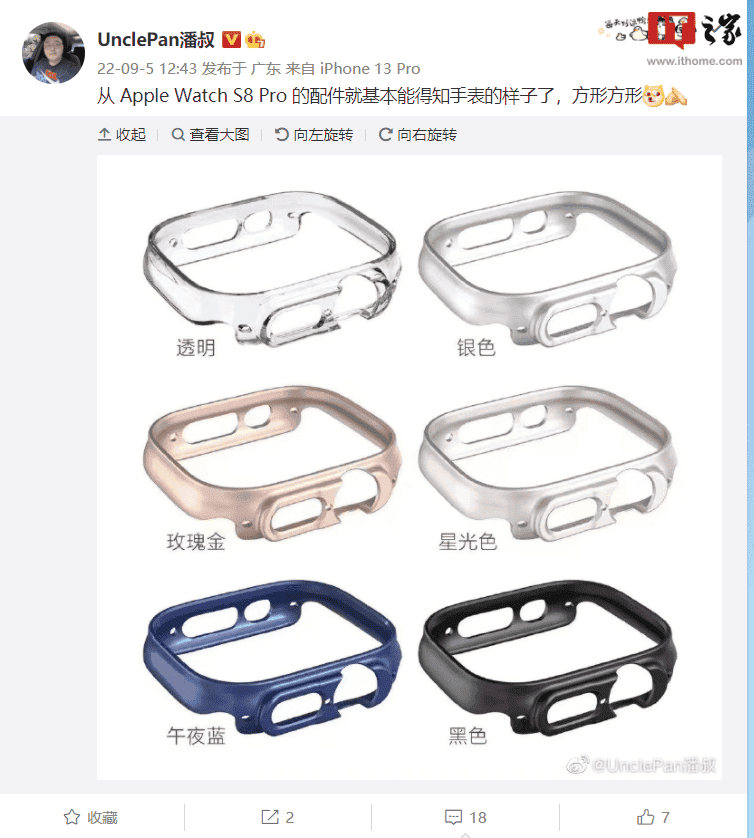 One thing is certain, the Apple Watch Series 8 Pro will use a new square case design. However, the blogger points out that “the Pro is not a square in the traditional sense, but a new form”. From the case images, we can see that the body of this flagship watch will use round corners. The upper edge of the chassis will be flat and the display will likely match the Flush with a flatter screen than the Apple Watch Series 7 model. It is most likely that this device will offer better all-around protection from impacts.

The digital crown and side buttons on the right also have a couple of holes. However, these images unlike others show that they are bigger than usual. There is also a circle, a pill-shaped, usually two thin speaker slot strips for the device. Whether these are to accommodate the new speaker design or additional physical buttons is unclear. 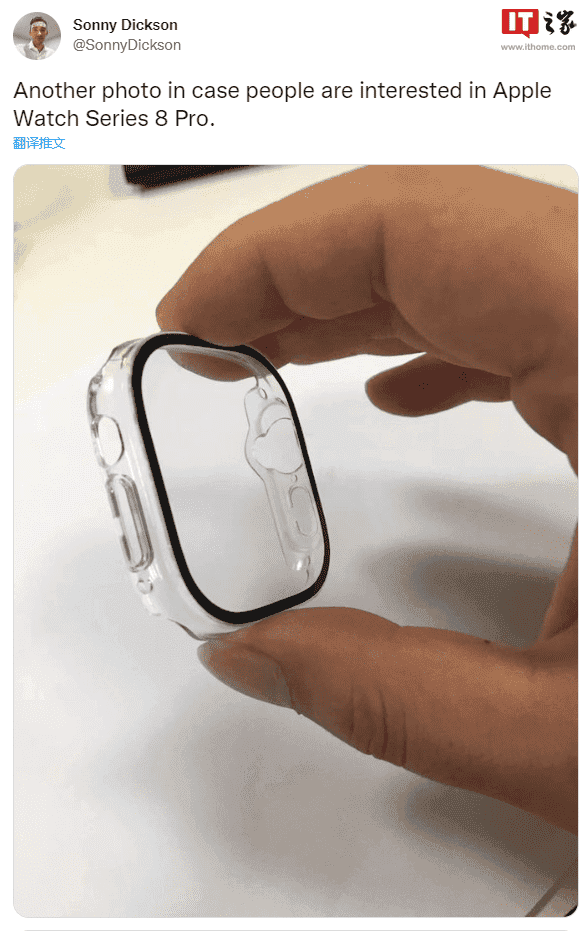