Gone are the days when we used cars mainly for moving around goods and people from one place to the other. The automobile industry is advancing really fast. Things are changing a lot quicker than we anticipated. Whilst there are new companies evolving all the time with new techs, the existing ones are also doing everything possible to move a step further. As a matter of fact, even third party companies have stepped up their games in this field in order to get a slice of the cake. One company has developed an AR Glasses that can transform your car into a a cinema. 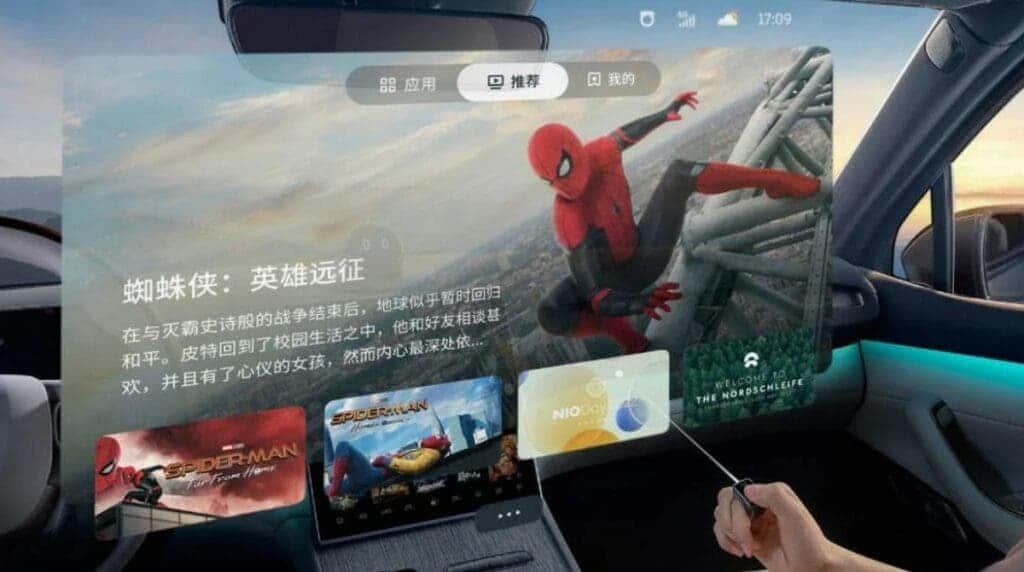 How This AR Glasses Came About

In 2021, the CEO of Nio, William Li presented an in-car Augment Reality (AR). Which was able to reproduce about 130-inch viewing screen within a 4 meter range. At the time of the presentation, it only looked like an eye catching novelty which was never going to see the light of day. The dawn is finally over. And now the daylight has finally given a space for this dream to become a reality.

Today, we have a fully working in-car AR Glasses that don’t just look nice, but also works like magic. This new AR Glasses goes by name Nio Air Glasses. For now, it works with selected Nio Vehicles only. The supported vehicles are those that are currently running the latest NT 2.0 software. Those that can upgrade their vehicles to the latest system software will also be fortunate enough to work with the new AR Glasses. Currently, only the Nio ET5 has the NT 2.0 software running in it. Which means the AR Glasses will fully work in the Nio ET5 out of the box. 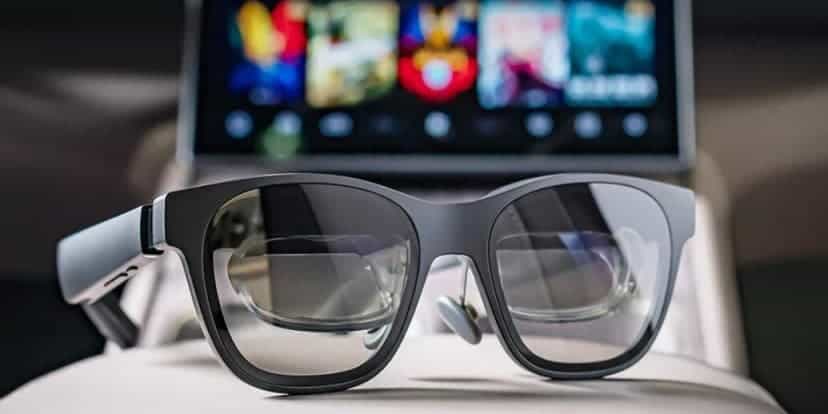 Supported And Unsupported Cars For The AR Glasses

Users of recent cars like the Nio ET7 and ES7 have the chance to update their vehicles to the NT 2.0 in order to be able to use the AR Glasses. Unfortunately, old vehicles based on the NT 1.0 will have to stay behind on this one. Such vehicles include the Nio ES8, ES6 and ET6.

Before the AR service, Nio’s large movie Library was only usable in the screens of their cars. Having the AR Glasses is going to set your cinema experience to a whole new level. You get to enjoy 260 Dolby Atmos-enabled movies and 20 3D movies as at now. Day in day out, this movie library keeps growing.

The new AR Service that works with the Nio AR Glasses is called the PanoCinema. This pair happens to be just one part of a very large ecosystem which is growing at a very fast rate.

The PanoCinema is solely controlled by the Air Smart Ring System. This System was put to work together with NOLO. NOLO here is a tech company which specializes in making Augmented and virtual reality devices. 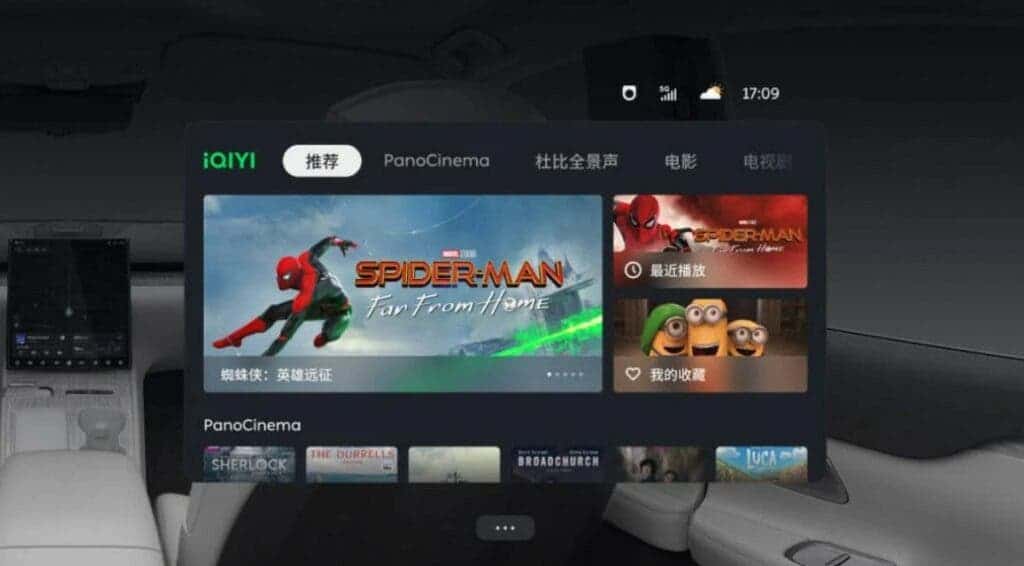 How The AR Glasses Is Controlled

The Air Smart ring comes with an interactive pad. The pad helps you in swiping and tapping with the virtual pointer used to control items on the PanoCinema screen.

The Nio AR Glasses are made specifically for in-car usage. It creates a real cinematic environment in your car with even brighter colors. This will definitely set a new trend for vehicle infotainment system. We hope more third party AR developers will team with other automobile manufacturers and make this even better. AR has a lot of advantages over VR and should lead the way if more hands get on board

As I stated earlier, the Nio AR Glasses is currently available for the Nio ET7, Nio ES7 and the Nio ET5. For a start, there are only 500 units available for purchase. Each comes with a price tag of $330.

Next Brazil wants Apple to stop selling iPhones without charger

Electric Vehicles Will Account For Half Of All Cars By 2030