By 2030, the entire car industry will see significant changes. Starting this node, almost all top countries, including the United Kingdom, Germany, Hainan, China, and China, will stop selling fuel vehicles and switch to electric vehicles. Plus, many top car makers, including Volkswagen, Audi, Bentley, Rolls Royce, Volvo, and others, have also issued a statement that they won’t produce fuel vehicles by 2030.

Elon Musk is undoubtedly one of the influencers in this niche. So whatever he says is worth our attention. In this regard, at the ONS conference in Norway, he said that he believes that by 2030, almost half of all cars will be electric vehicles. 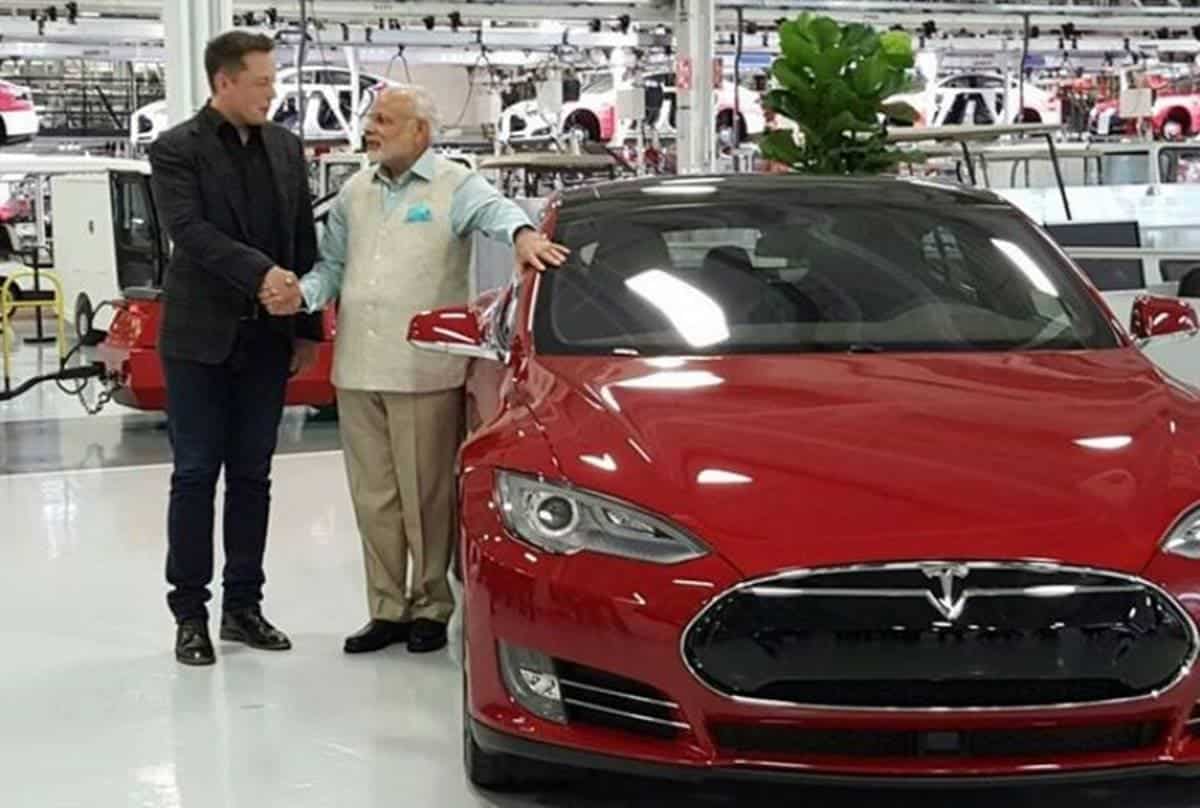 Moreover, the development of electric vehicles is naturally inseparable from the support of electricity. That’s why Musk said that while developing renewable energy, people still need oil and natural gas. Plus, the world should continue to develop nuclear power.

According to IAE, last year, sales of electric vehicles doubled, reaching 6.6 million. As a reference, in 2012, the electric car makers sold only 120 000 units. So it turns out, in 2021, the companies sell more than that each week.

Moreover, almost 10% of all cars sold globally were electric cars in 2021. This is four times more in comparison to the sales in 2019. In total, there were 16.5 million electric cars in the world.

As expected, China is number one in terms of EV sales. It’s followed by Europe and the US.

Previous Stolen or lost Android smartphone: What to do?