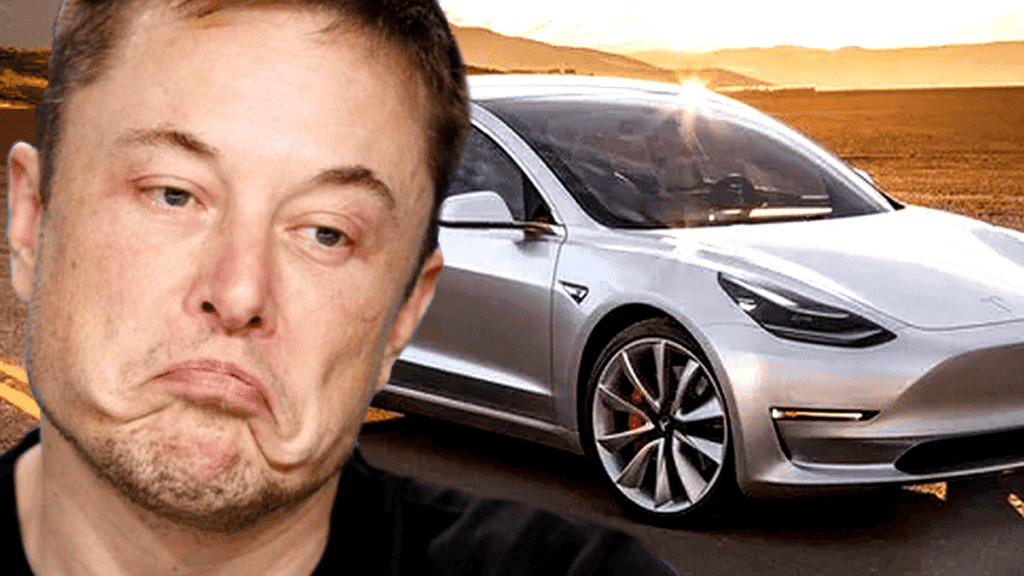 Tesla’s Q2 2022 production and deliveries report, released earlier this month, shows that the company produced 258,580 vehicles and delivered 254,695 vehicles in the second quarter, down from the first quarter of 2022. In the first half of this year, Tesla delivered 564,000 vehicles, up from 386,200 in the first half of 2021. There are reports that June this year is the highest month for car production in Tesla’s history.

Tesla is on track to deliver more than 1 million electric vehicles in 2022, twice as many as last year. This is coming as production at its global Gigafactory picks up and supply shortages ease. There are also reports that Tesla will announce its second-quarter 2022 financial results after the market closes on July 20. In addition to announcing its second-quarter 2022 earnings, the company will also hold a second-quarter earnings conference call.

It is worth mentioning that most of the cars produced by Tesla this year came from the Tesla Shanghai factory. In the last month alone, the Shanghai plant produced more than 70,000 vehicles. Currently, Tesla’s German factory only produces the Model Y. The company has plans for this factory to produce the Model 3 in the future. Nevertheless, there are no certainties that this factory will produce the Model S and Model X.