It looks as though Elon Musk got himself into a tight room but getting out of that room is now a nearly impossible task. Elon Musk has made it clear that he no longer wants to buy Twitter despite making an offer of $44 Billion. However, shareholders of the giant social media company has refused to fully agree to that. 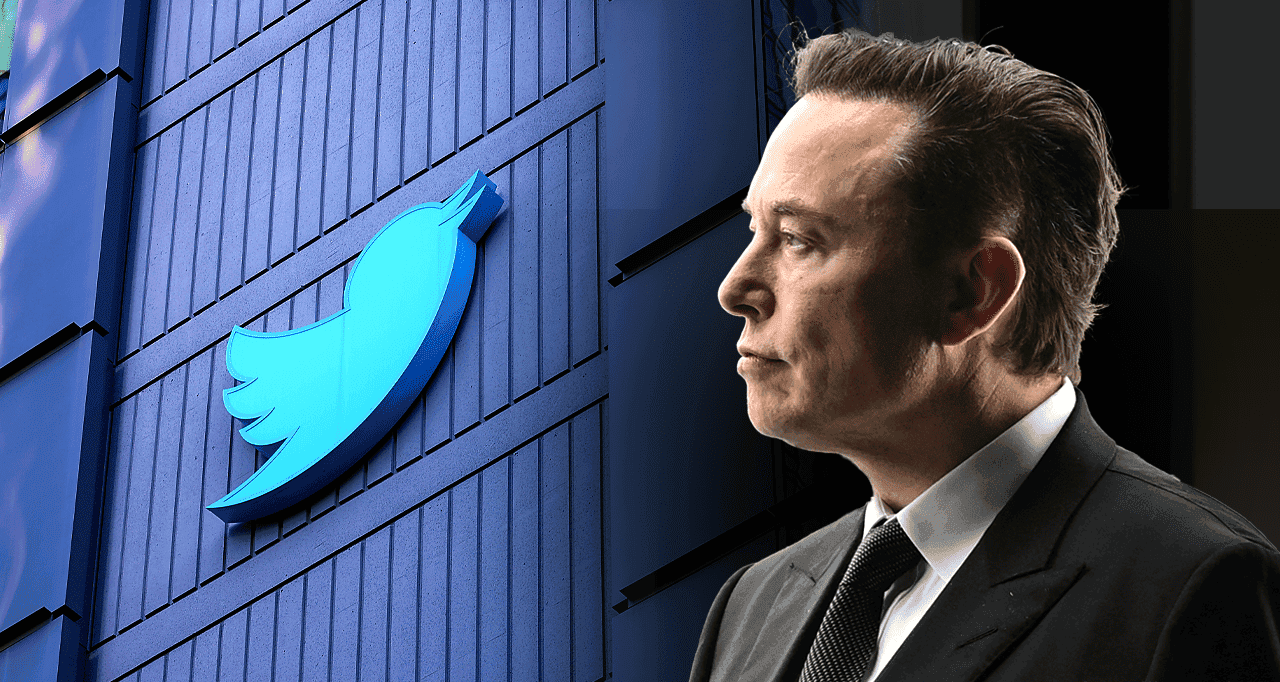 Elon Musk has submitted a third letter to Twitter, seeking to terminate the purchase deal. But Twitter and its shareholders are keen to hold him to his words. This is what lead to the vote amongst the shareholders which went massively in favor of Musk. In the letter Elon Musk’s lawyers claimed, Former Twitter head of security Peiter Zatko and his lawyers received an amount of $7.75 million as a separation agreement.

This payment seems to violate a provision of the acquisition contract. According to the contract, Twitter agreed not to pay any form of division monies to employees outside their usual business practices

Twitter has however gone on to condemn Elon Musk for his attempts to get out of the deal. Tagging his attempts as invalid and wrongful act.

Elon Musk Made His Reason For Canceling The Twitter Deal Clear 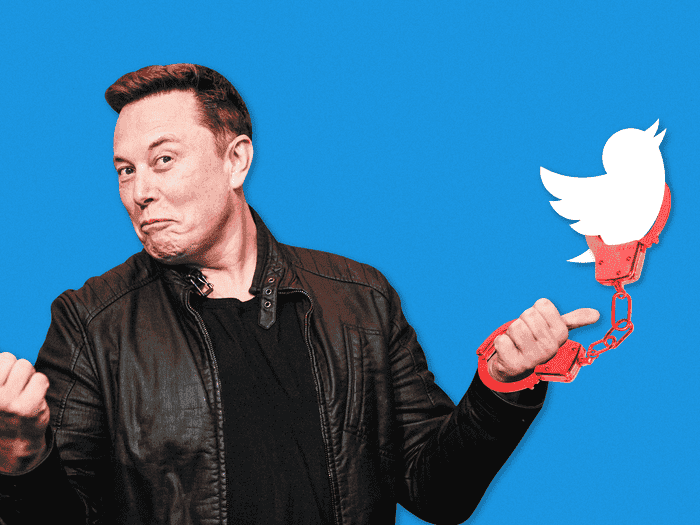 Musk’s first attempt to get out of the deal was in July. That is when he sent a letter to Twitter claiming that they violated the agreement. According to Musk’s letter, Twitter misrepresented the number of fake bots and spam accounts on their platform.

Twitter, after receiving this from the world’s billionaire did not find it funny. So they sued Elon Musk in an attempt to force him to complete the Twitter deal. They accused him of using the number of bots as an excuse to exit the acquisition deal.

Whistle-blower Zatko testified before the US senate on Tuesday about what he sees to be Twitter’s serious security and privacy flaws. This could be having foreign intelligence agents on their payroll.

Twitter And Elon Musk Case Is Rescheduled for Next Month

Meanwhile the next court hearing for Twitter and Elon Musk’s case is scheduled for October 17. As always, we will surely share with our readers whatever comes out of the October 17 court hearing.