Yesterday, there were reports that Amazon will allow brands that sell products on its platform to send marketing emails to shoppers. While this may sound appealing to marketers as sales boosters, it is a very risky move. This is because it could easily flood users’ inboxes with spam. The company announced the measure at the Amazon Accelerate conference in Seattle. The purpose of the event is to showcase the new capabilities of the Amazon platform to independent merchants. Amazon is a retail platform where more than half of product sales come from third-party independent sellers.

Merchants will be able to send free emails to new shoppers, returning customers and their largest consumer groups through a new tool called “Custom Audiences,”. This new tool will also allow sellers to monitor results. The tool has been tested this year and will be available to all US sellers in early 2023. The move upends Amazon’s long-standing stance of never letting third-party sellers have direct contact with customers for fear of alienating consumers from the platform. But the pace of online sales has slowed from pandemic highs. Furthermore, several antitrust investigators are probing Amazon’s power over millions of third-party suppliers. Some merchants also claim Amazon is making it difficult for them to build relationships with even their most loyal buyers.

However, it is important to note that the customer does not have to always receive the emails. Customers must unsubscribe if they do not wish to receive marketing emails. “The downside of this is that it can lead to a lot of spam, and I don’t know how they’re going to manage that,” said Kirthi Kalyanam, director of the Institute for Retail Management at Santa Clara University. The retailer may send so many emails, the shopper’s inbox is absolutely overwhelmed.”

Despite the risks, merchants are likely to embrace the move. Data released by Insider Intelligence shows that online sales in the U.S. will grow just 9.4% this year to $1 trillion. This will be the first time that its growth is slipping into single digits. Some Amazon merchants are already bracing for a bleak holiday shopping season as inflation-hit consumers curb their spending and focus on necessities like food and fuel.

Amazon’s sales account for 37.8 per cent of all online spending in the U.S. This is six times more than its closest competitor, Walmart, the data shows. To maintain that edge as competitors improve their e-commerce operations, the web giant is constantly rolling out new tools to help sellers and brands boost sales. Amazon is also rolling out a new Q&A feature that lets merchants connect with shoppers through its Alexa voice-activated platform. For example, shoppers can see and hear answers from merchants and links to their products when they ask questions like “how to remove pet hair from carpet.” The feature will be available to select merchants in October and roll out to all merchants early next year.

Dharmesh Mehta, Amazon’s vice president of global sales services, said in an interview: “Many brand owners have spent years becoming experts in their respective product areas, which is a way to connect customers with their brands. A chance to get up.”

The email marketing move pushed Amazon further into advertising. Founder, Jeff Bezos initially resisted but it turned into a fast-growing and profitable business for the company. Advertising services generated $8.8 billion in revenue for Amazon in the second quarter, up 18% from a year earlier. 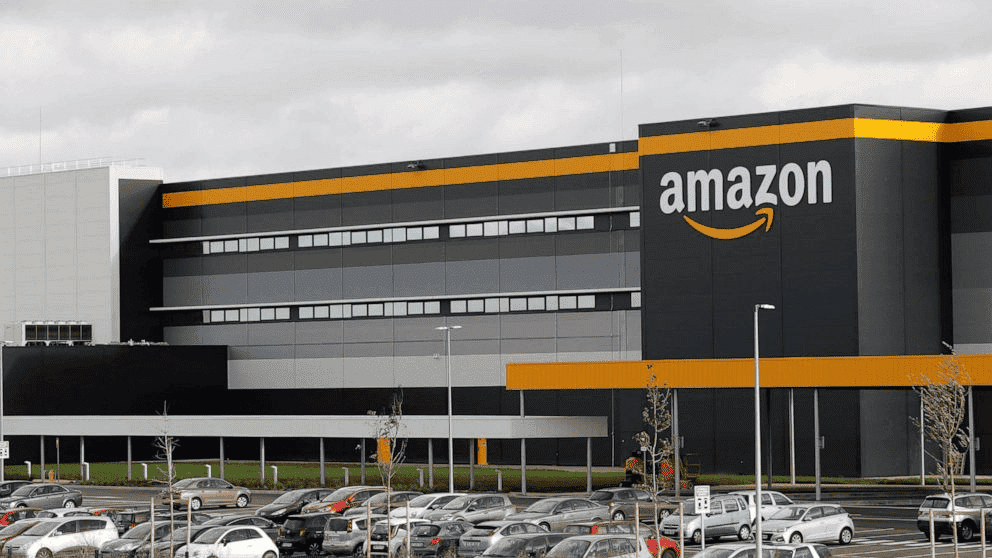 Before the email marketing strategy was officially implemented, Amazon already allowed shoppers to follow their favourite brands. In addition, these shoppers can send messages to their favourite brands. The biggest difference between the two is that while shoppers previously had to choose whether to receive these messages, now they will be passively receiving messages. If they want to stop receiving them, they will need to opt out of their subscriptions.

Karayam believes Amazon’s move is to encourage more communication. The company wants to help merchants gather deeper insights about their customers. “These sellers don’t see any data about their customers right now, and that’s definitely going to cause problems for them,” he said. “If 90 per cent of your sales are on Amazon, you’re basically walking with your eyes closed, and that one seller is bad for Amazon.”

In recent years, Amazon has been expanding its business scope by acquiring other companies. Back in July, Amazon acquired primary care provider, One Medical. In August, Amazon announced an all-cash deal to buy iRobot, for $61 per share. The company, iRobot is the maker of the robotic vacuum cleaner, Roomba. 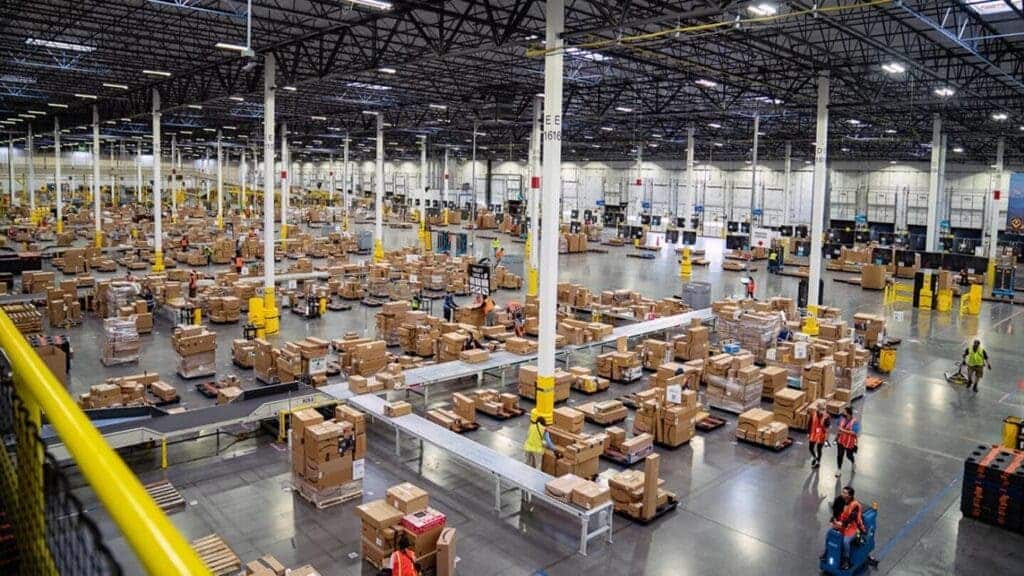 Now, there are reports that Amazon will buy out Belgian company, Cloosteramns. There is already an agreement between both companies. The Belgian warehouse robotics company has no less than 200 employees that will join Amazon’s robotics division. They will be responsible for the company’s operation in Europe. Ian Simpson, Amazon’s vice president of global robotics, said: “Amazon’s investment in robotics is helping customers and employees build a safer, better workplace, and we’ll be building something new with Cloostermans.”

The Cloostermans Company was established in 1884 as a repair shop for a textile company and later into the manufacture of industrial equipment. In 2019, Cloostermans partnered with Amazon to help Amazon move and stack heavy pallets, shelves and more. In June, Cloostermans unveiled a package delivery robot called “Proteus,”. This happens to be Amazon’s first fully autonomous mobile robot.

The US Federal Trade Commission has begun to review Amazon’s  $1.7 billion acquisition of vacuum robot maker iRobot. The FTC wants to determine if the deal violates any antitrust laws.