Chinese manufacturer, Honor, released its latest smartphone, Honor X40 yesterday. This mid-range smartphone comes with a $214 starting price and it is considered the thinnest smartphone in the world. After the launch event, Honor China CMO Jiang Hairong announced that the cumulative number of users of Honor X series mobile phones is now 100 million. This means that the X series is officially the most popular Honor lineup globally. Jiang Hairong claims that behind the number of users exceeding 100 million is Honor’s quest for high quality. The upcoming new Honor X40 will give the answer to the “no-choice question” with a comprehensive leap-forward experience. 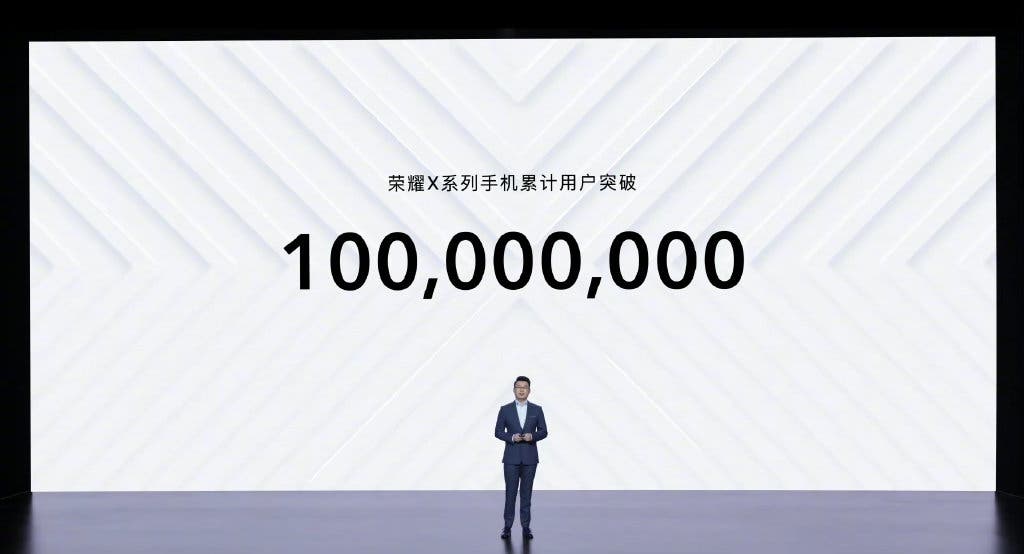 The Honor X40 inherits the slim design concept. The new body is only 7.9mm and weighs about 175g. It adopts a curved screen design and a curved transition middle frame. The overall feel is significantly better than the previous generation. For a starting price of just over $200, this smartphone is one of the most attractive in its price range.

The back of the Honor X40 still uses a wrap-around lens design. This smartphone comes with a 6.67-inch OLED curved screen with a 45-degree golden curvature. This device has an ultra-high screen ratio of 93%, which balances appearance, feel and reliability. In addition, the screen is made of 0.65mm secondary tempered glass, which is thicker than the industry standard. Furthermore, this display has passed 33 tests including a 1-meter-high drop test on a marble and cement floor. With a high 120Hz refresh rate, the Honor X40 measures up with flagship standards. Also, the display supports a 1 billion colour display, 300Hz touch sampling rate, and 800 nit global excitation brightness. It also supports 1920Hz PWM high-frequency dimming and PWM eye protection dimming.

Next Amazon will allow merchants to do email marketing