The Honor Pad 8 tablet could be heading to India soon after going official for the global market earlier this year. Honor is reportedly prepping to launch the Pad 8 for the Indian market. Now, some details about the Indian variant of the Honor tablet have surfaced online.

Notably, the Indian variant of the Honor Pad 8 could retain the specifications of the global variant. To recap, Honor launched the Pad 8 globally in August. However, the tablet comes in a single storage option. It looks like Honor is sparing no effort to tighten its grip on the tablet segment.

To recap, Huawei’s ex-sub-brand unveiled Honor Pad V7 tablet with an impressive array of features last month. Now, the Pad 8 is a feature-laden tablet as well. So, Honor is using the Pad 8 to make an impressive return to India’s tablet market. The brand has been teasing the imminent arrival of the Honor Pad 8 in India for quite some time now. Lastly, Pad 8 will be available for purchase in India via Flipkart.

The Pad 5 was launched in India back in 2019 with a starting price of INR 15,499. Now, a report by Fone Arena claims that the Honor Pad 8 is headed to the Indian market soon. Furthermore, the report predicts that the Indian variant of the tablet will boast the same specs as the global model. Regrettably, details about the Honor Pad 8 tablet’s price in India are still scarce.

The global variant of the Pad 8 retails for MYR 1,399 (about INR 24,600). For this price, you get the 128GB storage variant. Moreover, the tablet comes in a Blue Hour color option. The Honor Pad 8 sports a 12-inch LCD panel with 2K resolution. Also, the tablet boots MagicUI 6.1 and packs an octa-core Qualcomm Snapdragon 680 SoC. 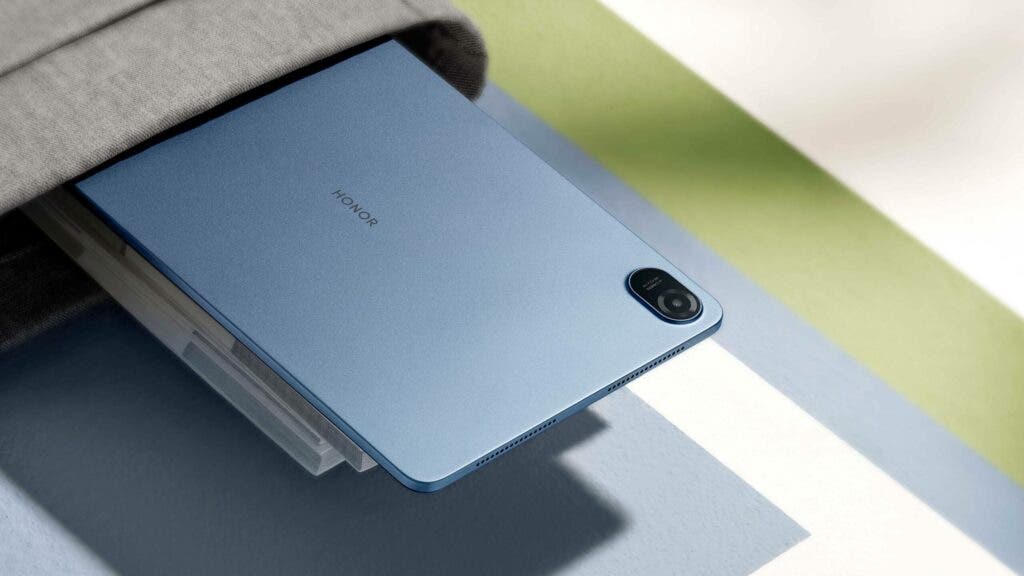 The Pad 8 ships with 128GB of onboard storage option. For optics, the tablet houses a 5MP front shooter for selfies and video calling. Also, it provides a myriad of connectivity options including Bluetooth v5.1, OTG, and dual-band Wi-Fi. It has an 8-speaker setup, coupled with Honor Histen and DTS:X Ultra.

Next Xiaomi 12T spotted on Geekbench with key specifications