All tech companies are revising their strategies. This is logical. The world changed. So these companies have to adapt to the new world. Meta is no exception. Today, the Wall Street Journal reported that Meta would cut expenses by at least 10% in the coming months. Of course, the firm will implement these plans by cutting staff and reorganizing teams. Simply put, many Meta employees are pushed to find a new job.

From various sources, we get information that Meta has already begun firing many employees. It not only reorganizes teams themselves but also allows the affected staff to apply for other roles. However, this is the prelude. We mean, in the near future, the social media giant will realize massive job cuts. 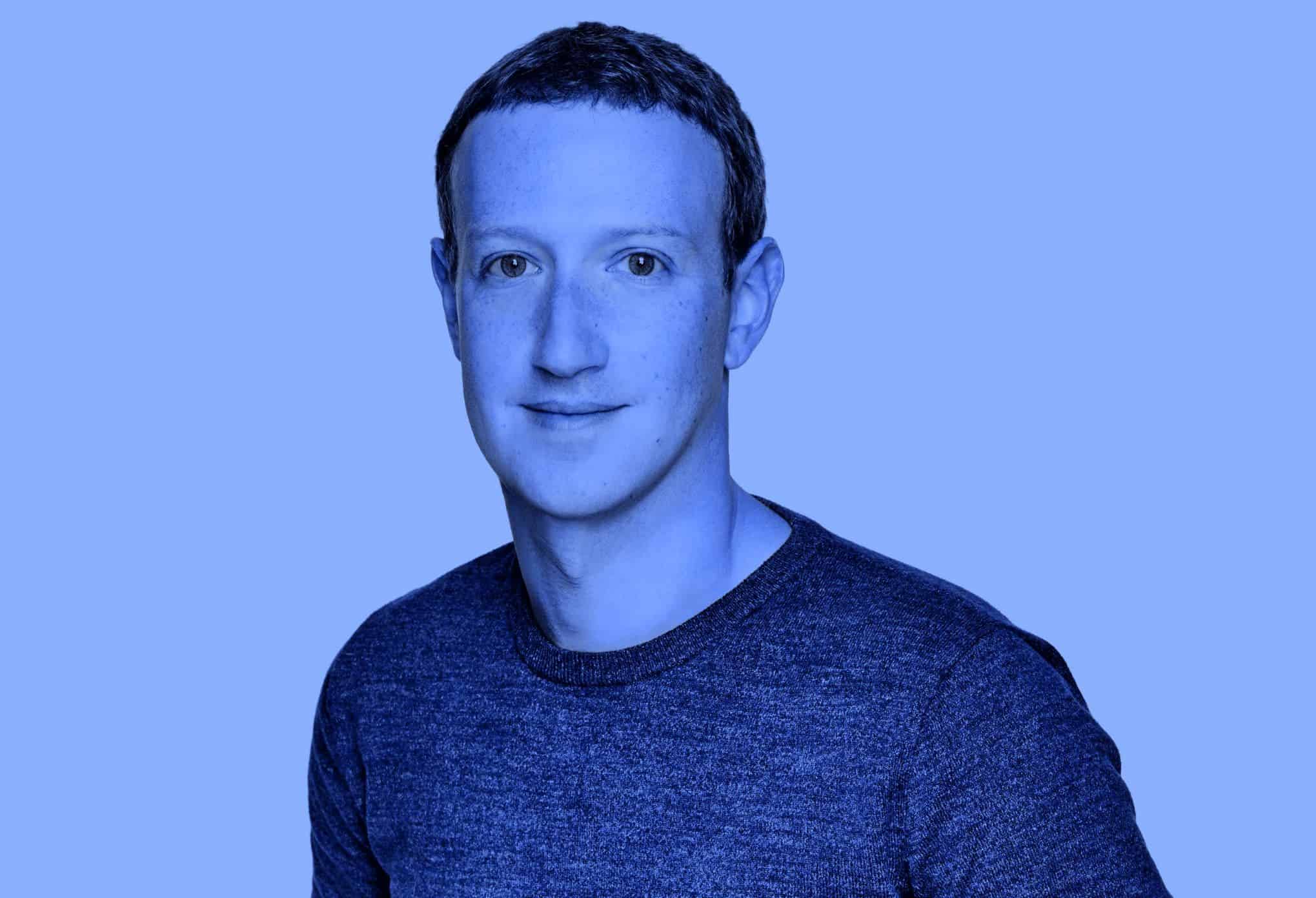 However, those who follow what tech leaders talk about should remember Zuckerberg’s words said in July. He clearly stated that the company needs to reallocate resources toward corporate priorities.

“We’ve been public about the need for our teams to shift to meet these challenges,” Meta spokesman Tracy Clayton said. He also added that they want to retain talents by making various suggestions. But it’s also expected that many Meta employees will be fired.

At the end of the second quarter, Meta announced there were 83,553 employees. It was up 32% from a year ago.

Frankly, Meta is not the only tech giant which is cutting its staff. Google is another firm from the niche that suggests its employees find jobs. For instance, Google told half of more than 100 employees at a startup incubator called Area 120 should find other jobs. Google gives 90 days of the window.

Google typically gives 60 days to find a new job. But recently, 1400 Google workers signed a petition. With it, they demand to extend the typical 60-day period to 180 days.

Lastly, Google (Alphabet) stated it had 174,014 employees, according to data for the second quarter. This was up 20.8% from the previous year.