Google executives have clearly informed their employees to perform well or leave the company. They warned that the layoffs if third-quarter results did not meet expectations. While the company believes this will encourage its employees to work harder, its sounds more like a threat. Employees working in Google Cloud sales said they were told by senior department leaders that there would be “a comprehensive review of sales performance and overall productivity”. According to the message passed to the sales team, if the third-quarter results are “not good, then there will be consequences.” 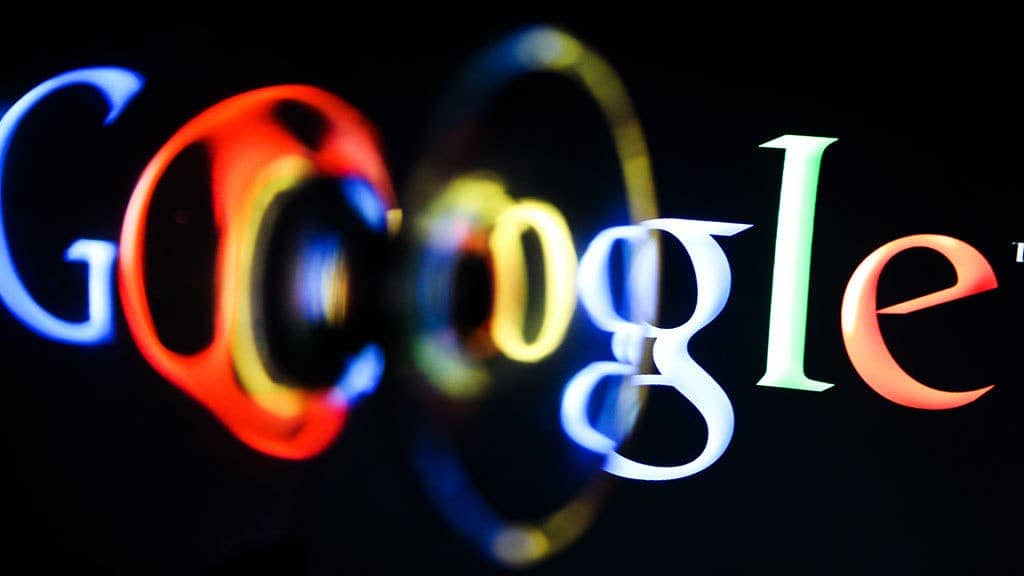 Google employees claim they were all worried about being laid off because Google had quietly extended its hiring freeze in August without making any announcements. Google’s employees also need to increase their focus and attention as the tough global economic situation forces a general tightening of belts across the tech industry.

Google CEO, Sundar Pichai said he wanted to consult with employees on how to “get better results faster”.

“It is clear that we are facing a challenging macroeconomic environment with greater uncertainty ahead, ” Pichai said. “The real concern is that our overall productivity is not where it should be with our current workforce.”

Google also reportedly announced a two-week hiring freeze last month but has so far not changed that decision, leaving employees fearful of the worst. One Google employee said that since Pichai’s remarks, “everyone has been talking about how the company tightens its belt to get by.”

Google is not alone – other tech companies issue warnings

Google isn’t the only tech company warning its employees. Mark Zuckerberg, CEO and founder of Facebook’s parent company Meta, called the current economic situation “one of the worst global economic downturns we’ve seen in recent years” and imposed a hiring freeze on the company, among other measures. A series of cost-cutting measures.

Zuckerberg also made it clear that the company would fire underperforming employees.

“Actually, there may be a group of people in the company that shouldn’t be here,” Zuckerberg said at an all-hands meeting in late June.

Facebook’s social media rival Twitter has also recently started laying off workers. Earlier this year, Twitter CEO Parag Agrawal told employees in a message that the company is temporarily suspending hiring. He claims the recent growth and revenue lags behind expectations. The company has been in turmoil since CEO Elon Musk agreed to buy Twitter for $44 billion, but Musk has since pulled out of the deal. Twitter is currently suing Musk in an attempt to get Musk to execute the acquisition under the terms of the original agreement.

South Korea’s telecom regulator said on Tuesday that it plans to launch an investigation into app store operators such as Apple, Google and One Store for allegedly violating in-app payment laws. Last year, South Korea passed an amendment called the Telecommunications Business Act that prohibits major app store operators such as Google and Apple from forcing software developers to use their payment systems, which took effect in March.

The Korea Communications Commission said in a statement that it had conducted an inspection since May 17 to determine whether Google, Apple and One Store violated the revised Telecommunications Business Act, after which it determined that all three app stores may have violated the rules.

Strict measures such as corrective orders or fines will be imposed if the investigation finds that the companies mentioned above have indeed carried out prohibited activities, the Korea Communications Commission added. Prohibited actions include unfairly delaying the review of the mobile content by app store operators, or refusing, delaying, restricting, removing, or preventing registrations, updates, etc. of mobile content using third-party payment methods.

Potential fines for non-compliance will be as high as 2% of the average annual revenue of the relevant business practice . At present, Apple and Google have not responded to this.

Next Google Pixel 6a supports 90Hz refresh rate through MOD