British digital media regulator “Ofcom” will investigate some American technology companies. The agency will investigate the cloud services of Amazon, Google and Microsoft. The investigations will look into digital markets including cloud business. It will also look into internet communications and smart devices. This means the British regulator has taken another step forward in checking big U.S. technology companies. 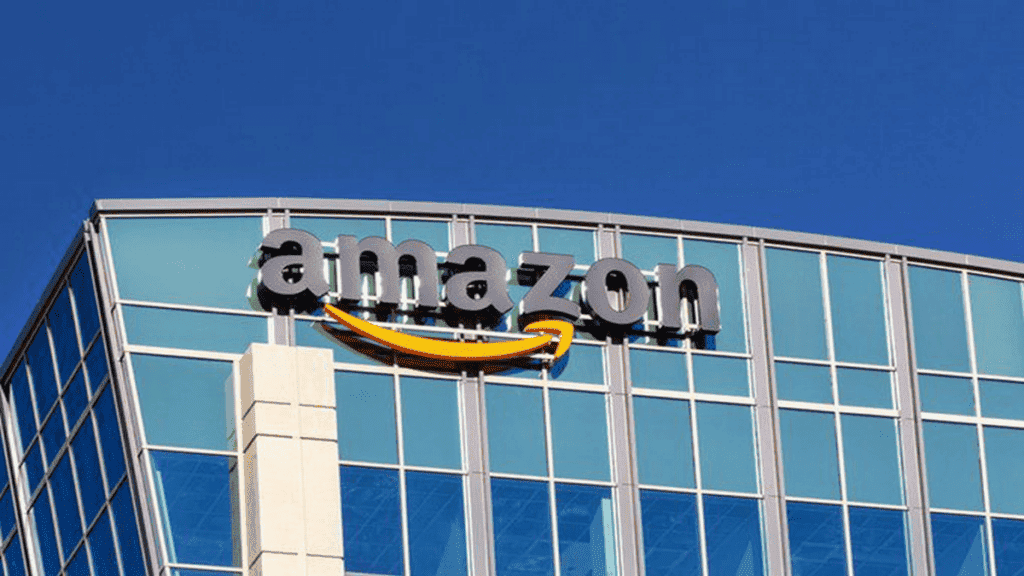 Ofcom claims it would first investigate the cloud services of Amazon (AWS), Microsoft (Azure) and Google. The investigation will assess whether they limit innovation. It will also check if they stop fair competition and growth. Ofcom claims that the public cloud infrastructure market in the UK is worth about £15 billion ($16.85 billion). However, the three companies’ cloud services account for about 81 per cent of revenue.

Ofcom plans to complete the review within the next 12 months and publish a final report. The report will include relevant concerns and recommendations. Further action may be taken if Ofcom finds the companies guilty. Selina Chadha, an executive of the British regulator says the agency does not have a conclusion yet. It has to determine “whether these cloud giants engage in anti-competitive behaviour.”

In addition to cloud services, Ofcom plans to investigate other digital markets next year. It will investigate personal messaging and virtual assistants such as Amazon Alexa. The agency claims it has an interest in how these services affect others. For instance, how WhatsApp, Facetime and Zoom affect regular calling and messaging. It will also look at the competition in the markets for digital assistants, connected TVs and smart speakers.

“The way we live, work, play and do business has been transformed by digital services,” Chadha said in a statement. “But as the number of platforms, devices and networks that serve up content continues to grow, so do the technological and economic issues confronting regulators. That’s why we’re kick-starting a programme of work to scrutinise these digital markets, identify any competition concerns and make sure they’re working well for people and businesses who rely on them”.

Insider Intelligence claims that online sales in the U.S. will grow just 9.4% this year to $1 trillion. This will be the first time that its growth is slipping into single digits. Some Amazon merchants are already bracing for a bleak holiday shopping season as inflation-hit consumers curb their spending and focus on necessities like food and fuel.

Amazon’s sales account for 37.8 per cent of all online spending in the U.S. This is six times more than its closest competitor, Walmart. Amazon has a new Q&A feature that lets merchants connect with shoppers through Alexa’s voice. Shoppers can see and hear answers from merchants and links to their products when they ask questions like “how to remove pet hair from carpet.” The feature will be available to select merchants in October. In addition, by next year, it will roll out to all merchants. Amazon will also allow its merchants to directly send emails to shoppers.

Next Vivo X80 Lite is now available in Europe