Instagram, the popular social media network, is making a useful tweak to its Stories. According to the company’s announcement, 15-second stories will now expand to 60 seconds. This will allow digital artists to post fewer Stories while also allowing viewers to see fewer Stories.

Instagram recently stated that it has begun working on raising the maximum time of Stories. Indeed, this function, which was tested with several users, was launched with the motto “Meet lengthier stories”. The most recent update, launched by Meta, will let you load stories for up to 60 seconds.

In a statement, a Meta spokeswoman indicated that they are working on methods to improve the Instagram Stories experience. According to the spokeswoman, users can play story videos now for up to 60 seconds rather than just 15-second snippets.

Users have been anticipating this shift in story time for quite some time. The 15-second limit result in dozens of Stories every day, particularly by social media influencers. Viewers, on the other hand, were frequently forced to move to the next Story. 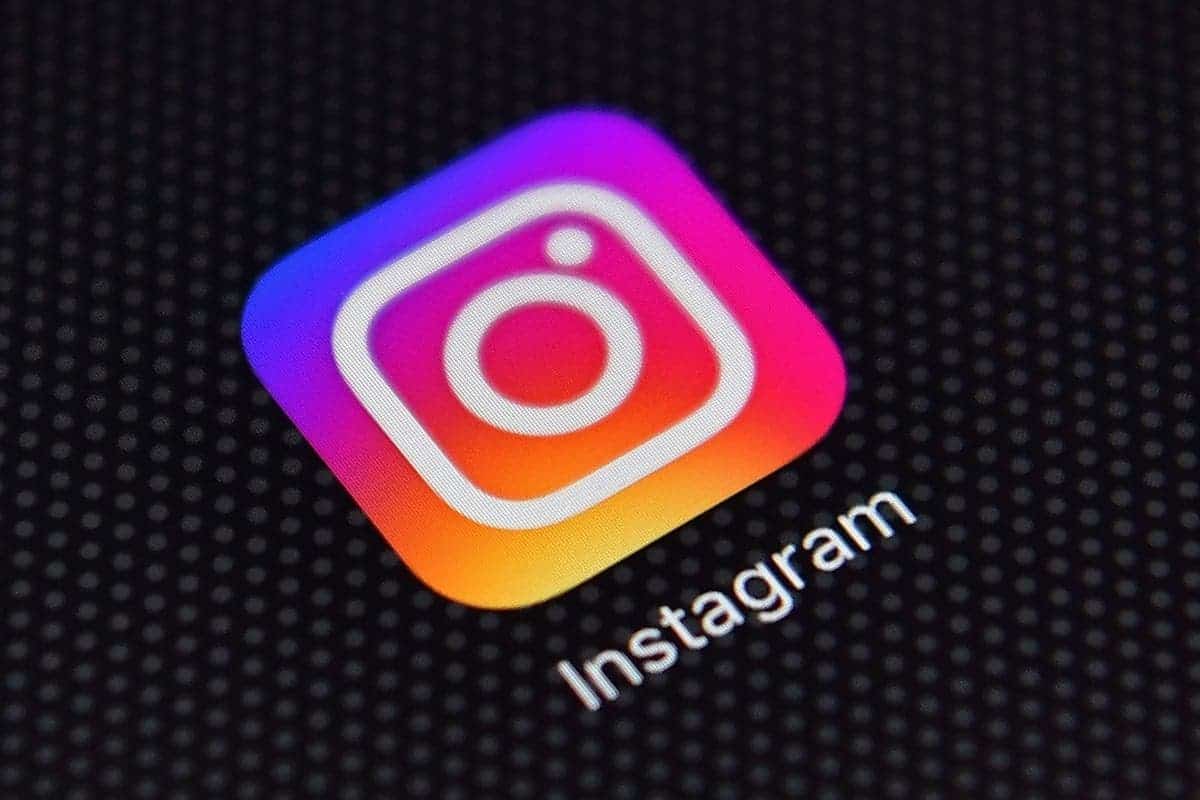 This feature is likely to be a good novelty for the Instagram community, both among content creators and users. The former will be able to publish stories that do not get interruptions every 15 seconds, while the latter will no longer have to touch continuously to view a long video that they may not actually want to see.

Recently, the famous social media platform made significant modifications to video. For example, the Reels video restriction of 60 seconds has become 90 seconds. In addition, users can convert videos that are less than 15 minutes long automatically to Reels.

Instagram Stories aren’t the only thing gathering attention. The startup will allow users to reshare content, similar to how Twitter’s Retweet tool works.

Next Huawei Mate 50 Series Sold Out In Seconds