The year 2022 has been a very exciting year for tech enthusiasts. A lot of consumer electronics have been released this year. Introducing a lot of new techs, new designs and new software features. As it stands now, the demand for consumer electronics like smartphones keep growing. Due to this, every manufacturer is doing everything possible to be on top of the rest.

For some years now, the battle for the top spot has always been between Samsung and Apple. This is where the top battle line is drawn. Yes, Huawei almost got between them but due to the Sanctions, they had to leave the battle field for the time being.

Now let’s get into the main thing real quick. This should be very interesting, so just read through. First of all let’s begin with reasons why we use mobile phones. Unlike some years back, now mobile phones go way beyond just making calls and sending text messages.

There are so many things you can do with mobile phones now. I will not go through the tussle of listing everything you can do with your smartphones. You may probably know most of them already.

Why You Do You Buy A Smartphone?

The question of why people buy smartphones has always been the most important factors people consider before they make the decision of buying a smartphone. On the other hand, Smartphone manufacturers are much aware of this question. So they build phones to serve each purpose as much as possible.

There is no doubt that the Samsung S22 ultra and the iPhone 14 Pro Max are the top superpowers of the year 2022. In terms of popularity, build design, build quality, camera performance, over all device performance, just name it. These two devices are fully packed to give you the best overall user experience.

But which of the two does it better? Which of them makes your life more easier? Which of them give you more options to choose from? This is what user experience is all about. And this is where Samsung excels over Apple. I will go ahead and give you five good reasons why the Samsung Galaxy S22 Ultra has an upper hand over the iPhone 14 Pro Max. 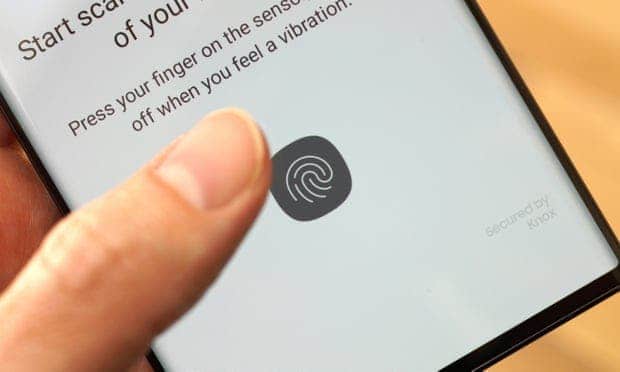 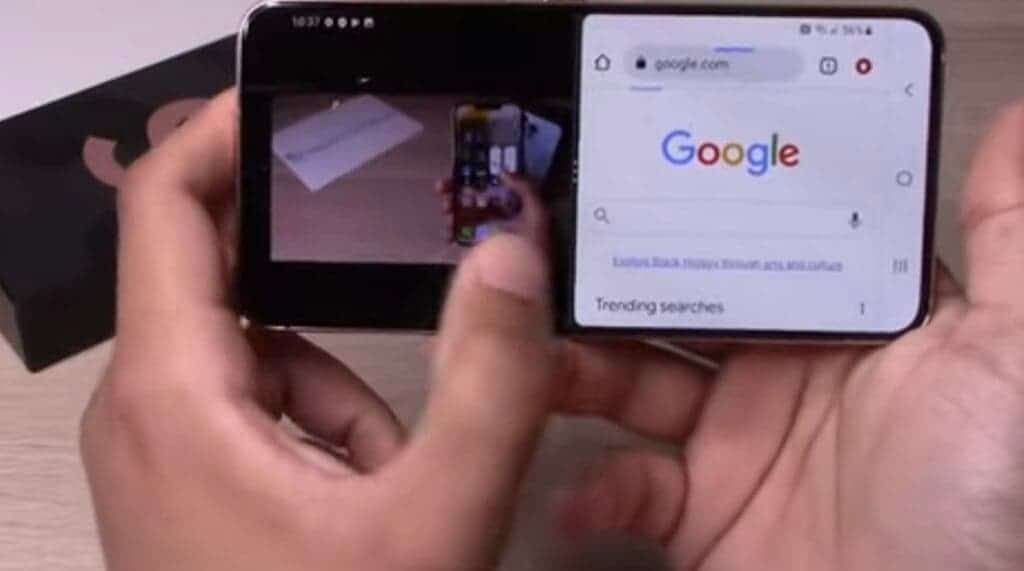 When it comes to the multi-tasking feature, Samsung leads the way miles ahead. In fact iPhones don’t even have any multi-tasking feature at all and I find it unbelievable. On the Samsung S22 Ultra, you can have a floating widget hidden on the side on the screen. Just swipe from the side to show it and run any app you want. The app will open in a smaller window above the app you have already opened.

To make life even more easier, the S22 Ultra has a feature called Split Screen. This allows you run two separate apps on the screen at the same time. One app on top half of the screen and the other on the lower half of the screen running simultaneously. This is what multi-tasking should look like. Unfortunately, you don’t get to enjoy this feature if you are an Apple user. You may have to wait a bit longer (That is, if Apple will ever bring it to the iOS). 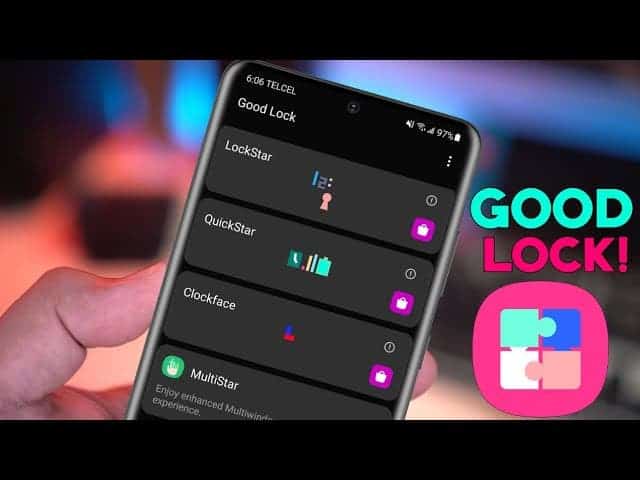 Recently, Apple released the iOS 16 which came with some cool customization features. After customizing your iPhone, your wallpaper looks really cool until you unlock your phone. (Welcome to same old looks).

On the Samsung, customization is on a whole different level. Samsung has an app called ‘Samsung Good Lock’. It is an app developed by Samsung Inc, which you can download from the Galaxy Store if it is not pre-installed on your device. This app does not just help you customize your wallpaper, it also helps you customize every other corner of your phone to suit your style.

The Samsung Galaxy S22 Ultra gives you the chance to be the boss of your own phone. If you get bored with the interface, you can always change it to something that suits your mood. 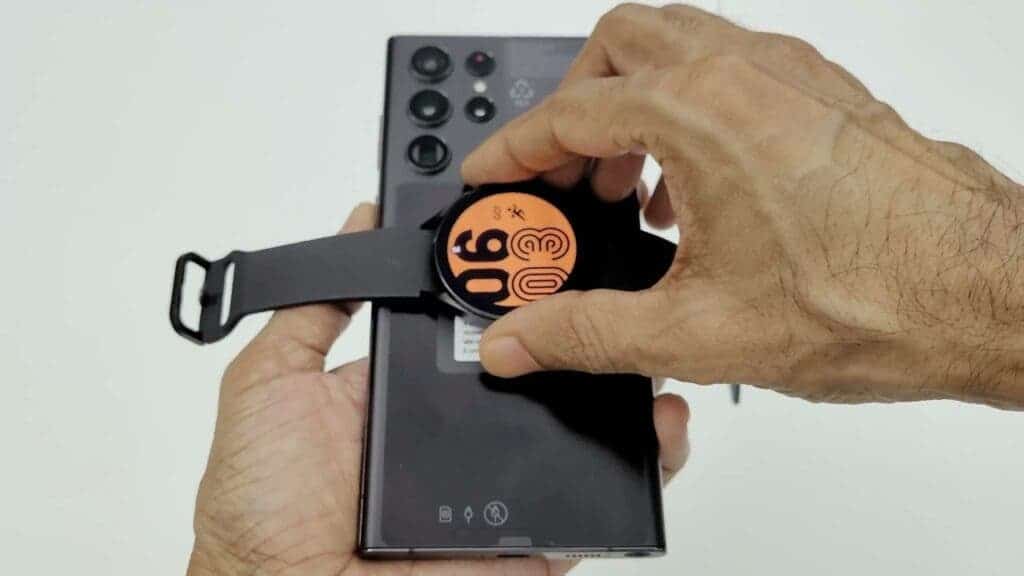 Samsung phones have had this feature since 2019 from the Galaxy S10 series. Even though the feature was first introduced by Huawei in the Mate 20 series, Samsung picked it up and used it in the S10. Not just Samsung, many other manufacturers started using it. This leaves me wondering what Apple is waiting for. It is a very useful feature, especially when your wearables run out of power while you happen to be in town. All you have to do is to place your wireless charging enabled device behind your phone to charge it.

At this point, it was only reasonable for Apple to feature the wireless charging in the iPhone 14 models, or at least the pro models. But no, none of the new iPhone models came with a reverse wireless charging.

This list can even go further than just five. But these are the top features that the Samsung S22 Ultra can boast with when it comes to comparing it to the iPhone 14 Pro Max. Mind you, feature such as Samsung Desk was not even listed. This feature allows you to connect your Samsung phone to external monitor and work on your phone just like a computer. The Samsung Galaxy S22 Ultra also comes with an S-pen which makes working on document files on your smartphone a lot more easier.

Don’t get me wrong, the iPhone 14 Pro Max is an excellent piece of device, with top of the range flagship features. But comparing it side by side with the Samsung S22 Ultra in terms of productivity, customization and usability, the Samsung easily beats the iPhone by quite a big margin.

Next OnePlus 10T receives OxygenOS update; No signal of Android 13

Samsung Galaxy A14 5G gets exposed in renders