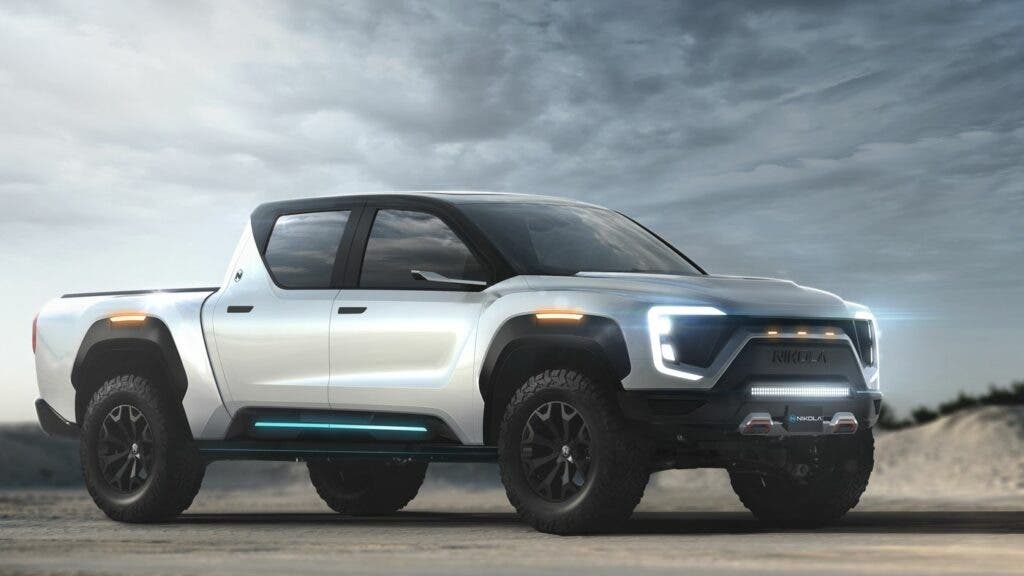 According to the company, there is an improper installation of the seat belt shoulder anchors. This may reduce the protection in the event of a collision. The company will replace the seat belt anchors and adjusters free of charge. The flaw was discovered by a Nikola employee during a delivery inspection in July. However, Nikola is not directly responsible for the defect. Its cockpit manufacturer, Iveco, is responsible for the manufacturing defect.

Founded in 2014, Nikola manufactures heavy-duty commercial battery electric vehicles and fuel cell electric vehicles. The first batch of Nikola Tre electric trucks was only delivered on December 17 of last year. These vehicles will be used at the ports of Los Angeles and Long Beach, heralding its transition from “PPT build” to the official rollout of the vehicle.

Read Also:  Coca-Cola and Renault trolls Tesla and its partnership with Pepsi

Separately, the federal fraud case against Nikola founder Trevor Milton resumed Wednesday in the U.S. District Court for the Southern District of New York, where he is accused of defrauding a partnership with a major automaker by falsely claiming that ownership did not exist. The tough market environment combined with the adverse impact of the case sent Nikola shares down 24.02% last week to close at $3.89 per share.

Next How is the iPhone 14 series performing? See what Analysts think

Coca-Cola and Renault trolls Tesla and its partnership with Pepsi