While the smartphone industry is focusing on charging speed, Samsung does not seems to be interested in this trend. We don’t know whether this comes from the Galaxy Note 7 series’ trauma, or if the company believes that users aren’t interested. One thing we know: compared to other brands, the Galaxy S23 charging speed is in the entry-level category.

According to 3C listings, the Samsung Galaxy S23, S23+, and even the Galaxy S23+ are certified for the same EP-TA800 charger. These units are clearly for the Chinese market, where they will support only a 25W charging rate.

When it comes to the Galaxy S23 Ultra variant, this could be specific to the Chinese variant. The same happened this year, with the Galaxy S22 Ultra coming in versions with 25W or 45W charging. That said, there is still hope for Samsung Galaxy S23 Ultra enthusiasts. In some places, the device can arrive with the same 45W charging as its predecessor. We don’t expect anything above that.

We can’t set things in stone, but there are two determinant factors. Perhaps, the company is not ready to deal with the stress of “fast-charging” technologies. The company had a monstrous issue with the Galaxy Note 7 series’ battery. That ended in one of the biggest recalls in the entire smartphone industry. If Samsung wasn’t big as it is, it would not survive the Galaxy Note 7 disaster. So, the Samsung Galaxy S23 probably suffers from this fear.

While most companies are pushing the fast-charging speeds beyond, we know that there is a price to be paid. Perhaps, Samsung doesn’t want to spend resources on fast-charging tech. Or perhaps, it does not need to do so. 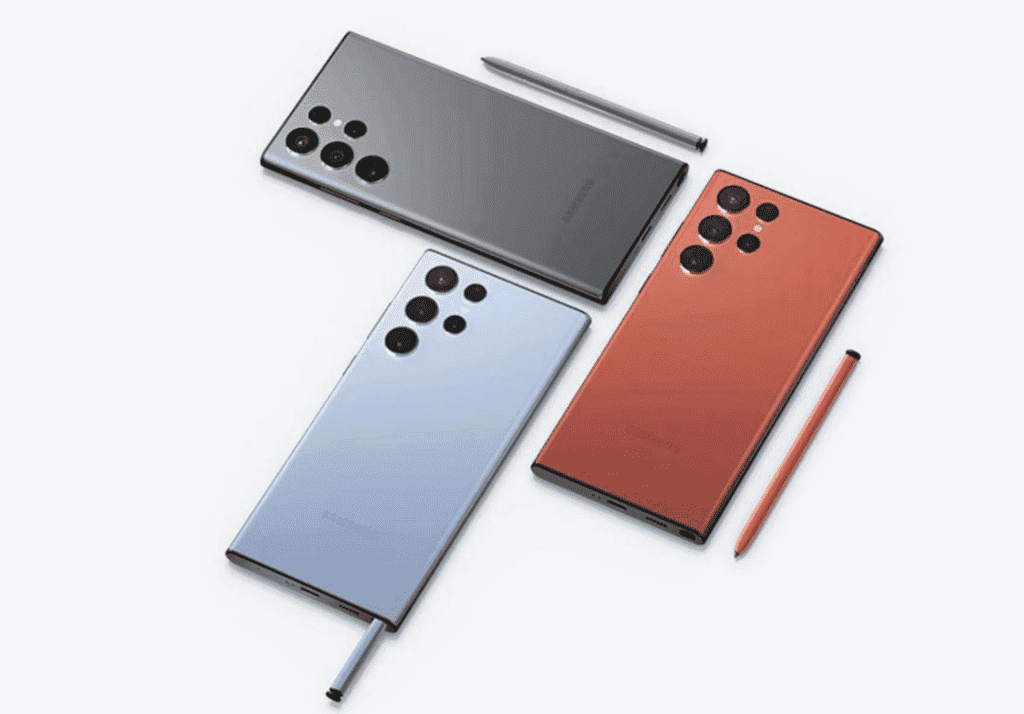 In the US, and several other markets, Apple is Samsung’s biggest rival. The Cupertino-based does not care for fast-charging speeds as well. Since its biggest competitor does not has proper fast charging, then the Korean is probably resting safely in that category.

That may change in the future, but customers will have to ask for fast charging if they really want it. Our title may be a little tough, but come on, these flagships are expensive. Worth noting, however, that reports suggest a change in the battery of these devices.