A few months ago, Vivo introduced its Vivo X80 series. The release happened in the very same April when the company unveiled a bunch of Vivo X series smartphones. The Vivo X80 and X80 Pro were launched in China and made their global debut a little later. Since the launch of these two smartphones, reports have been suggesting the existence of a Vivo X80 Pro+. However, according to new info, the device is dead and buried. Instead, we need to shift our attention to the Vivo X90 Pro+.

More recently, reports have been suggesting the launch of the Vivo X80 Pro+ in September. However, these plans went through multiple delays. Now, the company has released a newer Vivo X Fold+ with Snapdragon 8+ Gen 1 and there is no sign of a Vivo X80 Pro+. According to a Vivo spokesperson, the phone has been canceled. Hence, the focus now is on the Vivo X90 Pro+. 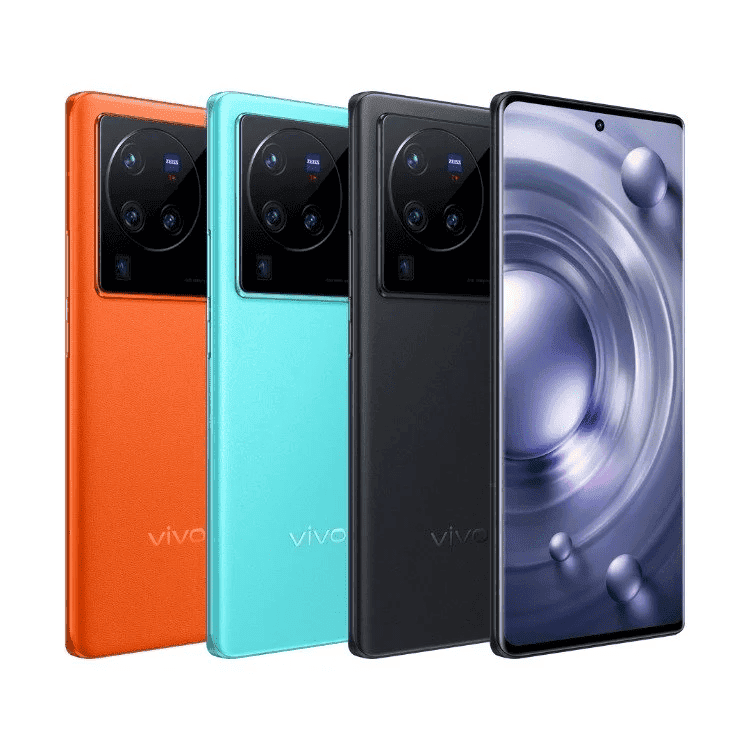 Given the number of delays, we can understand Vivo’s decision. After all, we’re walking to the last quarter of 2022. The company probably is moving on to release the Vivo X90 series. Therefore, launching a new “super-flagship” should not make much sense right now. After all, it may become “less interesting” once the Vivo X90 Pro+ appears.

According to tipster Ice Universe, the Vivo X90 Pro+ will arrive in December. The phone will bring a bunch of novelties. For instance, it will pack a 1-inch main sensor and a new telephoto sensor. It will also get bespoke telephoto processing. Under the hood, it will pack the upcoming Snapdragon 8 Gen 2 chipset. The company will also equip it with LPDDR5X RAM and the newer UFS 4.0 storage. Furthermore, a brand new Samsung E6 AMOLED screen will be the icing on the cake. 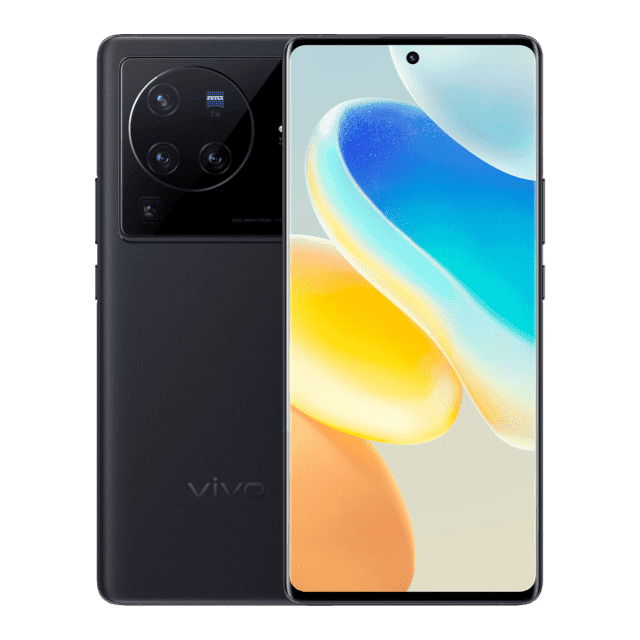 Worth noting, however, that we don’t think this is the end for Vivo X80 Pro+. We assume that the device was in the advanced stages of development. So, Vivo will likely convert it into a Vivo X90 series. After all, the company will presumably launch a Vivo X90 and Vivo X90 Pro. So, the actual Vivo X80 Pro+ can pretty much become one of these devices. With its specs, it won’t hurt the Vivo X90 Pro+, given the amount of new technology coming with it.

The X80 Pro+ may still appear under a disguise

The Vivo X80 Pro+ was coming with the Snapdragon 8+ Gen 1 SoC. Moreover, rumors have been suggesting Samsung’s GN1 module with 1/1.3-inch size. Moreover, the tele cameras were two 50 MP modules – one a Samsung JN1, one with the JN2. These specs could fit perfectly on a Vivo X90 or X90 variant. After all, hardware differences between variants is now a trend. That said, we don’t think the Vivo X8o Pro+ is lost. However, the focus now is on the Vivo X90 Pro+.

Next iPhone 14 Pro / Pro Max is down with more issues