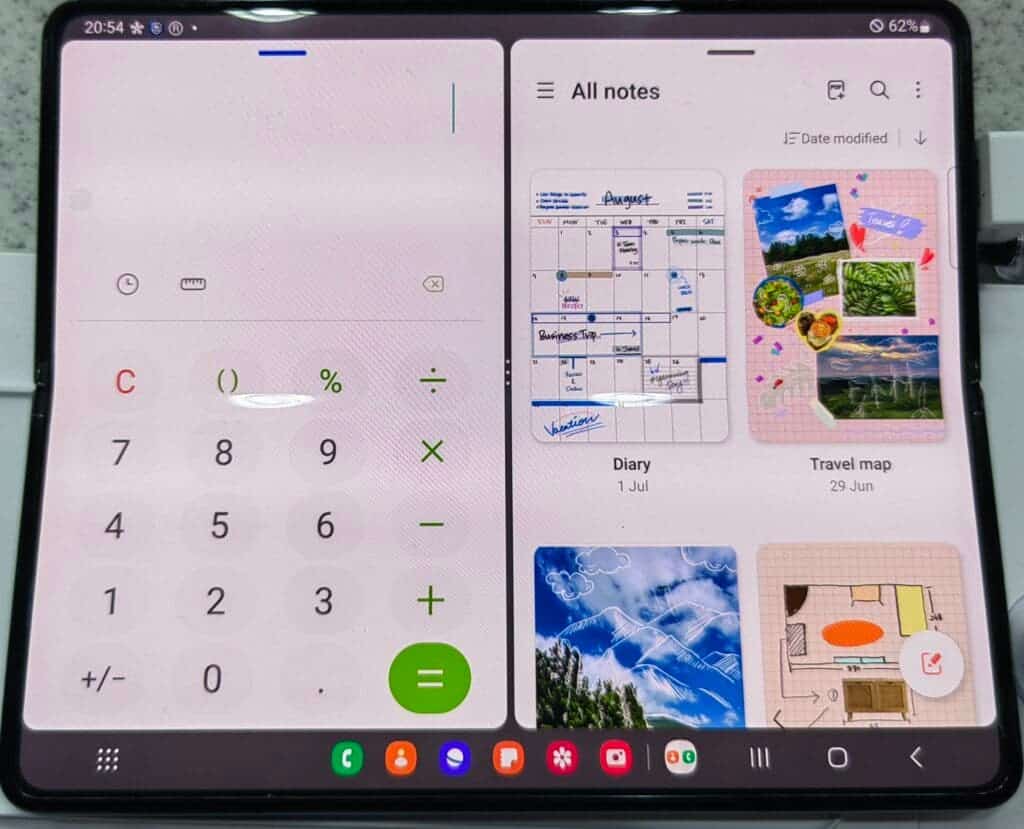 To make things more easier, Google has added a Taskbar feature. The Taskbar feature is placed at the very bottom of the screen. You can customize the Taskbar to host your favorite apps so that you can quickly open them while in another app. You can even open three different apps on the same screen. (I still don’t know why they limited it to 3 (instead of 4).

So you can be watching YouTube on one side while you have a browser and image Gallery opened on the other side of the screen. And all these tasks could be performed by just dragging the apps to these areas. In a nutshell, Google’s Android 12L is built to make your multi-tasking of a larger display a lot more easier. 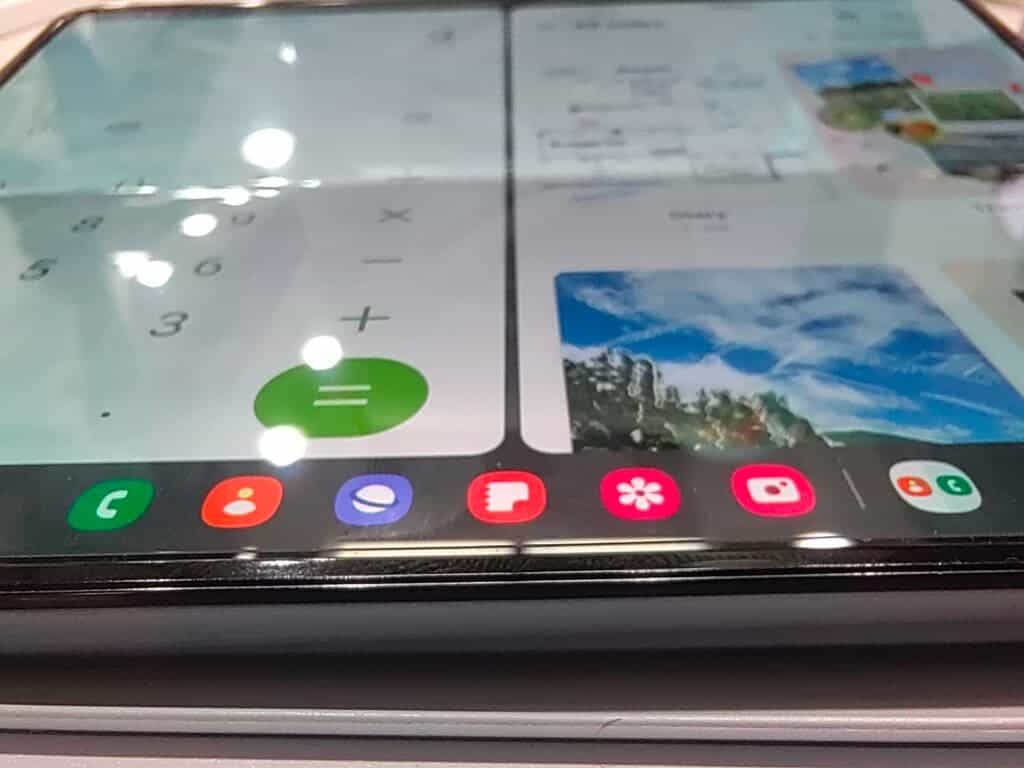 Despite these improvements, I have noticed two annoying problems with the Android 12L that I would like Google to fix as soon as possible. All these issues have something to do with the Multi-tasking on the Android 12L operating system.

If you have used the Android 12L for some time now, you may have probably come across these issues. But you just don’t seem to to mind. Well, as a tech enthusiast and a writer, I really do mind. Also, I like to contribute my little quota in everything as long as it will help make it better. I will go ahead and list these two issues below.

1. Multi-tasking Keyboard : This is my first issue with the Android 12L system. It doesn not have a multi-tasking keyboard. What do I mean by multi-tasking keyboard? One day while using the multi-tasking feature on the galaxy Fold 4, there was an instance where I had to open Whatsapp messenger and Telegram side by side. What I realized is that whenever I tap on the text area to reply a message in Whatsapp, the whole big keyboard opens up across the entire screen. 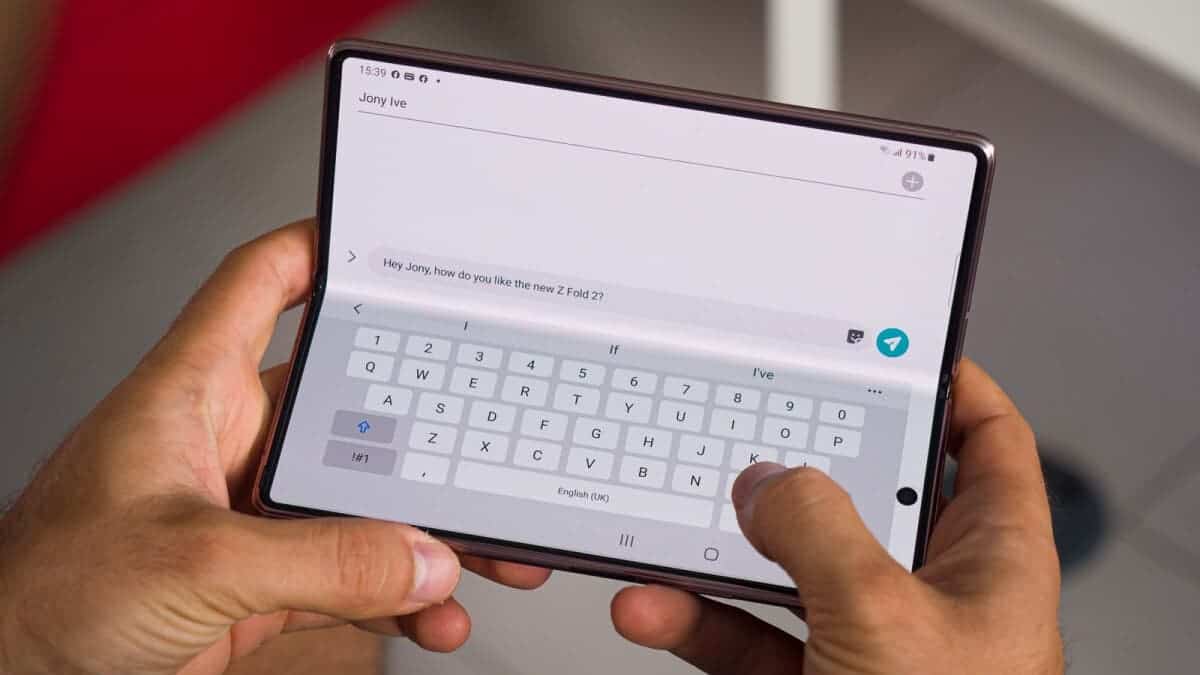 I suggest that Google will have a separate kind of keyboard for the purpose of multi-tasking. For example, if you open Whatsapp on one side and another app on the other side, there should be a smaller keyboard that fits only on the side where the Whatsapp is opened. And if I also open Telegram on the other side, there should be a separate small keyboard for that as well. This will make it far easier when multi-tasking. It will also speed up your work if you work a lot on your device.

2. Closing Of Background Apps: This happens to be the nost disappointing part to me. As a productivity person, I use a large display device for my works because I really want something different from just holding a smartphone in my hand. I mean paying extra to get a device like a foldable should be worth it in every aspect of my user experience. 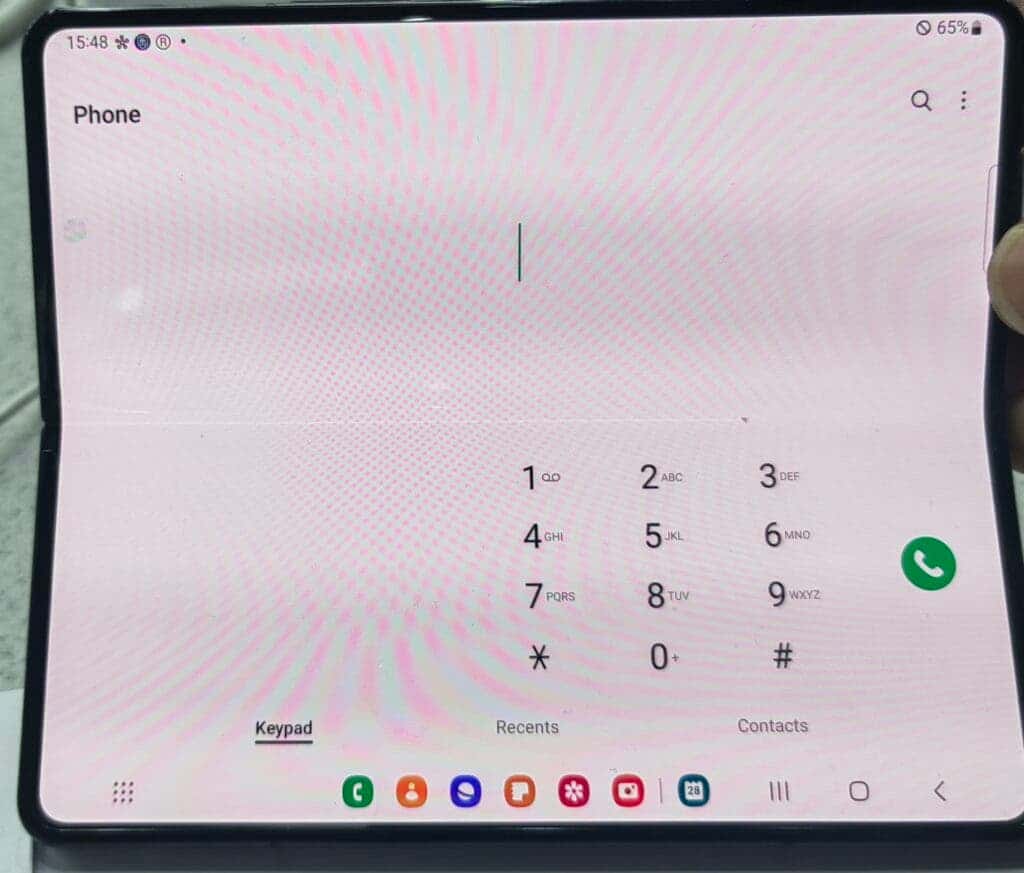 The Taskbar at the lower end of the display works excellent well. It allows you to customize it to keep your own apps there. It also keeps apps that you use more frequently for easy navigation. However, it only shows at the lower end when you open a new app. The problem with this feature is this…

Let’s say you have one app opened or you have two apps opened side by side and you quickly want to check something from another app which you have already added to the Taskbar. When you tap on the new app, it opens at full screen which is okay. What the third app does is that, it automatically closes the initial apps you were running. When you tap on the back button you will realize that all your apps have been closed. This can become very annoying and frustrating at certain point.

We are talking about multi-tasking here. This is what Android 12L is all about. So why should a third app automatically close the old app? I suggest that the old app (s) should remain opened as long as I haven’t closed it myself. If I have Instagram opened and I quickly tap on Whatsapp from the Taskbar to reply a message, as long as I don’t tap on the home button and I rather tap on the back button, WhatsApp should just close and leave my initial app (Instagram) opened so that I can easily get back to where I stopped. I don’t have to open the Instagram app again.

In conclusion, I hope this some how reach out to Android 12L developers as these suggestions can strongly enhance the Multi-tasking experience on the larger display devices. This will also make the Taskbar more usable and a lot of users will make good use of it. Because if I know that any app I open from the task bar is going to close the first app I have opened, then working with the Taskbar will not make a lot of sense. It is supposed to be a Taskbar so it should work like a real Taskbar does.