Xiaomi is gearing to introduce the Xiaomi 12T series on October 4. These devices will certainly take the spotlight. After all, the Xiaomi 12T Pro launches Xiaomi into the segment of 200 MP cameras. However, they are not the only stars of the show. The company will also introduce a new Redmi Pad to compete in the mid-range segment of tablets.

Ahead of the event, Xiaomi Kuwait and other sources have revealed some of the specifications coming with the Redmi Pad. Now, WinFuture reveals basically everything we can expect in the upcoming slate. It will come in Moonlight Silver, Mint Green and Graphite Gray colorways.

According to the publication, the Redmi Pad is indeed coming with the Helio G99 SoC. To those unaware, this processor brings the Helio G-series to modern age with a 6nm manufacturing. However, it’s anything but a powerful software. It will perform everyday tasks without any hasle, but don’t expect it to be a powerhouse for games. The tablet will come with up to 4 GB of RAM and up to 128 GB of Internal Storage. Moreover, it will run Andorid 12 with MIUI Pad straight out of the box. 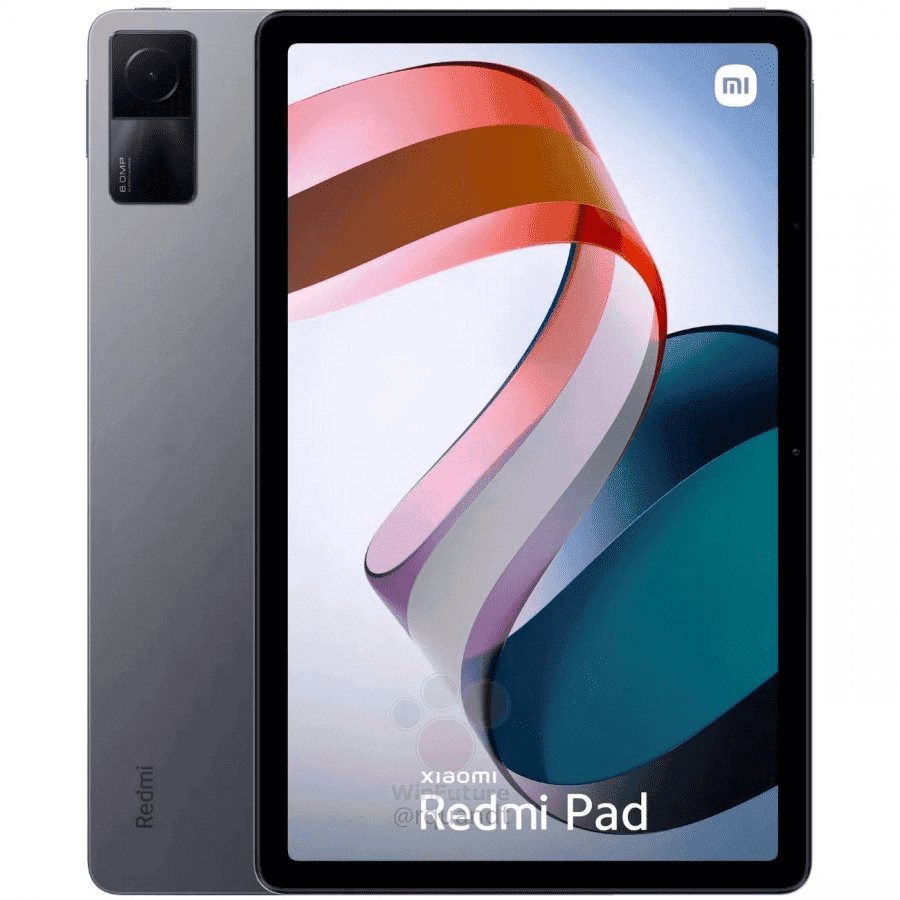 The tablet will flaunt a huge 10.61-inch 90 LCD with 2,000 x 1,200 pixels of resolution. The device will also have a 10-bit color depth and 400 nits of peak brigthness. The Redmi Pad will have a dual-camera system on the back. There is an 8 MP camera and another 8 MP unit on the front. These are good news. After all, previous reports are suggesting the lack of a selfie snapper. Thankfully, your video calls are safe if you get this tablet.

Read Also:  Xiaomi 13 launches on December 1, design has been tipped

Worth noting that the 8 MP selfie shooter on the Redmi Pad will also come with FocusFrame technology. It will switch the camera to a wider FOV when there are several people in the front of the device.

Other Redmi Pad specifications include Dolby Atmos Quad Speakers, and USB Type-C port, 7mm thickness, and 446 grams of weight. The tablet will draw its powers from a massive 8000 mAh battery with 18W charging. The tablet will have a compatible charger.

There is another variant

There are reports about a different variant with 11.2-inch LCD and 7,800 mAh battery. According to the report, the difference stands for the Wi-Fi and 4G variant. We’ll have to wait and see which one is which.

Previous Nothing Phone (1) gets software update 1.1.4