Below are some screenshots from the game

The game supports multiple languages as well as Chinese subtitles and voice. The recommended configuration is i7-6700+ GTX 1060. The FIFA 23 update will also include the men’s and women’s FIFA World Cup, new women’s club teams, cross-platform play features, and more. There are 19,000+ players, 700+ teams, 100 stadiums and 30+ leagues. This offers unparalleled realism in FIFA 23.

EA announced that it is working with Marvel Games to develop a superhero game based on Iron Man. It will be a single-player, third-person action-adventure game that is still in early development. According to reports, the game was developed by EA’s Motive studio in Montreal. The team is led by Olivier Proulx, the producer of “Guardians of the Marvel Galaxy”, so it is relatively reliable. 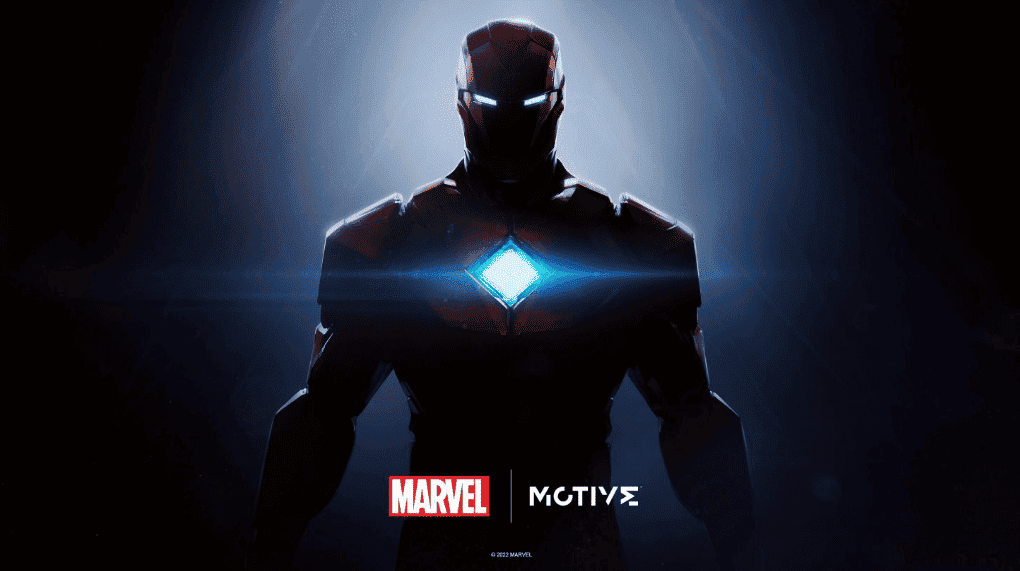 Additionally, the game will feature an original story rather than what you’ve seen in movies or comics. According to EA, the game will tap into Iron Man’s rich history, channelling the complexity, charisma and creative genius of Tony Stark. It will allow players to experience what it’s like to truly be Iron Man.

Bill Rosemann, Vice President and Creative Director of Marvel Games, said: “We are thrilled to be working with the talented team at Motive Studio to bring their original vision to life for one of Marvel’s most important, powerful and beloved characters.

Previous Google will shut down the Stadia cloud game project

FIFA 23 review: A prelude farewell to the ‘Live and FIFA’ era

EA is reportedly working on a single-player Iron Man game