A possible Xiaomi 13 Pro smartphone has appeared on the 3C certification website with a myriad of key details before launch. Xiaomi is reportedly on the verge of unveiling new smartphones under its 13 series. Moreover, the word on the street is that the 13 series will include at least two smartphones.

The Pro model has been subject to a lot of leaks lately. To recap, Xiaomiui shared real-life images of the Xiaomi 13 Pro a couple of weeks ago. However, Xiaomi is still mum on the exact launch date of the 13 series smartphones. Nevertheless, the 13 Pro has been spotted on the 3C certification website. This is a major sign its launch is around the corner.

A 120W fast charging speed can juice up a device within a few minutes. However, it is still not the fastest. For those unaware, the Chinese variant of the iQOO 10 Pro supports a whopping 200W fast charging. Notably, you can fully charge a 4700mAh battery in just ten minutes with this charging tech. 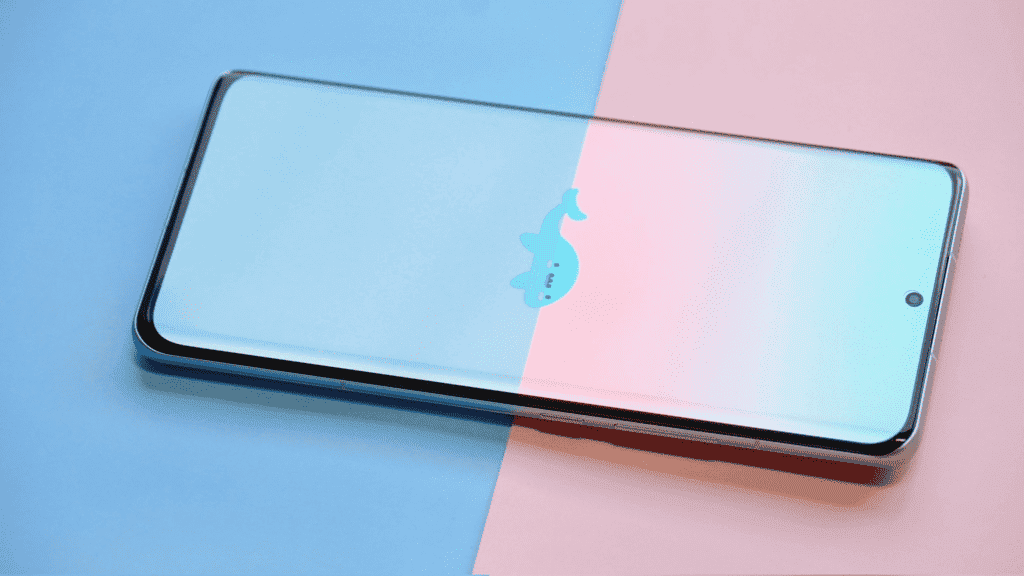 Regrettably, details about the Xiaomi 13 Pro’s battery capacity are still scarce. However, its predecessor comes with a 4600mAh battery. So, Xiaomi could equip the 13 Pro with the same battery capacity. Nevertheless, this is mere speculation and should be taken with a grain of salt.

Furthermore, the Xiaomi 13 Pro will probably pack a Snapdragon 8 Gen 2 SoC under the hood. Also, it will probably ship with up to 12GB of RAM. The leaked images of the handset hint at a new camera module design. The 13 Pro will reportedly feature a curved AMOLED display. Lastly, some reports claim it will boot Android 13 OS with a layer of MIUI 14 on top.