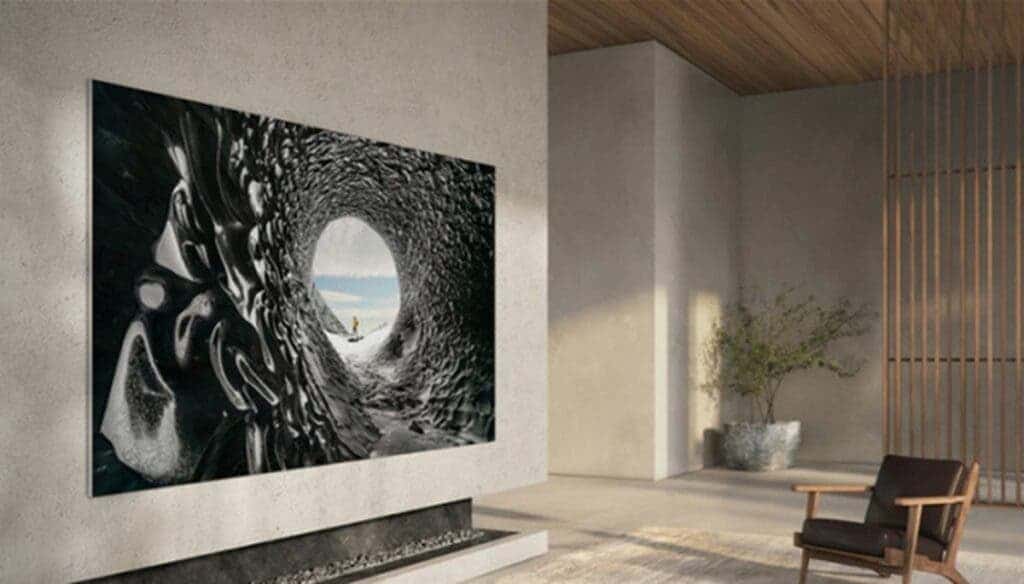 The exact reason for the delay remains unclear, and the final price for the 89-inch model is yet to be announced. TheElec claims that Samsung will set the price at around $80,000 before starting production. This is much lower than previous MicroLED TV models, but still very expensive for a TV. In addition, all three sizes use 34 x 85 micron LED chips provided by Taiwan-based LED company PlayNitride. These are also the smallest LED chips Samsung has ever used. The interfaces of this display include DC power input, Mini DP 1.4, Micro HDMI 2.1, full-featured USB-C (65W PD) and a USB-C downstream port with built-in integrated 5W stereo speakers. The monitor includes a range of “Smart Hub” features that connect to WiFi to watch Amazon Prime Video, Netflix, Disney+, “Samsung TV Plus” without connecting to a computer.

This monitor will be available in the fourth quarter of this year, and the price information has not been announced yet.

Previous Google Pixel 7 series reveal: Everything we can expect

Next Motorola Devon 5G render, specifications leaked ahead of launch